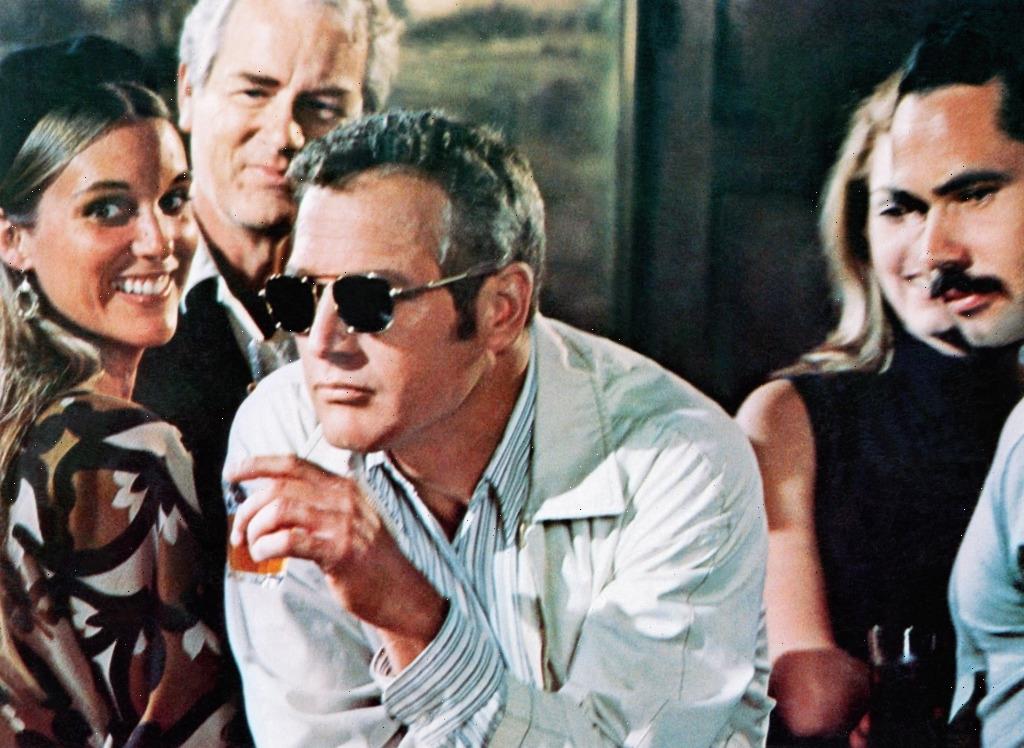 He is a TV news star: His views are populist, his subtext racist. His advocacy is passionate and his TV audience is vast, despite suspicion that he pursues an agenda above and beyond his own.

Some may rush to identify this character – images of Fox News flash before us – but the TV anchor was, in fact, a creation of Paul Newman, a star of a previous generation whose presence seems pervasive in the present.

At a moment when political expression, personal or corporate, seems instantly suffocated, Newman was a courageous free spirit who vented his opinions and put his career at risk in support of them. The superstar is the subject of a riveting new documentary directed by Ethan Hawke prompting praise this week at the SXSW festival. He also is the subject of a revealing, long-suppressed memoir being published this fall by Alfred A. Knopf.

Though he passed in 2008, Newman occupies an exalted presence in the superstar community as someone who cared deeply about the acting profession but also about his political community. In the 1969 movie titled WUSA he pre-invented Tucker Carlson of Fox News in such vivid ideological and personal detail that the anchor himself today seems like a time traveler (details below).

In his illustrious acting career Newman starred in hits like Cool Hand Luke, Butch Cassidy and the Sundance Kid and Hud. He also co-starred in many movies with his wife, Joanne Woodward, even directing her in Rachel Rachel.

Handsome and charismatic, Newman initially seemed a likely successor to Montgomery Clift and Jimmy Dean, but resisted their fragility and self-defeating neuroses. Indeed Newman, like his friend Sidney Poitier, projected a positive presence as an icon who understood his responsibility to a broader community.

The Newman depicted in Hawke’s documentary emerges as a man devoted to his craft who resisted the cult of personality. Though he wrote notes for a memoir in conjunction with screen writer Stewart Stern, he rejected its completion. After his death sections of his manuscript were discovered at his Connecticut home, the transcripts re-assembled and edited by Peter Gethers, a revered editor at Knopf, who describes the untitled book as “smart, funny, self critical and tender– Newman did not shy away from his demons.”

In his abandoned pages, Newman acknowledged: “I should at least make some truthful self examination.” During his acting career, the star displayed mixed feelings about publicity, often going to considerable lengths to avoid self analysis. “I warn you, I am a lousy interview,” he once advised me when I was a journalist for The New York Times. “I don’t deal with serious questions,” Newman confided as he took me on a high-speed, hour-long ride in his Volkswagen, which he had been retrofitted as a racing car.

I nonetheless had become keenly aware of Newman’s activism. The editor of The Nation, Victor Navasky, confided to me that Newman had quietly become an important financial supporter of his liberal publication and served as an advisor on editorial issues. “Newman was keenly aware of the responsibility of fame,” as Ethan Hawke explains it.

It was in 1969 during the Vietnam debates that Newman became more open about his political mood, developing the film titled WUSA based on a novel by Robert Stone called Hall of Mirrors. The book is a daunting exposé of a TV anchor, an extremist crusader whose racist blatherings command an ever expanding audience. The anchor, Rheinhardt, takes his orders from a band of zealots with national ambitions to disrupt the democratic process.

Directed by Stuart Rosenberg (who had also shot Cool Hand Luke), WUSA brilliantly captured its New Orleans setting — the French Quarter and the dives of Canal Street –but its strident political message all but drowned out the personal story.

At that time I was the vice president for production at Paramount, and Newman learned that I did not favor his project. “This is an important film for this moment,” he told me adamantly. “It carries a strong and relevant message.

“That’s the problem,” I protested. “It’s a message picture. The message drowns out the story and the characters.”

Having filed my protest, I decided to shut up. The film was shot and released and it tanked. The critics, alas, agreed with me, not with Newman. But I admired Newman’s willingness to put his ideals on the line, as he did with his philanthropies, which raised a billion dollars for his causes.

Paul Newman would be fascinated, if distressed, that his Rheinhardt character has come back to life in today’s media. And that the anchor’s ideological ambitions reach well beyond mere ratings. “Paul Newman’s movie was amazingly prescient,” Hawke now observes. “Disturbingly so, in all of its implications.”

The Long Road To Oscar: The Journey Of Each 2022 Best Picture Nominee