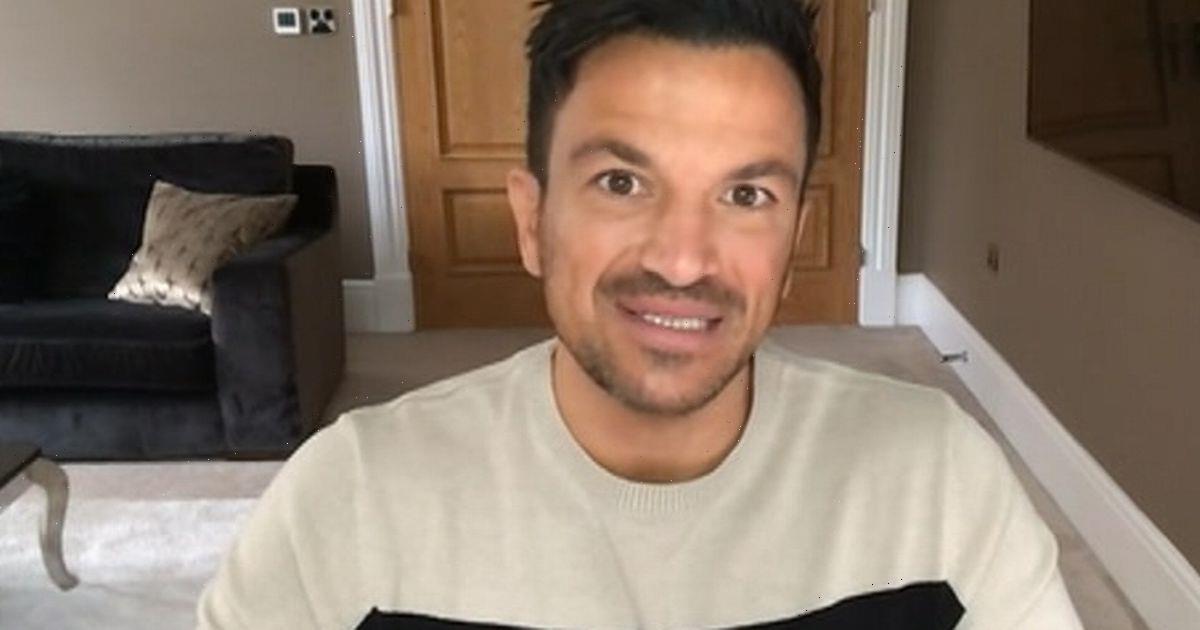 Junior Andre is following in his father's footsteps by heading right into the heart of the music industry.

The teenager has signed his first official contract as he gears up to release his first track with the help and support of his dad who has been managing the young star.

Speaking to Christine Lampard on Lorraine on Wednesday morning, Peter said that he's been managing his son "without managing him" and helping him on the way to his success.

He recalled his moment with his son when he told him to get into the booth at the recording studio and he said everyone was utterly shocked when they heard Junior's music.

Peter said: "I'm managing him without managing him if you know what I mean by that. In the sense that you know I'm there all the way through. I've got a team to help him because obviously I'm gonna be busy as well.

"We're focused on giving him artistic freedom and he's about to release some fantastic music."

He added: "It makes me proud but it also makes me scared because at 16 that's all I ever wanted.

"My mum and dad were really scared and not really sure about me doing it and I had to prove to them that you can be okay in this industry – but he's so focused. I know he can do so well. 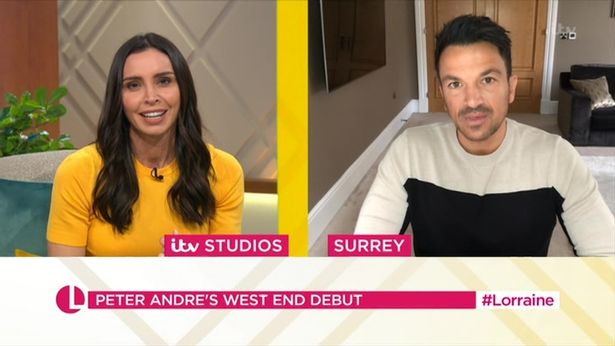 "I'm there with him, and I think at least I'll know a lot of the pitfalls and I'm in the team."

Junior has made his passion for music quite known in recent months and he's made it clear that he is looking to follow in the footsteps of his successful dad.

Mere weeks ago Peter shared a snap of Junior to Instagram as he praised his son for how proud he is.

In the sweet post, he wrote: "Son I’m so proud of you it’s unreal. Since we went to the studio that day you have not stopped. Every single day and night you graft for your craft. 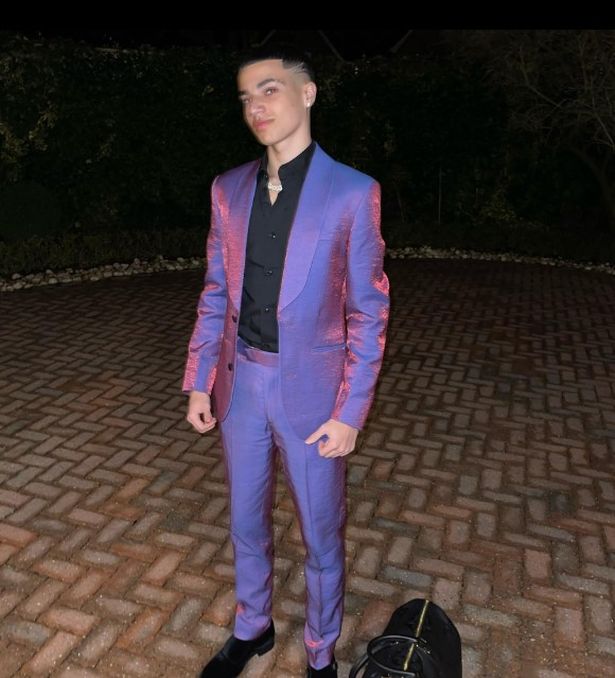 "You are humble and kind and I can’t wait for everyone to hear the songs. Get ready everyone. I’m right beside you the whole way. You are my first experience at management so I hope me and the team help get it right

Junior is gearing up to release his first solo track imminently.

Lorraine continues weekdays on ITV from 9am.