Your favorite butler is on the move 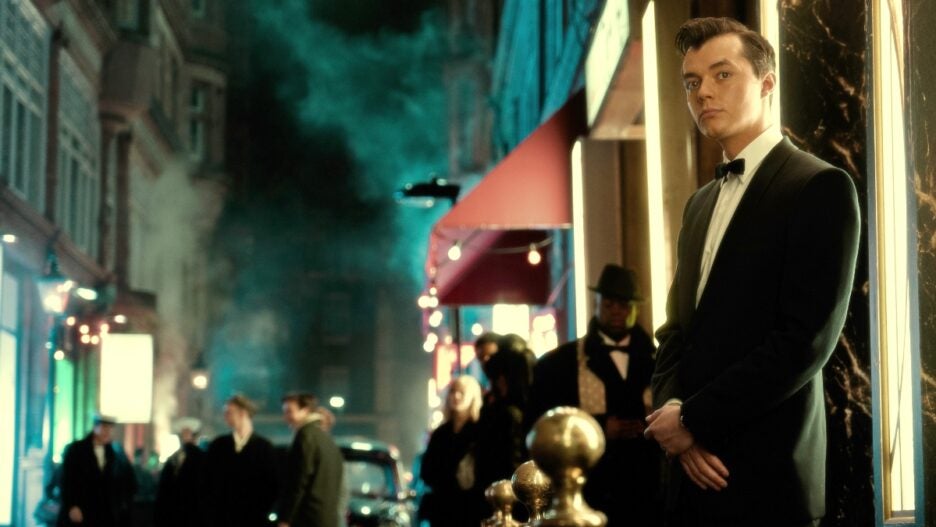 Alfred is on the move. (Photo: HBO Max)

Batman’s loyal butler is has a new place to live. Warner Bros. announced during the DC FanDome event that“Pennyworth,” the pseudo-Batman prequel that follows the exploits of Alfred Pennyworth (Jack Bannon) before he became Bruce Wayne’s trusted advisor and butler, will be headed to HBO Max for the upcoming season 3, which launches in 2022.

And what’s more: the first two seasons of the show will be available on HBO Max in early 2022.

According to the announcement, season 3 will feature a five-year time jump: “the civil war is over, and a cultural revolution has changed the world for better or worse – ushering in a new age of Super Heroes and Supervillains.” Sounds like the world of “Pennyworth” will be inching ever closer to the Batman universe we know and love, which isn’t a huge surprise given that Thomas Wayne (Ben Aldridge) is a main character and also, if it’s one thing DC loves to do, it’s present a show that presumably has no connection to Batman and then fill it with lots of Batman-y stuff (“Gotham,” I’m looking at you).

If you’ve never seen “Pennyworth,” executive produced by “Rome” creator Bruno Heller and Danny Cannon, and are looking to catch up, this is the perfect opportunity. Should we put the kettle on?