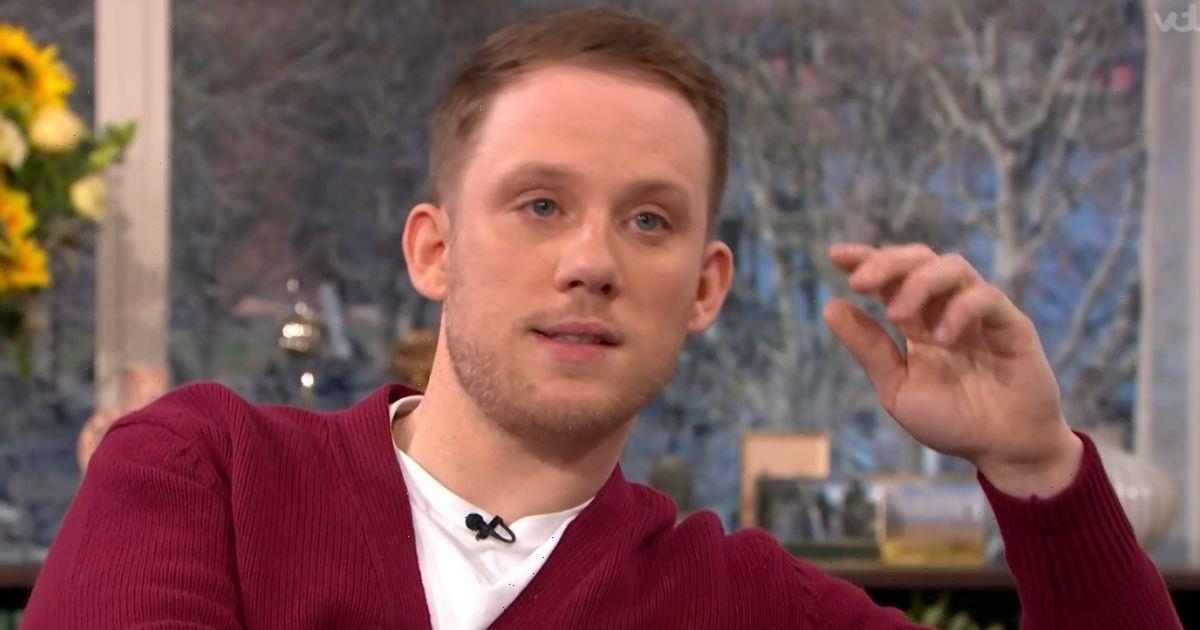 British actor Joe Cole was welcomed onto This Morning to chat about his upcoming show but also shared his thoughts on the late actress Helen McCrory.

Joe and Helen both worked on the iconic series of Peaky Blinders together and looking back at his time on the show, he says she was a "rare gem".

Harry Potter actress Helen died from cancer, age 52, in April 2021, which left a great hole in the acting community.

Joe shared what it has been like working with big stars across his career, from past roles and current, in his new series The Ipcress File during a chat with This Morning hosts Holly Willoughby and Phillip Schofield.

He said: "When you're working with great actors they bring something else out of you. It's a real job as you might have preconceptions about how you're going to do a scene, but when you get into a room with heavyweights like Tom Hollander, you're like that anyway but it brings different things out of your performance."

He continued: "It happens a lot, up and down, small arts and big parts. Peaky Blinders working with Cillian and Helen. I've been so lucky I've worked with some phenomenal actors and actresses.

Phillip then interjected to say: "Helen McCrory was the most adorable person, such a lovely lady. She even helped your brother Finn?"

To which Joe responded: "My brother Finn's first role was on Peaky Blinders. She played his mum. She offered so much support on and off the show. You don't realise until you leave the show how much of a rare gem someone like Helen was.

"She was one of the funniest people I'd ever met, she disarmed everyone with her humour. We lost a special one there."

This comes a day after Holly and Phil welcomed the Queer Eye legend onto the talk show as he answered fans' questions on hair care.

The American hairstylist stunned in a floor-length dress as he showed off his incredible skills, and he went down a hit with viewers at home.

Fans took to Twitter to share their thoughts, with one saying: "Ahh what's not to love about @jvn on @thismorning [heart eyes emoji] Would have liked to see a proper sit down chat on the sofa with him. Hopefully he'll come back & do that another time #ThisMorning #queereye."

Another agreed: "Please can we have @jvn on @thismorning as a regular fixture? Even from the US. They are a breath of fresh air! And SO knowledgable! #thismorning."