Breaking News
The original ‘Mulan’ star Ming-Na Wen says she approached Disney for her top-secret cameo in the live-action movie
Gemma Collins reveals she suffered a ‘devastating’ third miscarriage in July
Audrey Hepburn life: The pain behind that flawless face ‘an iron fist in a velvet glove’
Cher Shattered Television Decency Standards By Exposing Her Belly Button on 'The Sonny & Cher Comedy Hour'
Skip to content

Tommy Shelby (played by Cillian Murphy) was rewarded for his bravery during the Battle of Verdun and the Battle of Somme. The Peaky Blinders leader often has flashbacks and nightmares after working as a tunneller in World War I. However, one eagle-eyed fan has spotted a huge error with Tommy’s war record and his relationship with Winston Churchill (Richard McCabe) throughout the BBC seasons.

Early on in the series, Tommy catches the attention of the politician but Churchill’s knowledge of the Shelby brother is flawed.

Writing in a Peaky Blinders forum, one fan pointed out Churchill made an error when discussing Tommy’s service record in series two.

They shared: “Tommy’s service record quoted by Churchill says that he served throughout the war with the Warwickshire Yeomanry.

“But we already know that he was a tunneller on the Western Front. 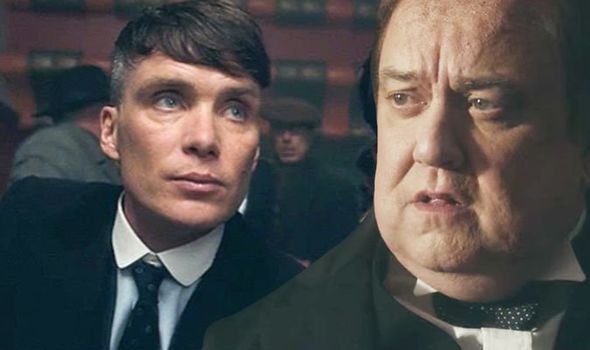 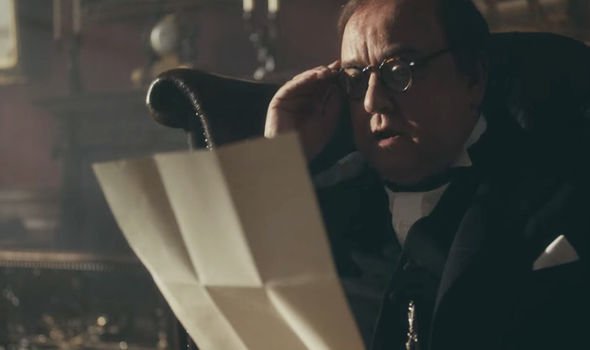 “The Warwickshire Yeomanry was a cavalry regiment (which actually served in Egypt, Gallipoli and Palestine and finally as a machine-gun battalion on the Western Front at the very end of the war).”

“All tunnellers served with the Royal Engineers,” they added.

The Warwickshire Yeomanry was a yeomanry regiment of the British Army first raised in 1794.

They served as cavalry and machine gunners in the First World War. 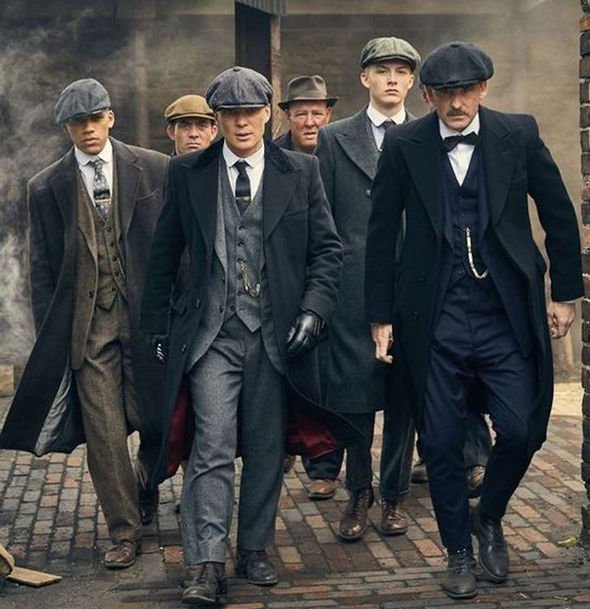 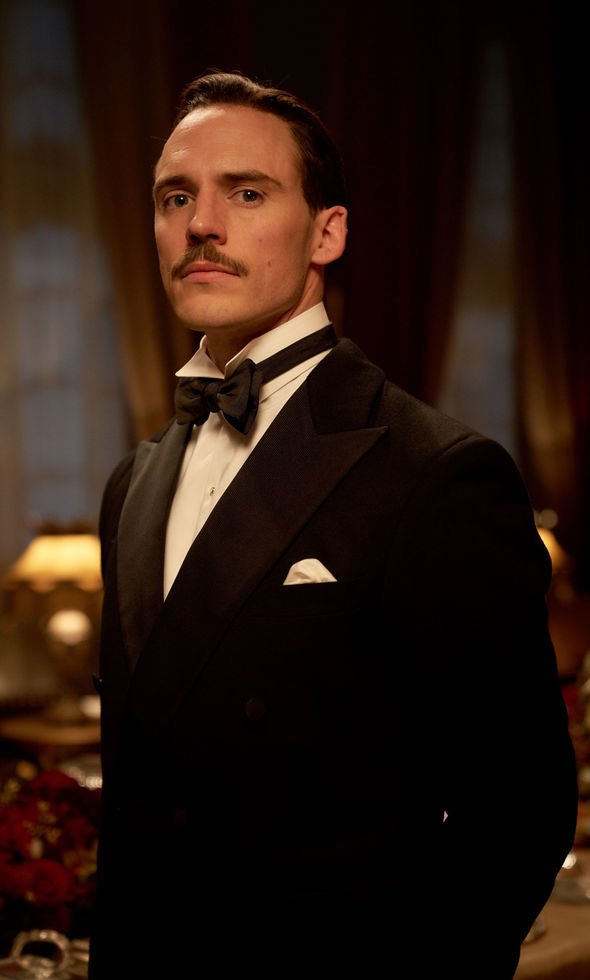 Royal Engineer tunnelling companies were specialist units of the Corps of Royal Engineers within the British army.

The tunnellers dug attacking tunnels under No Man’s Land to help bring an end to the stalemate after the development of trench warfare.

The specialist miners aimed to place mines beneath enemy positions in an attempt to destroy sections of the trench.

Peaky Blinders fans have watched Tommy struggle with the fallout of World War I throughout the seasons.

While speaking to a hallucination of his dead wife Grace Shelby (Annabelle Wallis), Tommy held a gun to his head in the tense finale.

Elsewhere, Arthur Shelby star Paul Anderson has shared an update on the sixth series on Instagram.

The drama was forced to halt filming earlier this year due to the coronavirus pandemic.

Alongside some artwork of his character, he posted: “Season six #comingfknsoon thanking you all for the wait, it will be worth it.”

Fans could still have a long wait before new episodes arrive as director Anthony Byrne previously noted production had yet to resume.

Peaky Blinders season 1-5 are available to stream on Netflix now.

Audrey Hepburn life: The pain behind that flawless face ‘an iron fist in a velvet glove’