In the wake of grossing $135M WW, PAW Patrol: The Movie is getting an exclusive theatrical 2023 sequel via Spin Master Entertainment, Nickelodeon Movies and Paramount Pictures, entitled PAW Patrol: The Mighty Movie.

In the sequel, a magical meteor crash lands in Adventure City, and gives the PAW Patrol pups superpowers, transforming them into The Mighty Pups. For Skye, the smallest member of the team, her new powers are a dream come true. But things take a turn for the worse when the pups’ arch rival Humdinger breaks out of jail and teams up with a mad scientist to steal the superpowers for the two villains. With the fate of Adventure City hanging in the balance, the Mighty Pups have to stop the supervillains before it’s too late, and Skye will need to learn that even the smallest pup can make the biggest difference. 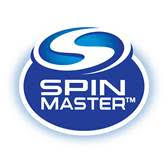 The first film, which hit Paramount+ and U.S. theaters day-and-date this summer, grossed $40M stateside. Following the pic’s release in August, Paramount ultimately decided to take another family movie during the pandemic and distributed it day-and-date domestic theatrical and on its streaming service, Clifford the Big Red Dog. 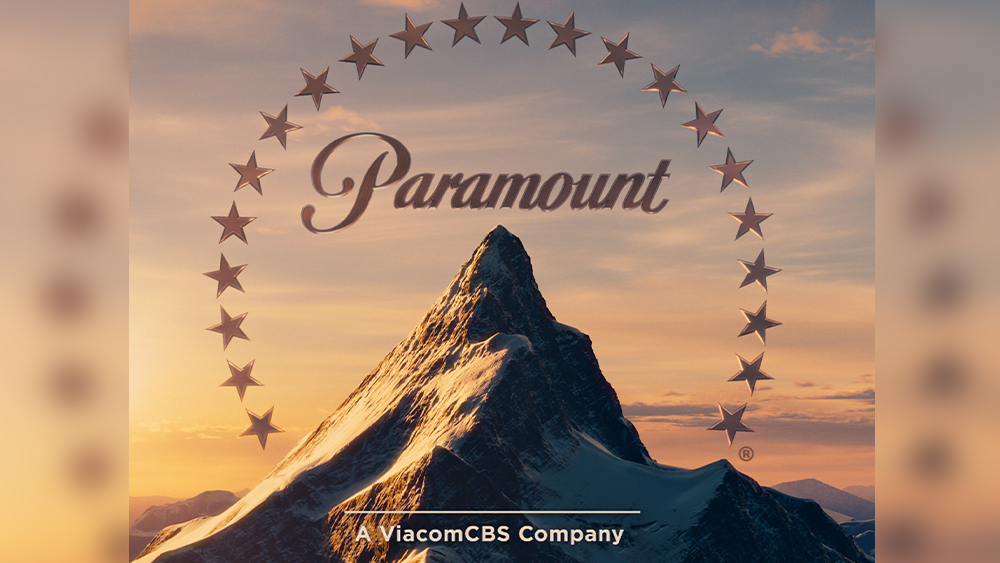 PAW Patrol featured a voiceover cast of Marsai Martin, Kim Kardashian West, Dax Shepard, Yara Shahidi, Jimmy Kimmel and Tyler Perry, as well as existing voice cast members from the preschool series. The film reportedly notched the No. 1 spot on Paramount+ at launch with families watching it an average of 3x. Building off the franchise’s global success, Nickelodeon and Spin Master Entertainment also announced a new PAW Patrol television series spin-off for one of the main pups set to debut in the same year. 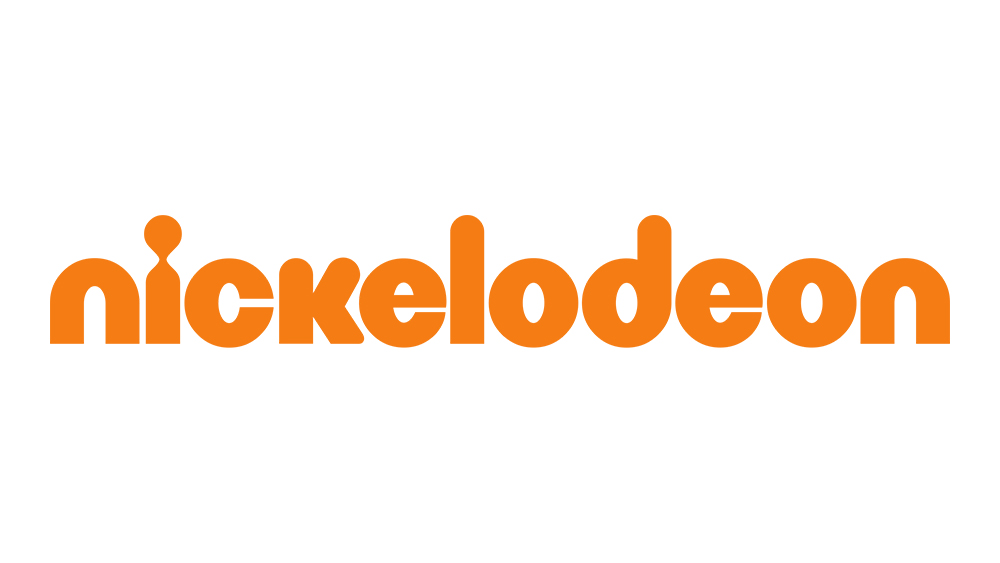 “We loved telling a deeper PAW Patrol story on a bigger canvas and are pleased that the movie connected so strongly with kids and families around the world,” said Jennifer Dodge, Spin Master Entertainment’s President. “Judging by the exit polls, audience scores and positive critical reception, everyone had as much fun watching it, and rewatching it, as we did making it. We’re looking forward to taking kids on a new adventure in the second film with our partners and can’t wait to further expand our storytelling with one of the fan-favorite pups in our spin-off.”

Said Brian Robbins, President and CEO, Paramount Pictures and Nickelodeon; and Chief Content Officer, Paramount+ Kids and Family, “Just as the first movie’s success in theaters and streaming confirmed PAW Patrol’s status and power as a top, globally loved franchise, this second theatrical release paired with the property’s very first television spin off will mark another major step in creating a universe of characters and stories to reach even more fans everywhere. We here at Paramount and Nickelodeon are focused on keeping the momentum going with our great partners at Spin Master to keep giving kids and families more PAW Patrol adventures across multiple mediums.”