Paul Wesley, of The Vampire Diaries, rose to superstardom when he played the brooding vampire, Stephen Salvatore. Now, he has created a name for himself working behind the scenes as a director. Wesley made his directorial debut on The Vampire Diaries and has since worked as a director on other shows on The CW and beyond. His latest directing gig on Batwoman has garnered anticipatory buzz from fans, but unfortunately, they will have to wait a while longer before seeing the episode. 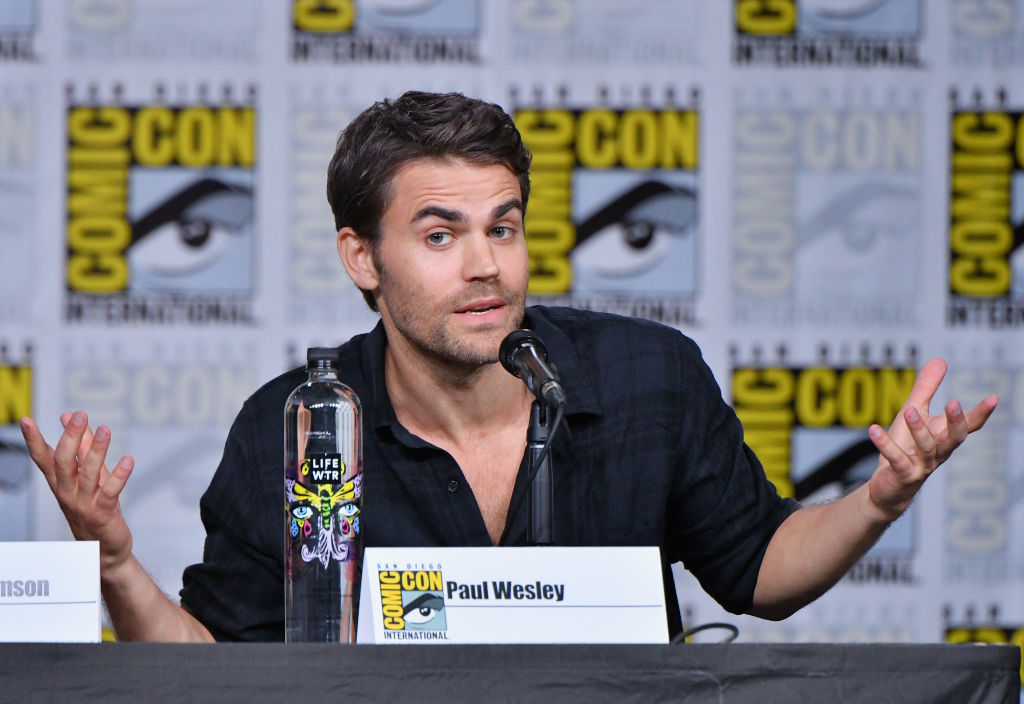 What episode of ‘Batwoman’ did Paul Wesley direct?

Paul Wesley directed Season 1 Episode 17 of ‘Batwoman.’ The episode, which is titled, ‘A Narrow Escape,’ centers around a new challenge Batwoman will face when an old villain reappears. Clare Filipow, an experienced improv actor, guest stars as Faux-Batwoman.

Episode 17 picks up after a dark chapter in Batwoman’s story that involved regret, betrayal, and death. To direct ‘A Narrow Escape,’ Paul Wesley likely had to find a balance between focusing on the villain of the week while exploring the emotional fallout from events that happened in previous episodes. If Wesley’s prior work is any indication, viewers are in for a treat with his Batwoman episode.

Batwoman Season 1 Episode 17 was originally scheduled to premiere on Sunday, March 29 at 8 p.m. on The CW. Unfortunately, the audience will have to wait to enjoy ‘A Narrow Escape’ because the network has removed it from the schedule for the time being. What’s more, a new episode of Supergirl that was slated to air after Batwoman has also been pulled. Repeats of both shows will air in their regular time periods.

In early March, both shows, along with many others, suspended production due to a coronavirus pandemic, and neither series had finished shooting for the season. TVLine reported that Batwoman had only completed production on 19 out of 22 episodes, while Supergirl was a bit closer to the finish line.

Why was ‘Batwoman’ Season 1 Episode 17 removed from TheCW’s schedule?

Teaming up. Stream a new episode of #Batwoman now, link in bio. 📸@rachieskarsten

The network has not given an explanation for the programming change. One possible reason that The CW’s Sunday night lineup might have been jostled could be an overall delay in post-production across the entertainment industry. Just recently, a producer from another show tweeted that their network’s editorial staff could not produce promos because the studio lot had to shut down due to the pandemic.

It is not beyond the realm of possibility that The CW isdealing with similar issues. The Centers for Disease Control set strict guidelinesfor interaction as a means to slow the spread of the extremely contagious coronavirus.Many Americans are practicing social distancing and telecommuting in order tocomply with the recommendations from the CDC. So, if television studios do not haveenough available staffers to complete the final editing for projects that havealready finished shooting, schedules may need to shift.

With any luck, Batwoman’s freshman season will justbe delayed rather than cut short. Fans would certainly delight in more bedlam andbanter from Batwoman and her mad sister, Alice.

What else is Wesley working on now?

Wesley has hopped back into the director’s chair for the short film, Abel. The virtuoso also has a supernatural series called Possessed in development. Binge-watchers can catch the actor on CBS All Access in Tell Me a Story and on Netflix in The Vampire Diaries. Until Wesley’s Batwoman episode premiers, fans can catch up on previous episodes on cwtv.com.