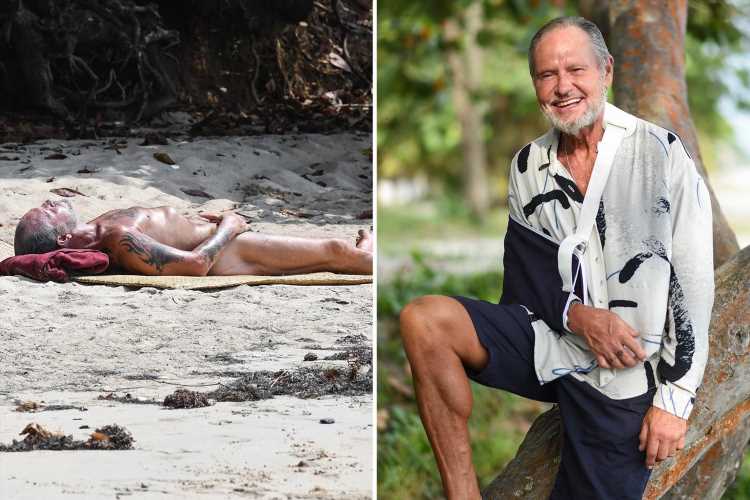 FOOTBALL legend Paul Gascoigne has been forced to quit Italy’s I’m A Celebrity after an eventful 38 days on a Caribbean island for the show.

Gazza, 53, looked happy to be finally leaving the tropical island after dislocating his shoulder during a wild 38 days of trials, fishing, oversharing and sunbathing starkers. 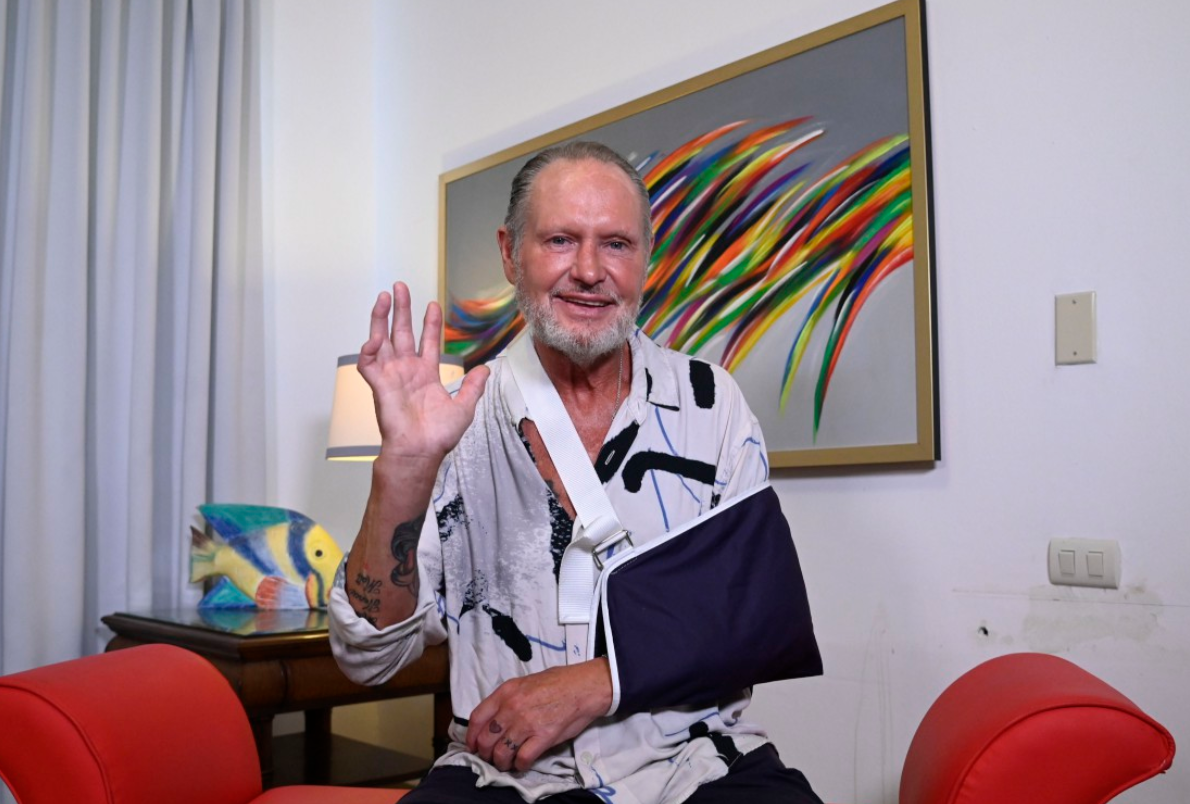 Despite trying to soldier on with his shoulder injury, Gazza has now been forced to quit Italian reality show Isola de Famosi due to continued pain, according to local reports seen by the Daily Mail.

The Sun reported last month that Gazza was rushed to hospital with a dislocated shoulder in a food trial.

The former Spurs and Newcastle star was injured as he took part in a trial to win a plate of spaghetti with meatballs and airlifted to hospital by helicopter.

Appearing via video link from a hotel room wearing a shoulder strap Gazza blew kisses to the audience and said: "I’m doing ok.

"The shoulder is so so but I hope to return.”

Since then the pain has worsened and Gazza has now left the island and is instead enjoying his freedom and all the luxuries of a hotel room. 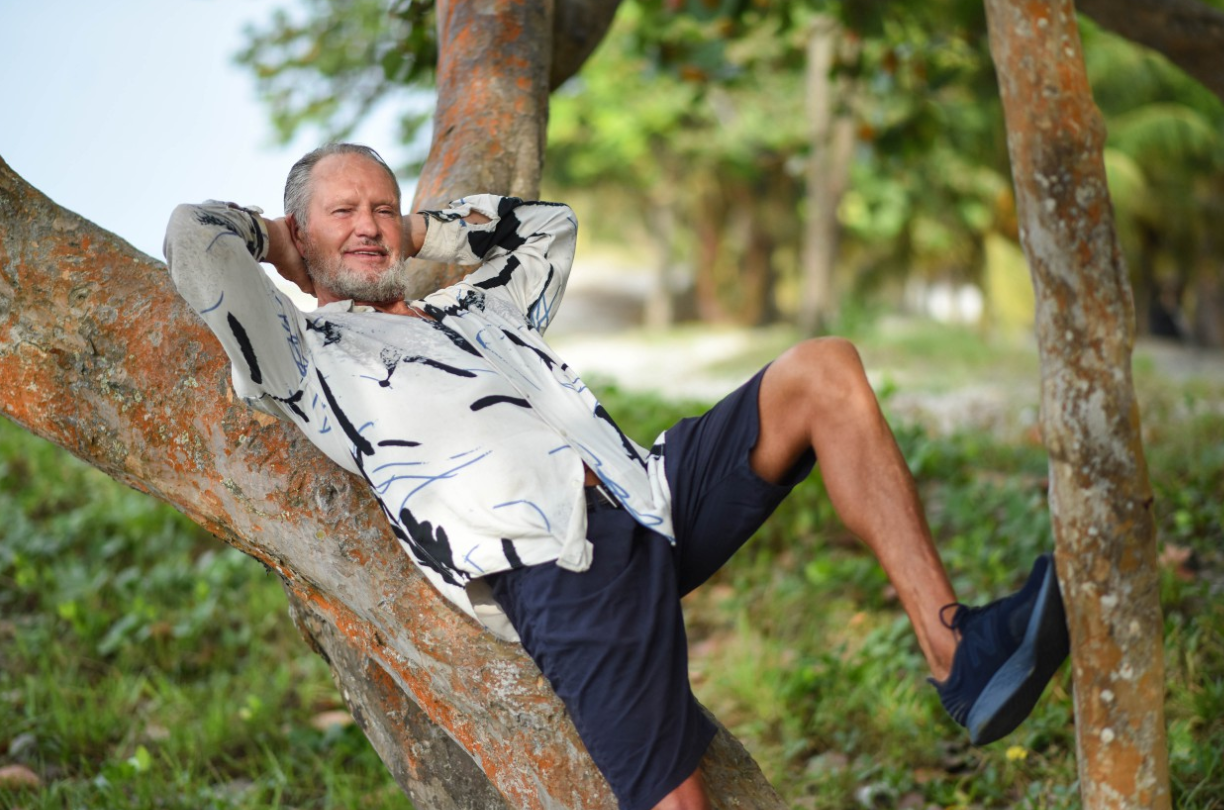 In new pics he looked relaxed as he sported a white printed shirt with black shorts and black trainers.

The Rangers and Tottenham legend made a mark on Italy’s version of I’m A Celebrity called Isola de Famosi by stripping completely naked while sunbathing in 30C heat on the Caribbean island.

Breaking records, viewers were warned: “Now, for the first time ever, we have exclusive images of the first competitor to sunbathe naked. So if any children are still up, best send them to bed”.

The former Newcastle United star didn’t just reveal his naked body, but he also shared the stories behind his tattoos. 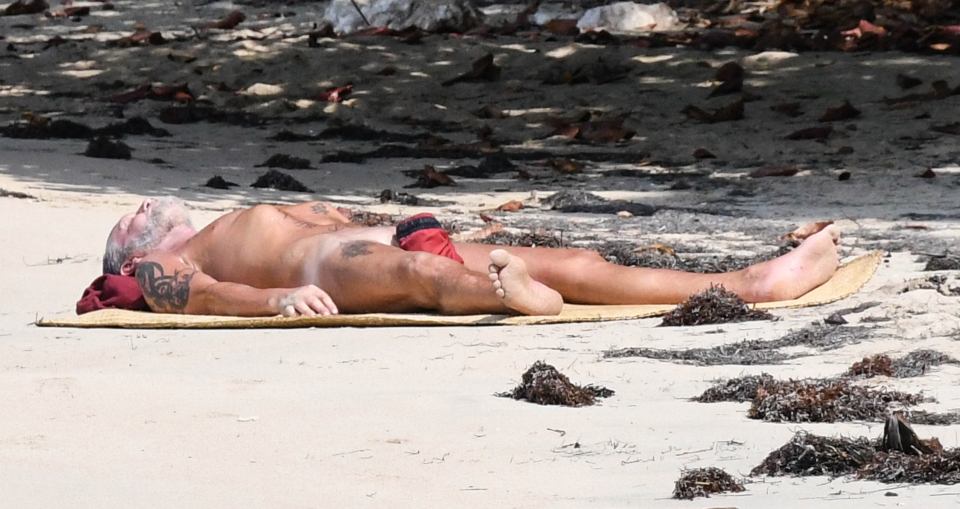 Talking about his body artwork, Gazza told his fellow castaway and social influencer Awed (real name Simone Paciello) that his penis tattoo “turns into a tree”.

Awed responded: “That’s the stupidest thing you’ve said to me”, to which Gazza admitted he had been drinking before the artwork was done.

Talking about the addictive nature of tattoos, Gazza said: “once you get one, you can’t stop”.

Being on an isolated island gave the castaways the chance to catch and cook their own food. 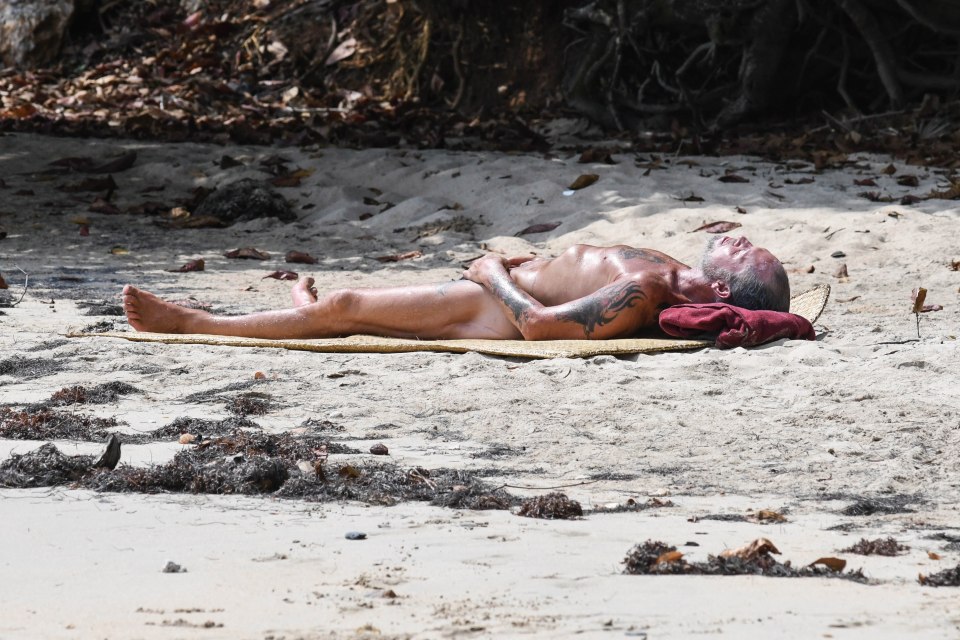 Despite boasting about how he was an expert in fishing, Gazza failed to catch any fish.

Host Ilary Blasi wasn’t impressed as he slammed the contestants as: “the worst in the 15-year history of the programme”, adding they were all “useless farts”.

Gazza didn’t get as involved in the trials as others due to his dislocated shoulder.

And his lack of productivity prompted teammates to moan about how “he just sits there and does nothing". 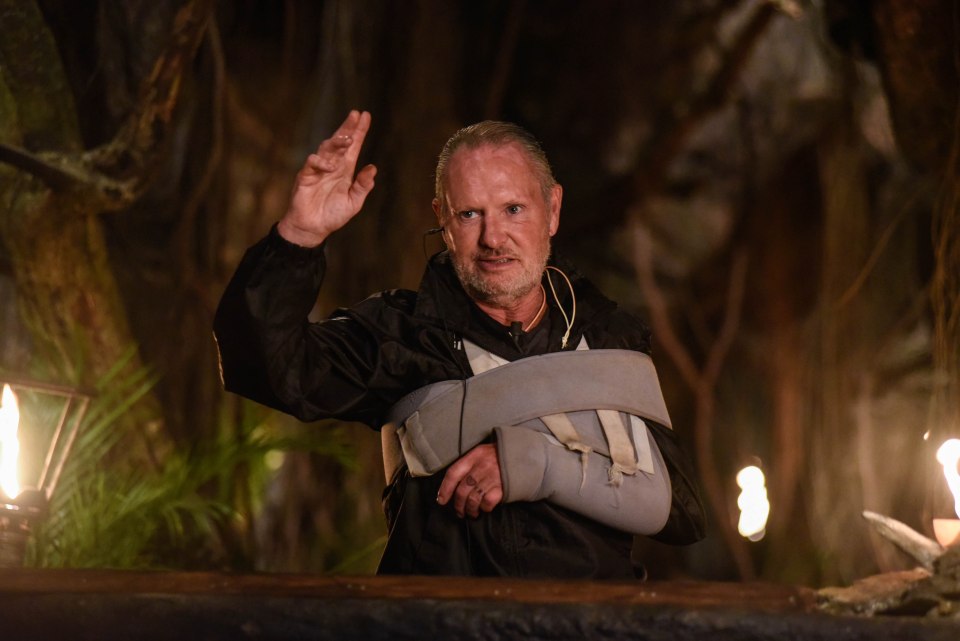 "The only thing he’s good for is knowing when the food is ready because that’s the only time he stands up.”

Reduced to tears, Gazza initially said how he was “hurt” by his friends moaning.

However, he soon sees the lighter side and said: “So you think two or three people moaning about me behind my back is going to hurt me? No, I’m just going to laugh.”

Gazza is now keen to join Ant and Dec on I’m a Celebrity in the UK. 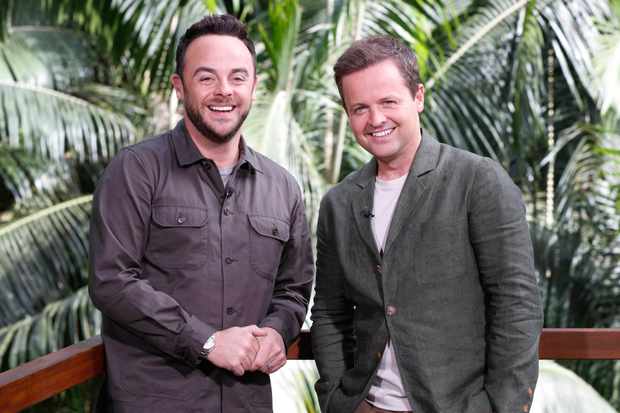 A source told The Sun: “Gazza has come close, twice, to signing up for I’m A Celeb. But on each occasion there were concerns he wasn’t in the best shape to go on. Producers have very strict tests and Paul just came up short.

“But Paul hopes he has proved a few people wrong and shown them he has put now some of his troubles behind him.”

They added: “Paul would love to be on I’m A Celeb. He’s been approached for Big Brother and Strictly before but being in the Jungle suits Paul’s style. He’s up for anything and loves being around people.”