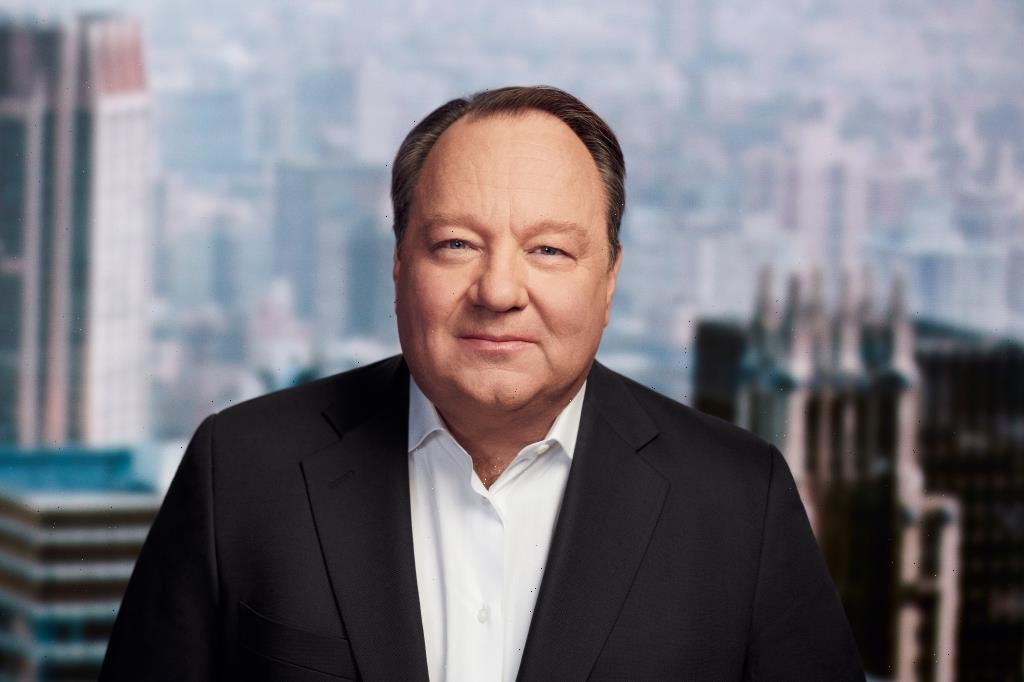 Paramount+ is performing “above expectations”  in the UK, Ireland and South Korea, according to Bob Bakish, who forecast a “big year” for Western Europe to come and talked up local language content.

The streamer, which added nearly 5M worldwide subs in Q2 per Paramount Global’s results earlier today, launched in the three territories around six weeks ago with hard bundles on Comcast-owned Sky and Korea’s CJ ENM-owned TVing.

While Paramount CEO Bakish didn’t break down subs growth in each territory, he praised an “above expectations” quarter in the key nations.

He flagged the swanky London launch last month, which was attended by the likes of Sylvester Stallone, Viola Davis and Gillian Anderson, as leading to a “broadly very strong response” in the UK and said South Korea’s TVing is using the streamer to be “the global tier to their local offering.”

Early growth will extend well beyond Q2, according to Bakish, who pointed to a “big year” for Western Europe, with launches incoming in Germany, Austria, Switzerland and France via hard bundles on Sky and Canal+ for France.

“There are hard bundle elements with broader distribution to really penetrate [these areas],” said Bakish.

All new markets have a local content dimension, he added.

Bakish said his outfit will use pre-existing relationships with the likes of the UK’s Channel 5 to launch local versions of Paramount formats or produce local language programing “on a dubbed basis.”

He described this as “very much part of our strategy mix, although not an overwhelming part of it.”

Like Sands Through The Hourglass, NBC Moves ‘Days Of Our Lives’ To Peacock