PAIGE Thorne's family have disabled comments on her social media in a bid to stop the "hate train" against the Love Island star.

The Welsh paramedic, 24, has been subjected to vile messages on Instagram and Twitter after she coupled up with new bombshell Adam Collard in last night's show. 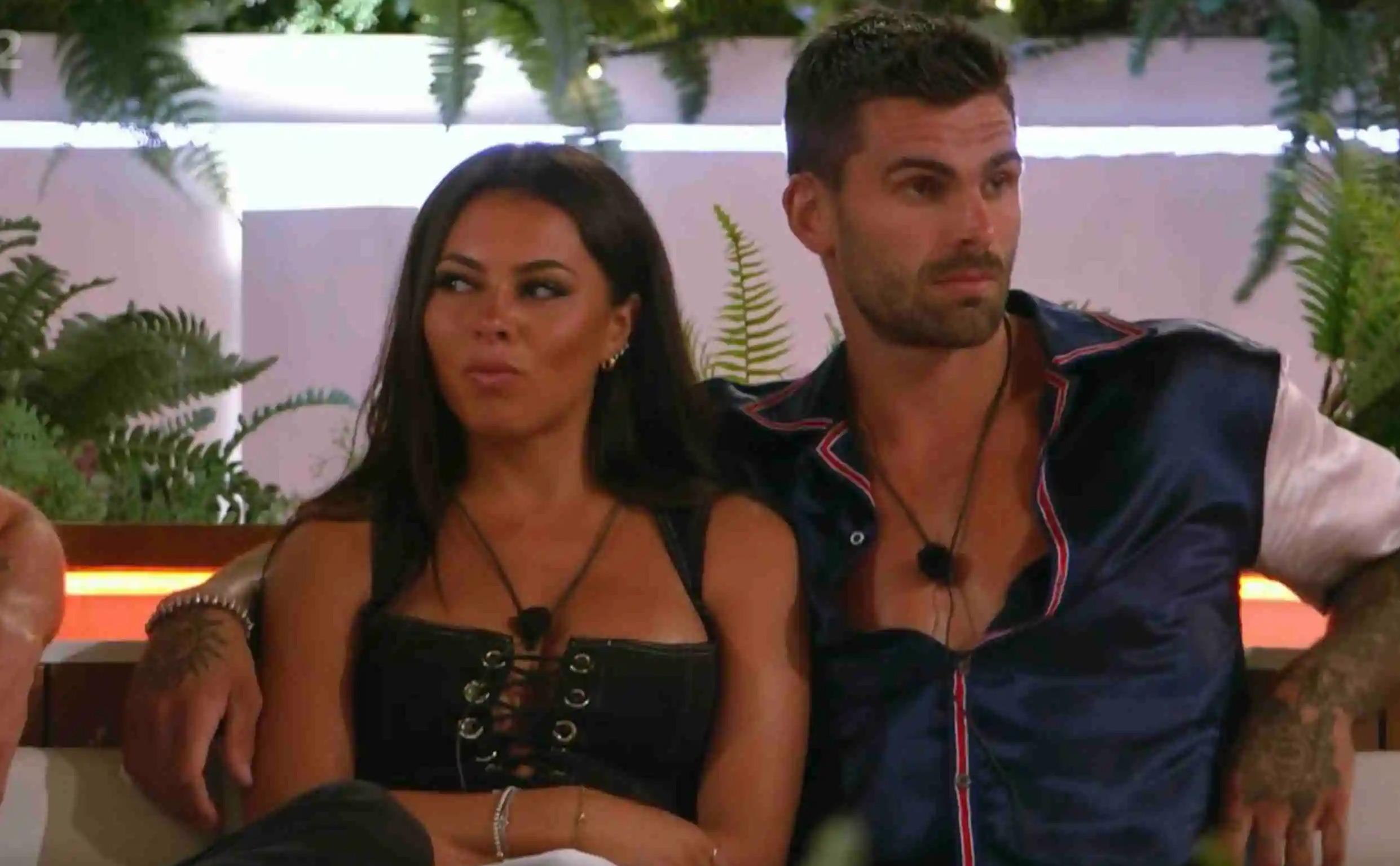 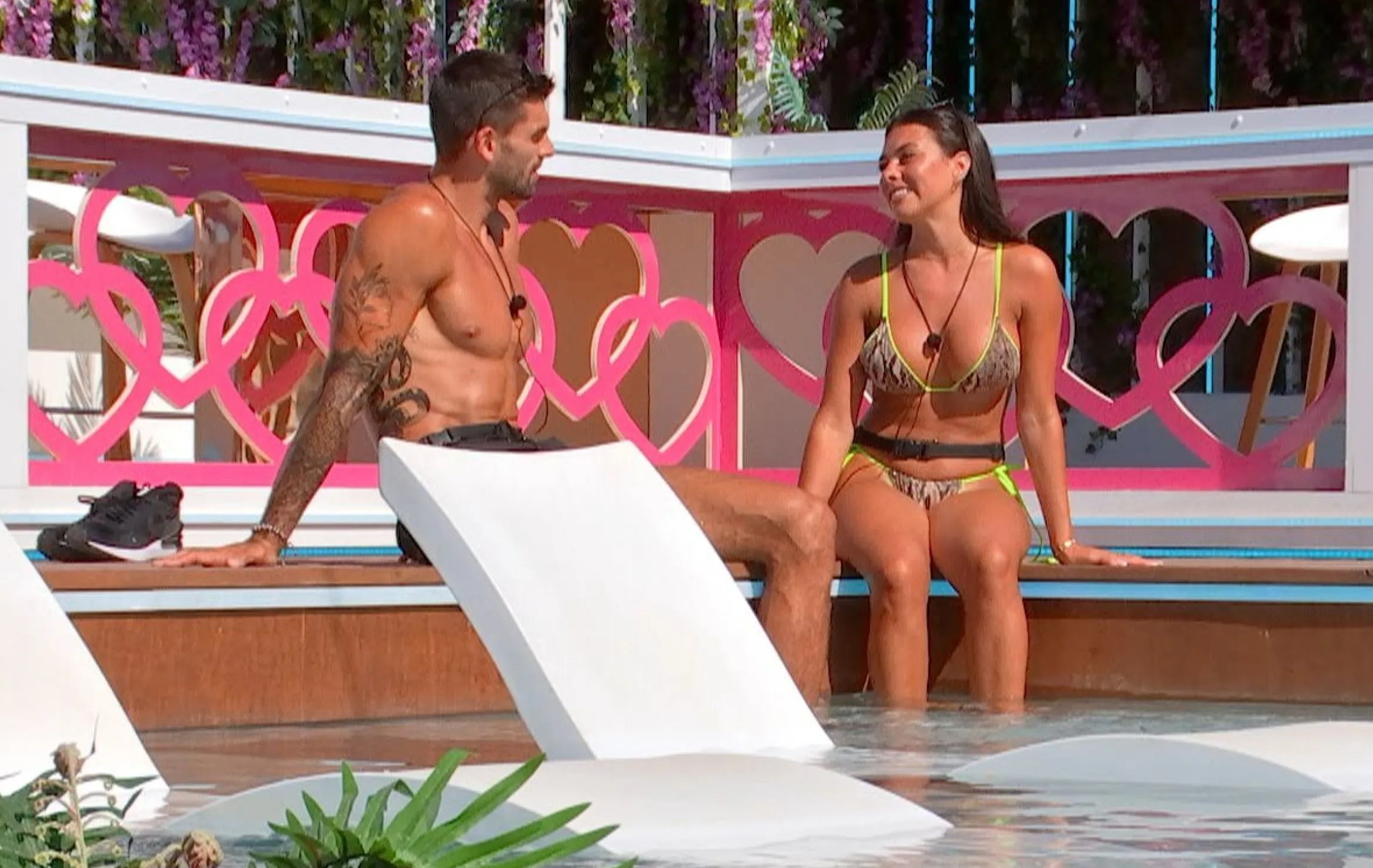 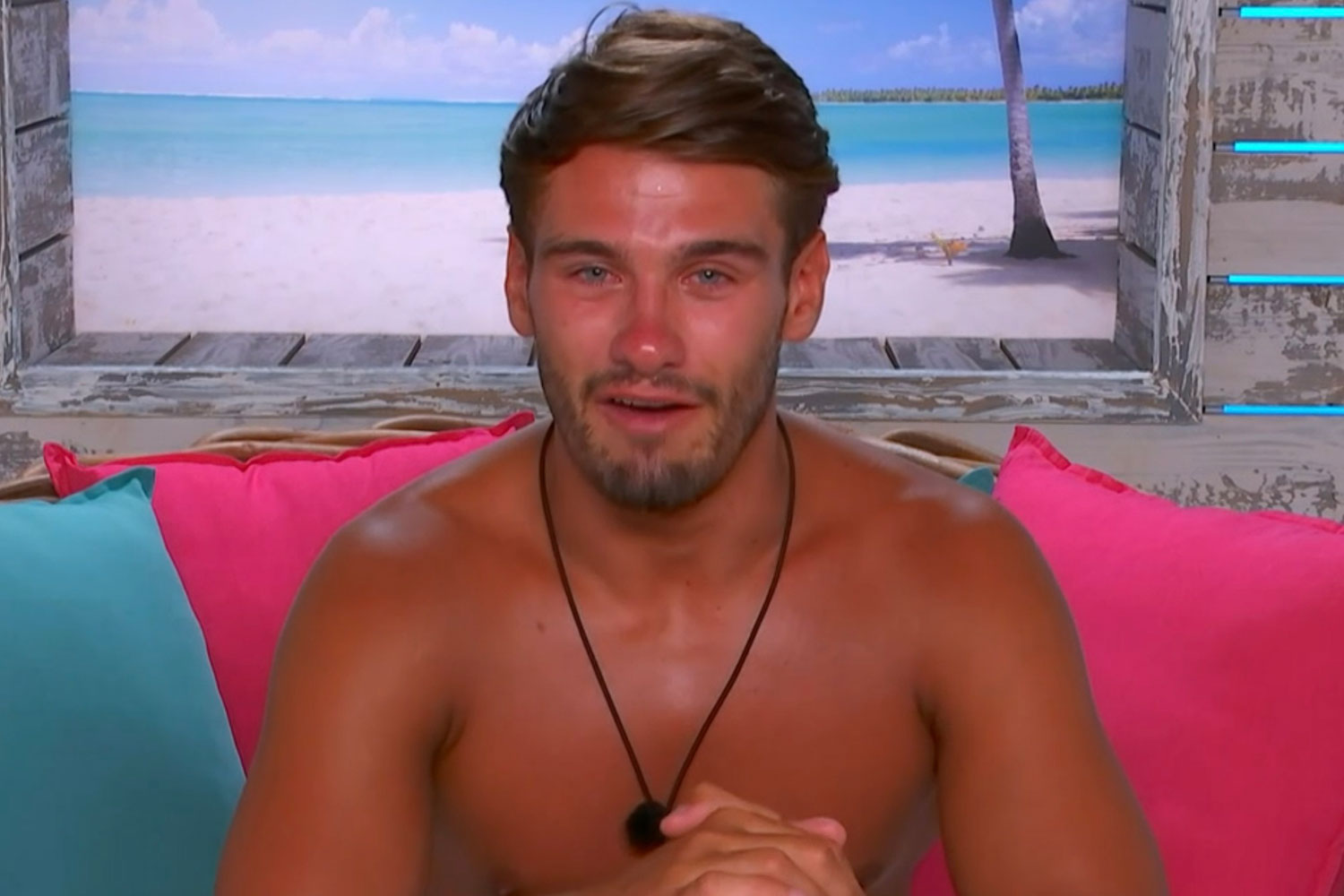 Paige received a shocking backlash from some fans who expected her to follow Jacques O'Neill and leave the Majorcan telly villa.

Her family have now intervened and blocked fans from interacting with her accounts.

They revealed today: "As some of you have already noticed unless Paige follows you you're now unable to comment/message/tag her in anything.

"This is only for a few days to ride the hate train, it's not fair for Paige, myself or her family & friends to read so best to block it out all together!

"So proud of Paige for staying true to herself and it's nice to see a smile on her face. 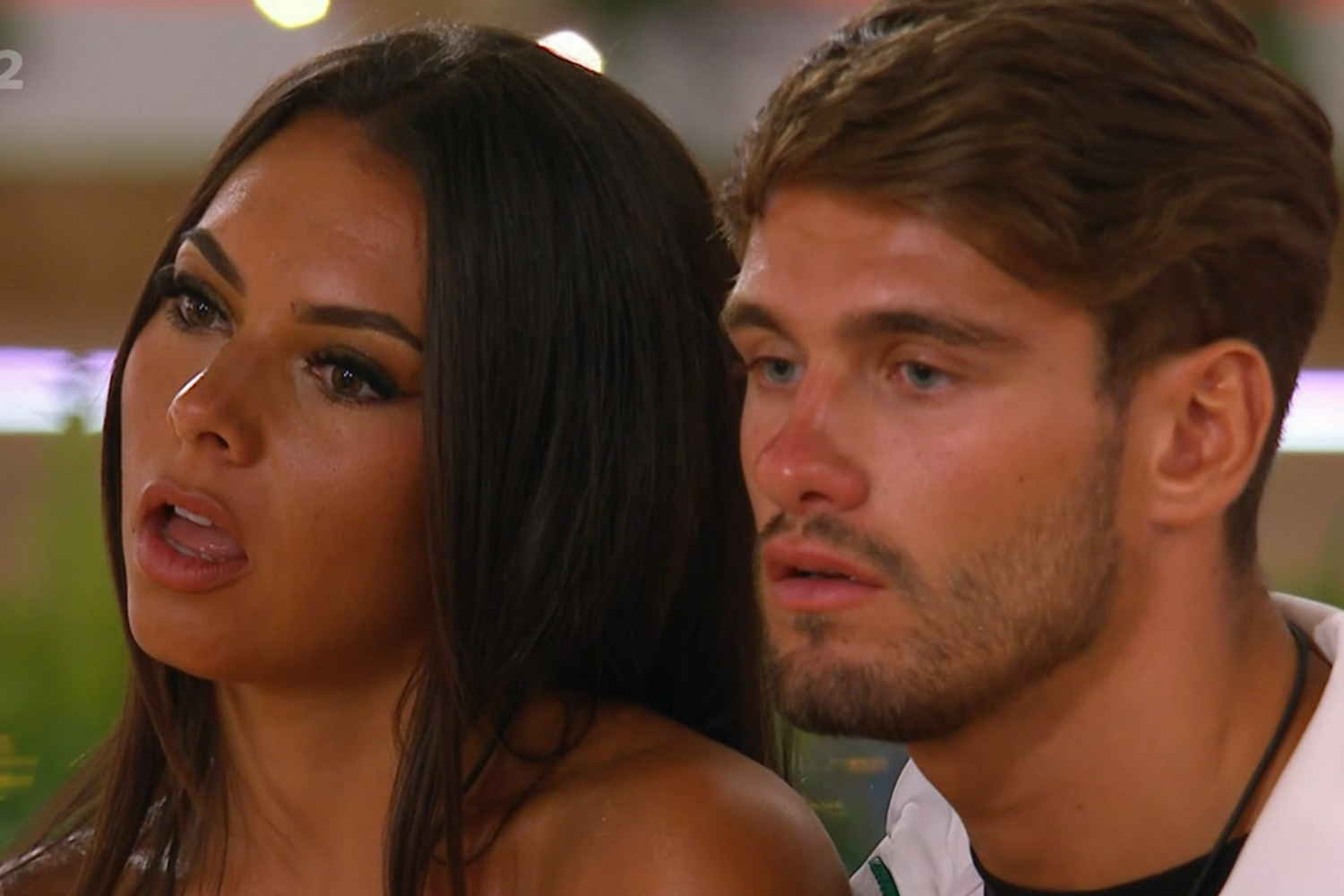 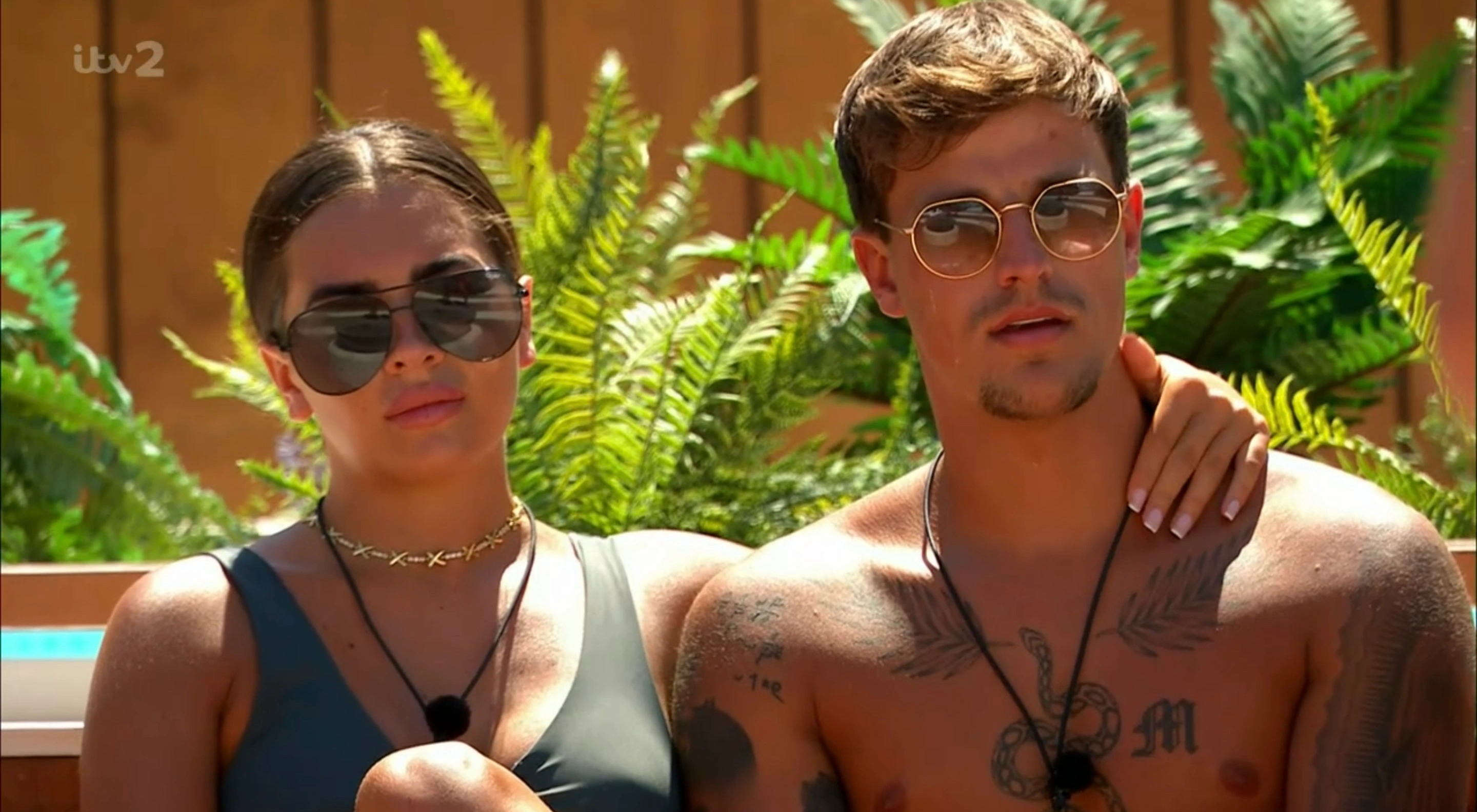 "P.s. if you're truly a supporter of Paige, you'll support her no matter who she's coupled up with."

Adam, 26, chose to pair up with Paige in his first recoupling since re-entering the Love Island villa.

The ceremony gave the islanders their first opportunity to choose a new partner since the dramatic post-Casa Amor recoupling last week.

This time the boys made the decisions with Adam given first pick as he was the newest islander in the villa.

Former personal trainer Adam, who previously appeared on the 2018 series, delivered a speech about Paige, describing her as "beautiful and funny".

He added that she "hadn't had exactly the most plain sailing time in here but I am hoping I can change that".

It comes after Paige's previous partner Jacques left the Love Island villa to focus on his mental wellbeing.

My girlfriend’s way hotter than I am, people presume I’m paying her to date me

On the day he left he told Paige he wanted her to be his girlfriend and said continued to say "I do, you know?" with fans speculating he was going to say he loves her.

Their relationship was rocked when it was revealed Jacques had cheated in Casa Amor with Cheyanne Kerr and Mollie Salmon.