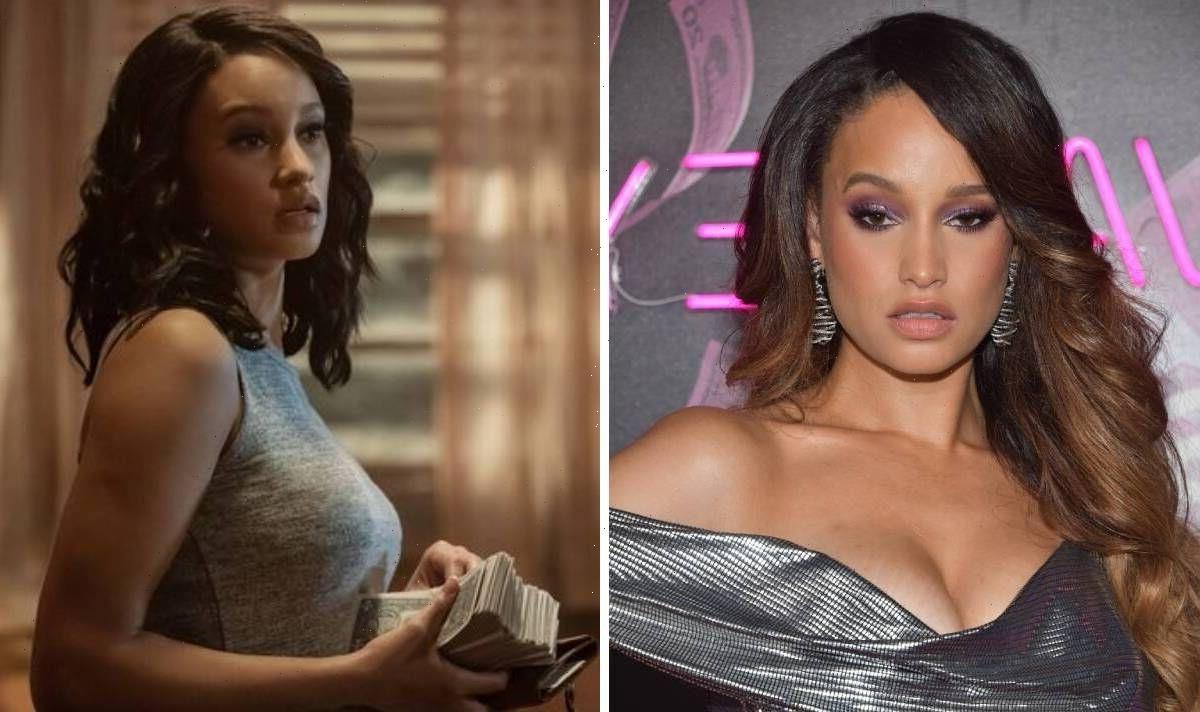 P-Valley has finally aired all 10 episodes of its second season on Starz, much to fans’ disappointment who have loved this latest series. While many of the storylines were wrapped up in this last instalment, there was one in particular which has meant P-Valley is left on a major cliffhanger. If the drama does return for a third outing, there will be plenty to focus on regarding the whereabouts of Hailey (played by Elarica Johnson).

Since becoming the main owner of The Pynk, Hailey was determined to sell the strip club and start a new life for herself far away from Chucalissa, Mississippi.

She was aiming to gain an offer of $10million for the building and the land from Corbin (Dan Johnson) who was interested in building a casino.

When Uncle Clifford (Nicco Annan) overheard their potential deal, she put a stop to it by devising another plan with Corbin which would see The Pynk and the future casino co-existing.

Hailey was subsequently offered a far lower price of $250,000 which left her gutted. 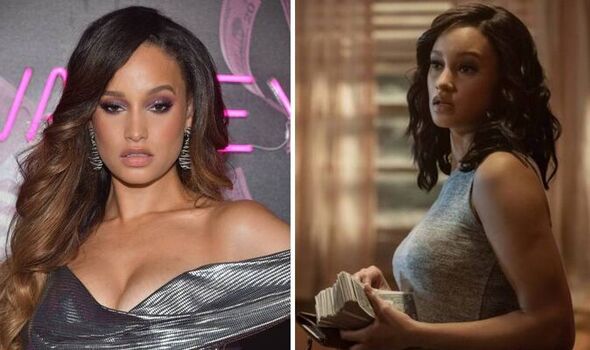 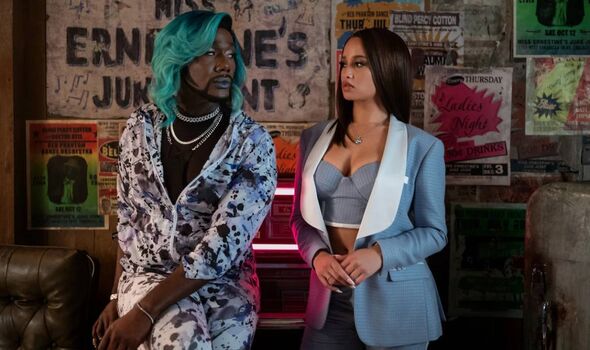 Unwilling to let go of her dreams of leaving the town behind, she emptied The Pynk business account of $42,000.

By the time Clifford was told of what she had done, it was too late.

The last fans saw of Hailey in P-Valley was her stepping off a bus, keeping her identity under wraps by wearing a blonde wig.

With the series now over, fans are eager to know what this will mean for possible future episodes of P-Valley. 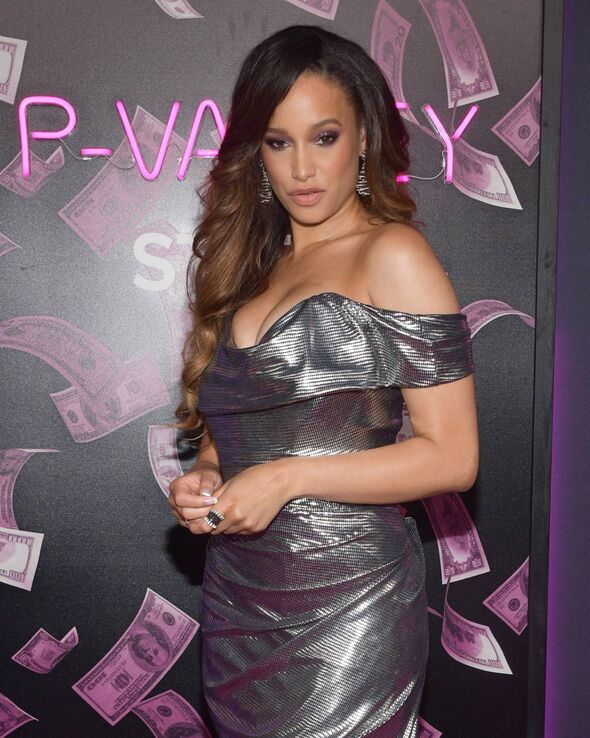 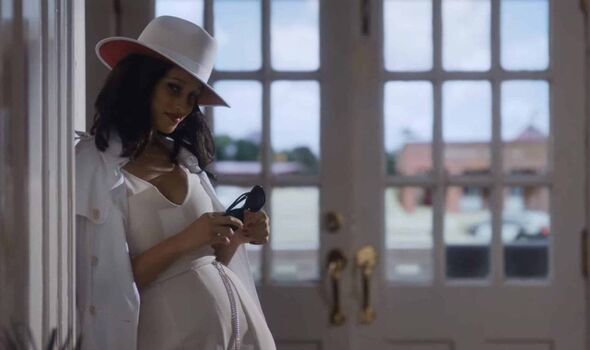 As of yet, there has been no official confirmation that actress Elarica Johnson has left P-Valley as Hailey.

Since she is one of the biggest stars in the drama, if this was her final appearance, it seems likely that Starz and Johnson herself would release a statement regarding her exit.

But as both the network and the actress have stayed quiet, this probably won’t be the last we see of Hailey.

Although, Johnson has gone some other work lined up away from The Pynk.

The P-Valley actress will be starring in the upcoming movie Sexual Healing which has recently been announced.

The movie will focus on the later years of iconic singer Marvin Gaye as he lived in Europe and put his past of drug abuse behind him.

According to her IMDb page, Johnson will be behind the character of Janis Gaye, Marvin’s wife at the time.

As the film has only recently been announced, it is going to be quite some time before Sexual Healing comes out.

P-Valley season two has concluded on Starz but as of yet, there has been no talk regarding a third series.

Given the drama’s loyal fanbase and various unfinished storylines, it seems more than likely that it will return for another outing.

Going by previous release dates, fans could expect P-Valley season three to debut sometime in the summer of 2023, if renewed.

P-Valley seasons 1-2 are available to watch on Starz in America and Starzplay via Amazon Prime Video in the UK.