It’s official: Ozark‘s coming back to Netflix for a 10-episode third season. The news was confirmed by star Jason Bateman via a tweet that has us worried about just how dark the next series will go.

It’s fitting that the announcement came from Bateman – he’s not just the star, he’s directed episodes and serves as an executive producer.

Speaking about the project when the series was first announced, Bateman said: “It’s a drama. It’s kind of a dark, dangerous show about a money launderer for a drug cartel.”

He added: “I’m going to [direct] the first two and probably the last two out of the ten. Just scheduling-wise there is no way to act in all of them and prep all of them, but that was the original intent – to basically direct a 600-page movie.”

“Since I’ll be the executive producer as well, it’s kind of a producer’s medium, I’ll still be able to check all those boxes.”

And the cast should be happy to hear that Bateman’s going nowhere. As co-star Laura Linney puts it, “This is Jason’s show, and we are all just very lucky to be in it, honestly. And he set the tone so beautifully for the first two episodes, and let us out on the other end with the last two episodes.”

Ozark season 3 plot: What will it be about? 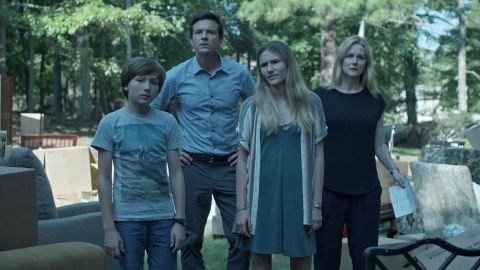 Marty Byrde and his family fell deeper into a life of crime in season two, with a tense final episode opening up new possibilities for depravity.

The finale saw the launch of Marty’s giant casino boat, which is going to be used to launder hundreds of millions of dollars for the Mexican drug cartel. Expect a lot of season three to take place on that boat.

Oh, and we’ve still got to solve Cade Langmore’s murder plot, with a whole host of possible suspects, including his daughter Ruth, his nephew Wyatt, and Marty. Seeing as Cade had just murdered policeman Roy Petty, the law will be all over the Ozarks next season – that could make things complicated for Marty.

Expect female empowerment in general in the third season, especially as Laura Linney’s Wendy looks set to go all Walter White (Wendy White?) with a shift towards taking real pleasure from her new life of crime by the end of season two.

Add in Ruth Langmore (Julia Garner) taking a more significant role in Byrde Enterprises, as manager of its new casino boat, and it’s looking like the future is female.

Oh, and with all the main baddies now dead, we’d expect a new antagonist to enter the frame. Could that be Linney?

Ozark season 3 release date: When will it be out? 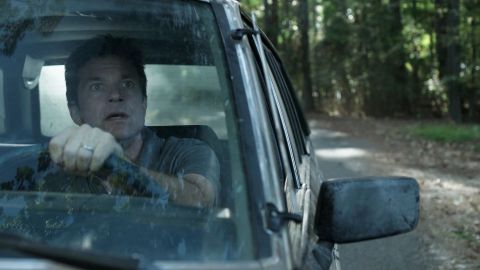 The first two seasons of Ozark were dropped onto Netflix in July and August respectively.

So, based on the show’s typical schedule, season three could be land towards the end of summer in 2019, or September at the very latest.

Ozark season 3 cast: Who will be in it? 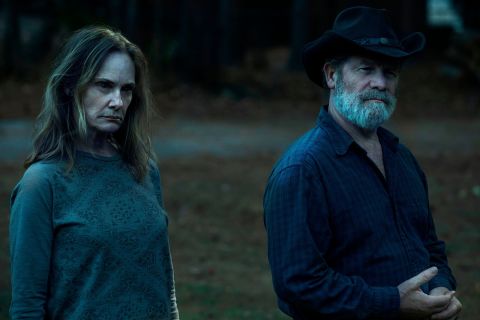 Jason Bateman will return as the Byrde family patriarch Marty, we’d bet a small fortune on that.

Marty’s wife Wendy will be again played by Laura Linney.

Unless there’s a huge offscreen plot-twist, the couple’s kids Charlotte and Jonah will be back, played by Sofia Hublitz and Skylar Gaertner.

Julia Garner will presumably be reprising her role as Ruth Langmore, and Lisa Emery as Darlene Snell and Charlie Tahan as Wyatt Langmore will also return.

Ozark season 3 trailer: When will we see it?

That’s a while off, but we’d expect a dark and atmospheric trailer with a cool soundtrack to land in summer of 2019. You can get an idea of what to expect from the season two trailer above.

Make sure to bookmark this page, as we’ll not only be dropping the trailer in as soon as it lands, we’ll be adding in all the latest news, scoops and gossip around Ozark season three as it comes in.