Throughout the six seasons of Outlander fans have become emotionally attached to its main characters Claire Fraser (played by Caitriona Balfe) and Jamie Fraser (Sam Heughan).

The numerous challenges they faced which tested their love for each other enthralled viewers who followed the historical drama.

While it’s seemingly impossible to imagine anyone else in the starring roles, Sam recalled the moment which landed them the part.

In his recently released memoir Waypoints, the actor recounted his audition with Caitriona and detailed their intense read-through.

Sam recalled the moment he and Balfe were asked to perform what would become the famous scene from the season one episode, The Reckoning.

Which fans will recall as the newly married couple struggled to adjust to life together in the 18th century.

When a raw Jamie, who was overcome with emotion admitted: “You’re tearing my guts out clear.”

In his novel, Sam wrote: “Despite their enduring love, the two characters can be quite antagonistic in their relationship.

“In the heat of that moment, born from love and frustration, we literally began tearing at each other until the director called time on us.

“It was intense, physically and emotionally. It left us breathless.”

He shared: “She was wrapped in my arms and I think we both know that Jamie and Claire had just come into existence together.”

During the episode, Jamie and the other Highlanders underwent a life-threatening mission to rescue Claire who had been captured by the evil Black Jack Randall (Tobias Menzies).

Despite his relief, Jamie was frustrated Claire had decided to go on a walk in the woods on her own, where she came across Randall.

Their conversation became heated as Claire struggled to understand his anger and hit back with rage about not being his property.

To which a calm and emotional Jamie stated: “I went to ye at Fort William armed with an empty pistol and my bare hands.

“When you screamed, you’re tearing my guts out, Claire.”

Although the two have remained firmly by each other’s side, Claire and Jamie were sadly separated due to the impending Battle of Culloden.

As a result, Jamie escorted his now-pregnant wife to Craigh Na Dun where she travelled back to the safety of the future, through the stones.

Even after they spent 20 years separated season three saw the two find their way back to each other.

Sadly Claire and Jamie were forced apart towards the end of season six, however, in the final moments of the finale, Jamie and his men were seemingly galloping to rescue Claire.

Outlander seasons 1-6 are available to stream on Starz in the US and on LIONSGATE+ in the UK. 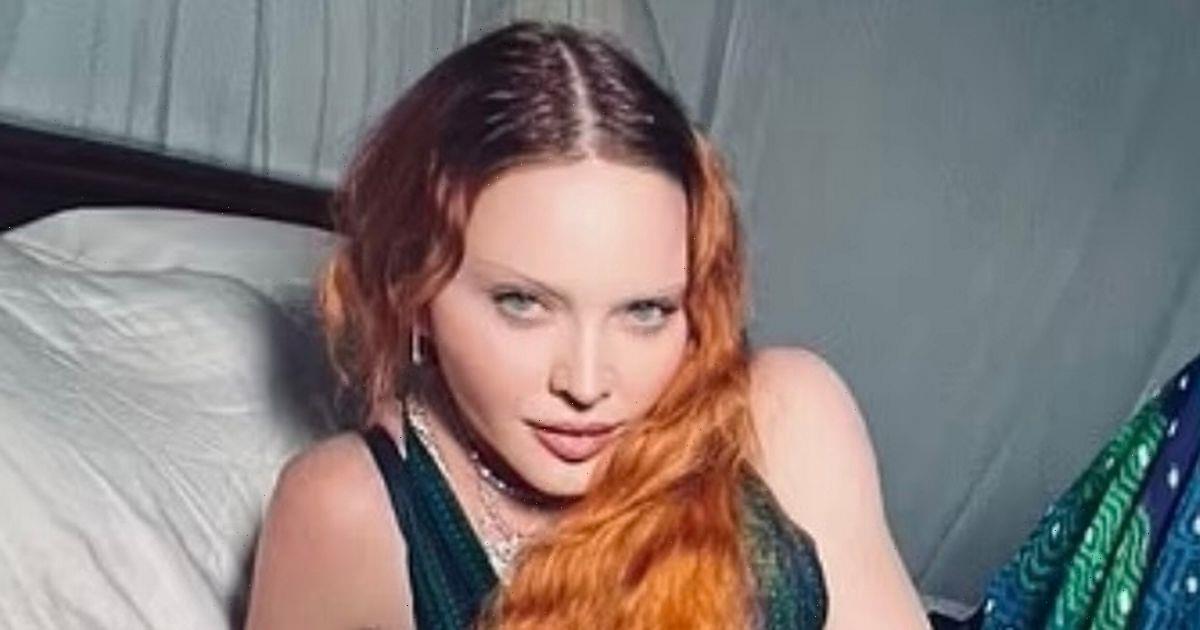 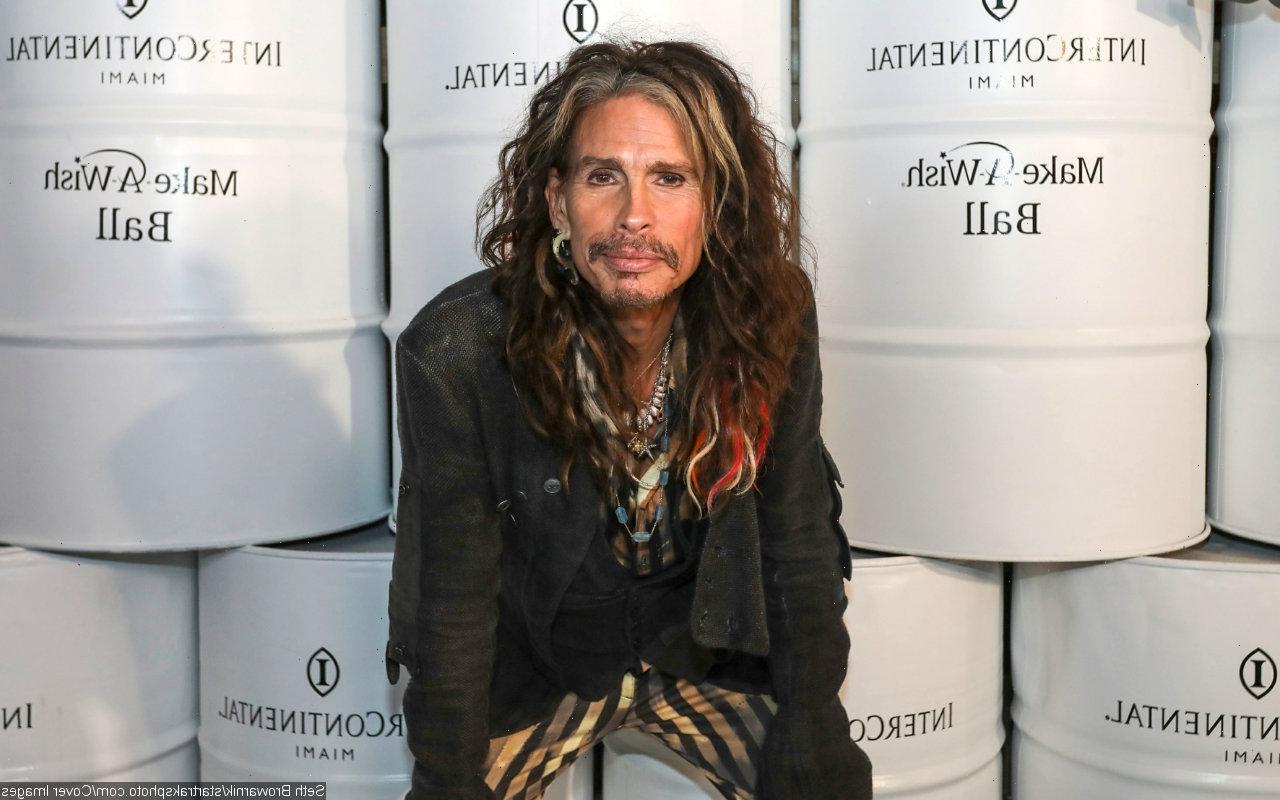