However, one fan believes they’ve worked out why Jamie Fraser (played by Sam Heughan) was able to travel through time to watch his future wife, Claire (Caitriona Balfe) and it has something to do with his death. Theorising about the Outlander ending, one fan suggested it would end with Jamie’s ghost trying to pull Claire back to the 18th Century so they could relive their time together.

They suggested: “[Diana Gabaldon] says we find out about Jamie’s ghost at the very end.

“I’m thinking a happy ending with him bringing her back to him again.”

Another fan agreed suggesting Jamie and Claire have been linked together in history and repeatedly bump into one another.

They explained: “Jamie definitely appears to have some special powers since he sees things that are unknown to him in dreams ie. Brianna’s birth mark. 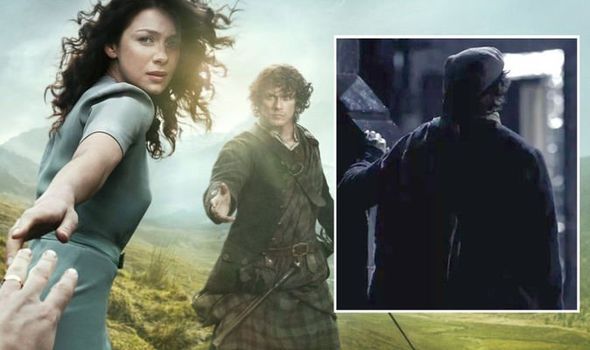 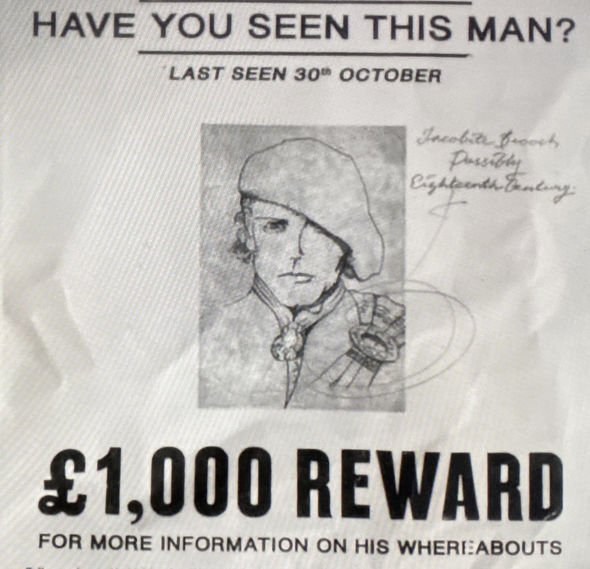 “I’ve thought the same thing about the Scot that hated needles that Claire meets in the war. Is that Jamie?

“Jamie’s ghost that appears the night before she goes through the stones is fascinating.

“She mentions several times that you need something pulling you from the other side. Was this Jamie?

“Also, were the Forget me not flowers planted by someone at the stones to entice her to come near the stones…again?” 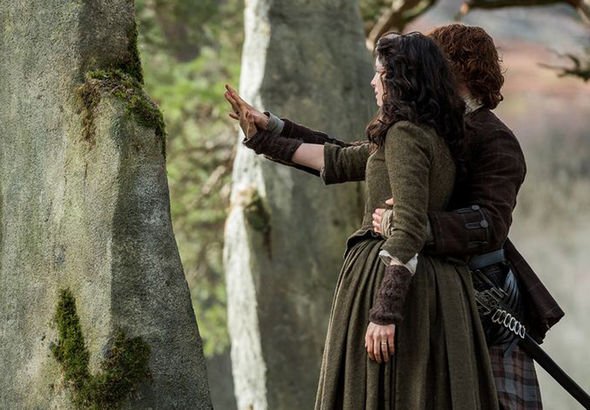 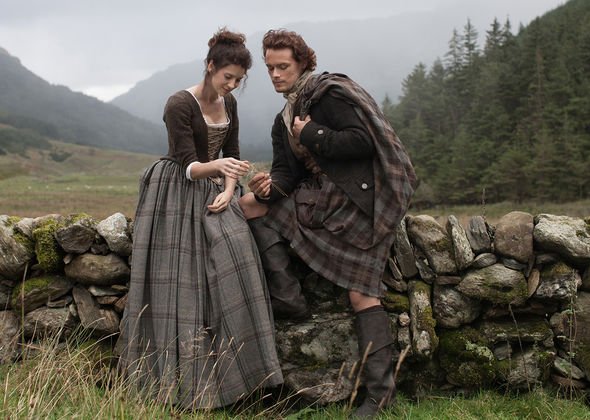 Could Jamie’s ghost travel to the 20th Century to pull Claire back to him starting a constant loop?

It’s wouldn’t be too surprising if this were to happen as fans undoubtedly do not want to see the couple separated.

Another fan wrote on Reddit: “I am listening to “The Outlandish Companion” Volume 1 right now and in answer to one of the questions someone asked Diana Gabaldon… she said that the ending will be happy, she hopes.

“But, that she also expects her readers to be “crying buckets of tears”.

Perhaps fans will be left in tears when they see Jamie’s ghost reunite Claire with her true love in 18th Century.

It’s just one of many theories with some believing the explanation for Jamie’s ghost is incredibly simply.

Redditor tay_berry9318 said: “I have read over and over again about what people think about this , but I feel its very simple!

“When Frank and Claire check into the inn Mrs. Baird said during Samhain its the one night that ghosts can roam free. So there it is!”

They added: “Even still he died in the 18th century he knows her before she knows him because she went back to the past.

“So, on the night where ghosts can roam he just wanted to see her.

“She hadn’t been in Scotland (that we know of) before then so the day before she goes through the stones is the only time he got to see her in 200 years.

“Also it’s just a little bit of foreshadowing for dramatic affect, if nothing else.”