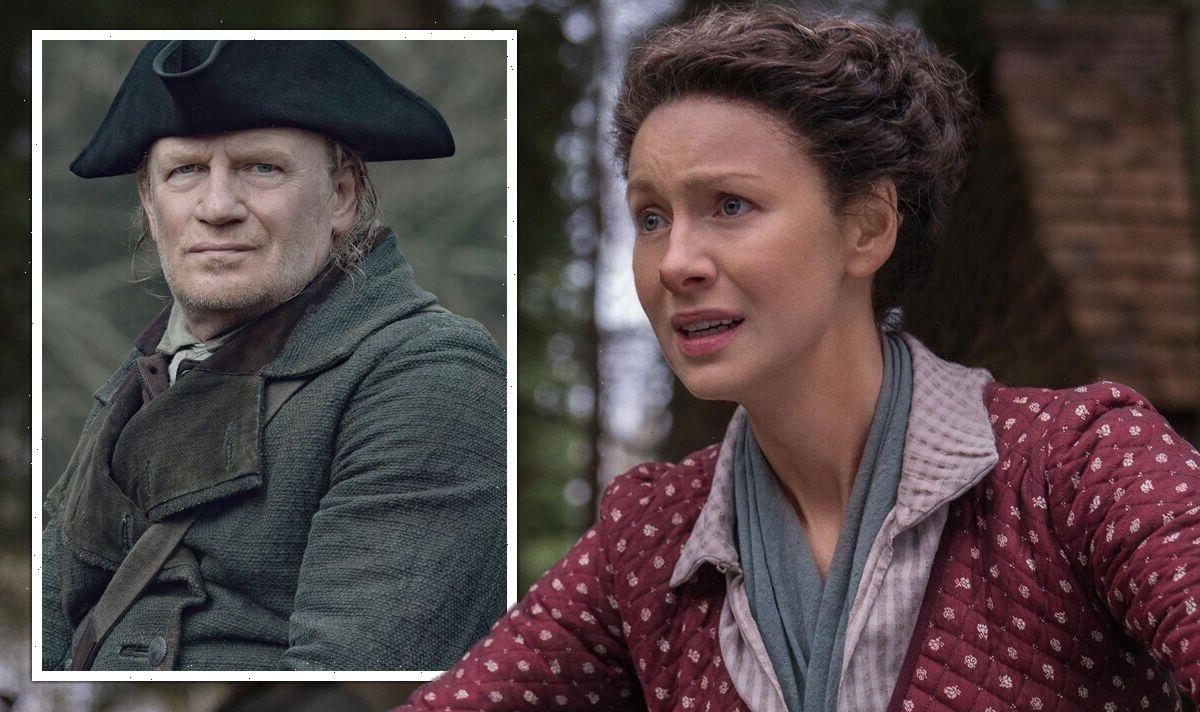 Outlander teaser: "I Am Not Alone" – Season Finale

The series six finale saw Tom Christie (played by Mark Lewis Jones) insist on accompanying Claire Fraser (Caitriona Balfe) as she was taken to Wilmington to stand trial for the murder of Malva Christie (Jessica Reynolds). Tom has always been suspicious of Claire and her medical knowledge but despite being furious about Malva’s death, wants to ensure she faces a fair trial.

Tom promised to stay close to Claire as she put in a jail cell ahead of her trial.

Speaking about how their interesting relationship may develop in season seven, actress Caitriona hinted Tom may have actually fallen for Claire.

“Working with Mark was fantastic, he is just the most soulful, darling man,” she said of working with her co-star.

“He has so much heart and he’s so talented. Doing scenes with him you are just blown away by what he brings to that character Tom. 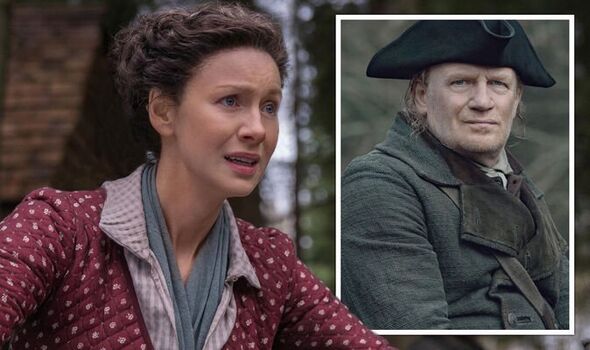 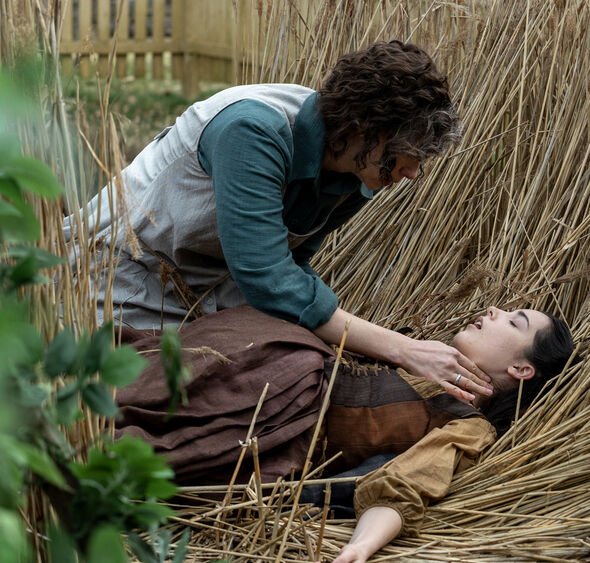 “I love how when Claire first meets him, it’s like, ‘Who is this annoying, pompous, pious,’ all of these things like the God-fearing, shoving the bible down our throat and hating on women.

“She can feel… Claire has such an empathetic nature that she can feel pain that sort of beats under all of that.

“She’s intrigued by him. There’s something, she’s intrigued. I think she knows there’s a much more intelligent and open or accepting person under there, like deep, deep under there.

“she’s just intrigued by him and there’s glimmers of his humour and when he talks about his ex-wife, or deceased wife, and she can see there was another path for this man and circumstances kind of changed that.” 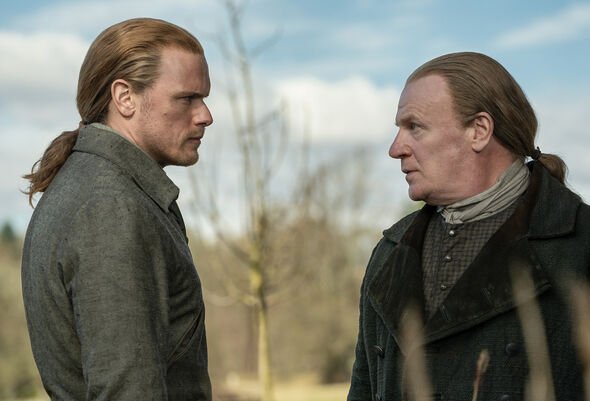 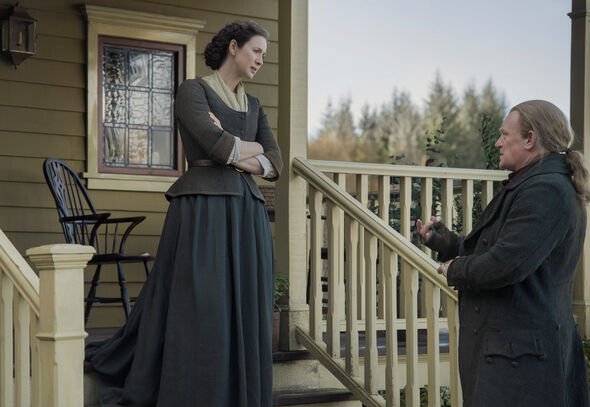 She added to Gold Derby: “I think she always is trying to see the good in people and it gets very interesting in season seven, let’s just say that.”

Fans of the novels by Diana Gabaldon know Tom declares his love for Claire in the books.

Not wanting Claire to be hanged, Tom steps in and confesses to killing his daughter Malva before revealing his true feelings to the time-traveller.

Claire and Jamie set off to return to their home on Fraser’s Ridge believing Tom will be hanged.

However, he is instead made a secretary to the Governor before he goes on to work as a teacher and preach.

When he meets with Claire again many years later, he explains he still loves her and will have no peace while she still loves.

He also does not regret putting his life on the line to save her from death.

The Outlander TV series doesn’t often stray from the storylines in the novels so it’s likely this plot could play out in season seven.

Claire would be left feeling guilty if she knows Tom is not responsible for Malva’s death but was willing to die for her.

Will she reveal Tom’s true feelings for her to Jamie or try to move on from the traumatic period of their life?

Unfortunately it seems fans may have to wait up until a year to find out as the cast work on a bumper 16-episode series for 2023.

Outlander airs on Starz in the US and on StarzPlay in the UK.