Outlander has followed the Fraser family’s move from Scotland to postcolonial America and the challenges that poses.

Together as a family on Fraser’s Ridge, Jamie (played by Sam Heughan) has become the figurehead to steer the family in the right direction.

However, as he adapts to the role and the new country, the star has teased challenges to come as he makes mistakes for the family.

On a panel at Starz’s Emmy Showcase event in Los Angeles, he revealed to SYFY WIRE: “As we saw at the end of season four, he made a deal with the Redcoats and it’s the wrong side.

With that comes responsibility, and that’s where he’s got himself into a problem

“But, I think [otherwise], the characters feel settled. Fraser’s Ridge has flourished and they’ve really established their roots. You see how Jamie has built this incredible main house, and his family, and extended family, are living around him now.

“He’s become — without meaning to — the honorary clan chief. It’s a lot of responsibility, not only for his family, but his tenants, and everyone who lives in the area.

“With that comes responsibility, and that’s where he’s got himself into a problem.”

As the family faces new challenges in America, will Jamie manage to steer his family in the right direction with danger?

What’s more, at the event executive producer Maril Davis also teased: “If season four was about home, then season five is about what you do to protect that home and your family.”

Jamie could be set to go to extreme lengths to protect his family and take his role as the figurehead of the family to the extreme. 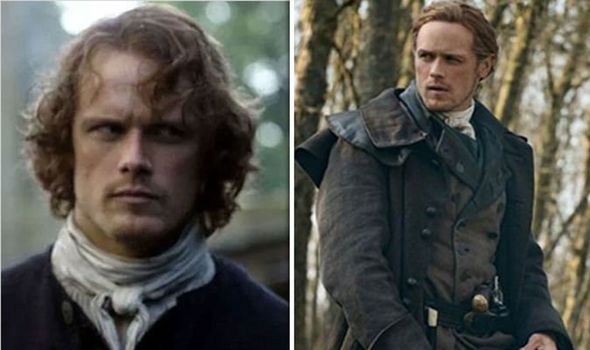 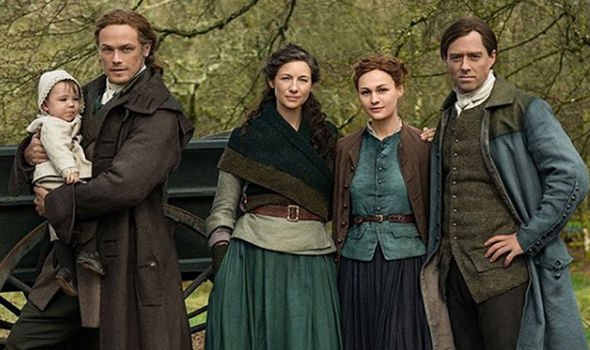 Also revealed at the panel, was how difficult season five has been to adapt from the Diana Gabaldon’s fifth book The Fiery Cross.

Richard Rankin, who plays Roger Wakefield MacKenzie, revealed: “It’s all very early stages in terms of the adaptation. I know they’re compressing a lot of stuff but keeping the essence of it quite similar.

“Adaptations are always going to be tricky, especially with book five. There’s quite a lot of it in the first part. There’s too much to transfer over to television anyway; half the season would be gone with just the Gathering alone.

“But they are doing a great job with it.”

Meanwhile, Jamie’s aunt Jocasta (Maria Doyle Kennedy) has spoken about her role on the show and running a plantation in 18th-century Carolina. 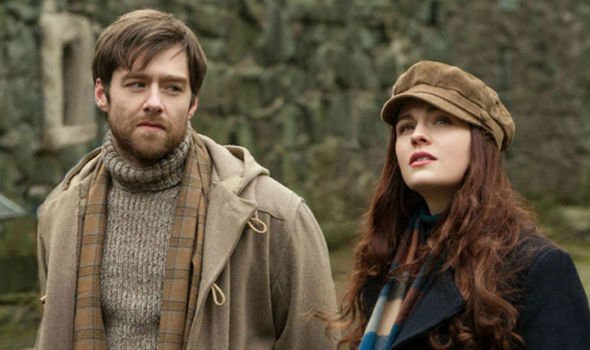 She spoke to Metro.co.uk about playing a blind character on the show.

“Her blindness introduces a physical challenge that is new for me.

“The addition of an accent is always fun and emotionally she is complicated and compelling.

“[She’s] a fiercely intelligent woman in a world where women struggled to exert any power.”

Outlander season five is expected to return to STARZ and Amazon Prime Video later this year.