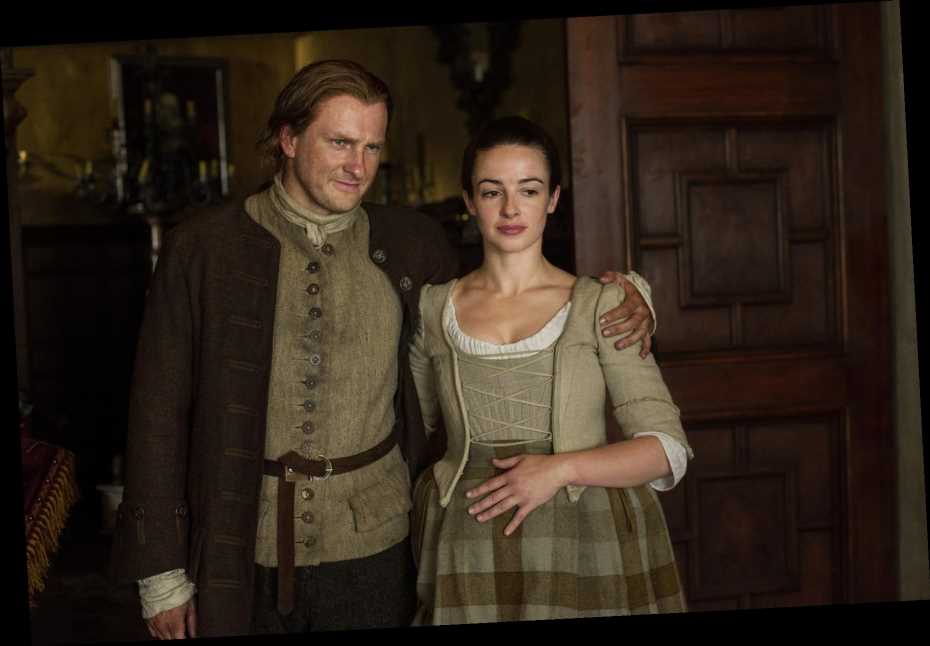 They may be living an adventurous life on Fraser’s Ridge, but Jamie (Sam Heughan) and Claire (Caitriona Balfe) still have ties to Scotland. They left their family behind in Lallybroch in the third season of Outlander. And knowing how close Jamie is to his family, there is a chance fans will see his sister Jenny (Laura Donnelly) and her husband Ian (Steven Cree) return in season 6. 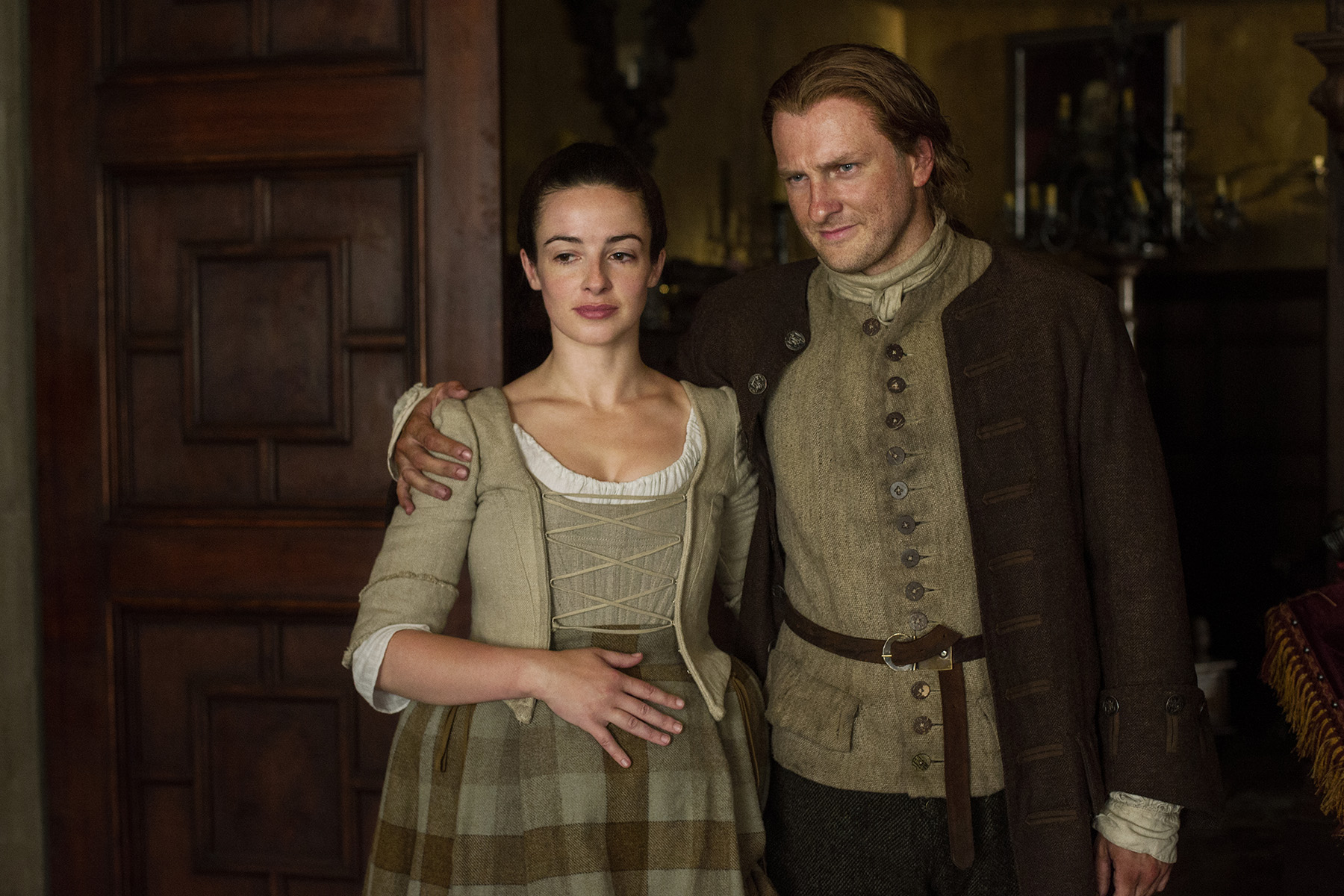 Why ‘Outlander’ fans want to see Jenny and Ian again

When Jamie last saw his sister Jenny, her son, young Ian Murray (John Bell), had been kidnapped by pirates. To save him, Claire and Jamie set sail for Jamaica, leaving Jenny and Ian Sr. behind.

The last time the Murray’s appeared together on Outlander was in 3. And there are plenty of reasons fans want to see them return. Jenny and Ian aren’t just Jamie’s sister and brother-in-law; they’re also his biggest allies. The couple cared for Jamie after Claire went back to the future. And Ian Sr. helped Brianna get to the colonies went she was looking for her parents.

But one of the main reasons viewers hope to see them is because their son, young Ian, is a changed man. And it would be fascinating to see how the couple reacts to seeing the new version of their son.

STARZ Outlander is based on author Diana Gabaldon’s beloved book series. Season 5 followed the events of book 5, The Fiery Cross, and book 6, A Breath of Snow and Ashes. So, when the series returns for season 6, it will likely dip into the storylines from Gabaldon’s seventh novel, An Echo in the Bone.

In book 7, Jamie, Claire, and young Ian travel back to Scotland to visit Jenny and Ian in Lallybroch. So, if the show sticks to the source material, there is a chance fans will get to see the Murrays return next season.

‘Outlander’ will deliver ‘fun and new’ adventures next season

Outlander writers do make changes to keep the audience on their toes. So by now, fans know not to rely on Gabaldon’s books for spoilers.

At an Outlander panel at PaleyFest in 2020, executive producers Maril Davis and Matthew B. Roberts shared a few details about season 6.  They suggested Lizzie (Caitlin O’Ryan) would get a larger storyline. And they hinted Brianna (Sophie Skelton) and Roger (Richard Rankin) are in for something “fun and new.”

“Jamie and Claire, their love deepens,” Davis teased, as reported by Deadline. “Roger and Brianna, they have their own journey — and Caitlin [O’Ryan], who plays Lizzie, has a great story, and she’s such a great actress.”

The Outlander crew will start filming season 6 in the first few months of 2021. So fans can expect new episodes to drop sometime later in the year.