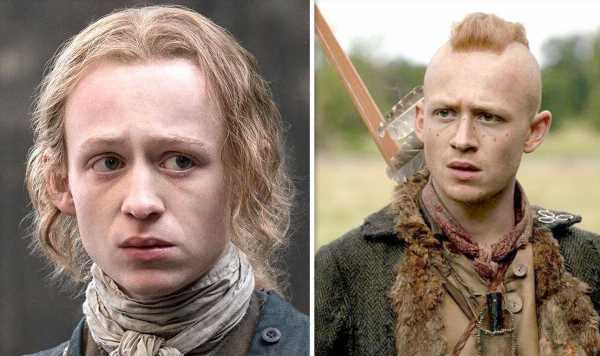 Young Ian (played by John Bell) has become an important part of Outlander since he joined the show back in season three. The character was kidnapped under the orders of the maniacal Jacobite time traveller Gellis Duncan (Lotte Verbeek) with Jamie (Sam Heughan) and Claire Fraser (Caitriona Balfe) following him halfway across the world to the West Indies. He now lives on Fraser’s Ridge with his aunt and uncle following a brief and tragic stint with the Mohawk tribe.

How old is Young Ian supposed to be in Outlander?

In Diana Gabaldon’s Outlander novels, Young Ian was born in 1752, six years after the Battle of Culloden.

Young Ian was born while Jamie was hiding in a cave near Lallybroch from the Redcoats, who were rounding up any Jacobites.

Jamie ventured out of his cave to visit his sister Jenny Murray (Laura Donnelly) and Young Ian, however, they were nearly caught by Redcoats in the process.

Following this incident, Jamie handed himself in to avoid his family coming to any harm due to harbouring him. 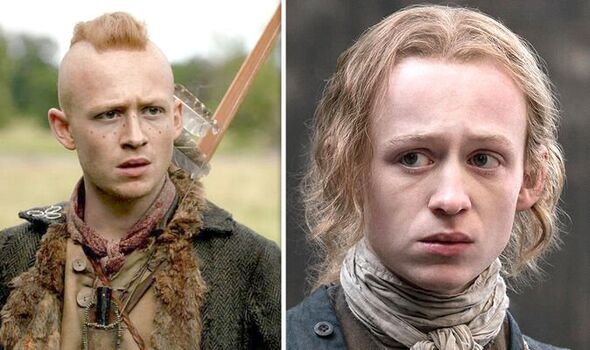 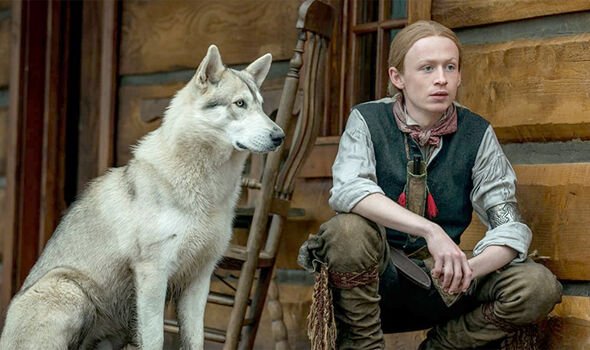 This was also the age, Young Ian ran away from the idyllic Highlands to Edinburgh, where Jamie found him and returned him to his parents at Lallybroch.

In the ninth novel, Go Tell The Bees That I am Gone, Young Ian is currently 28-years-old with the action taking place between 1779 and 1780.

By the time the 10th novel is published, Young Ian will again be aged up but it’s not clear by how much. 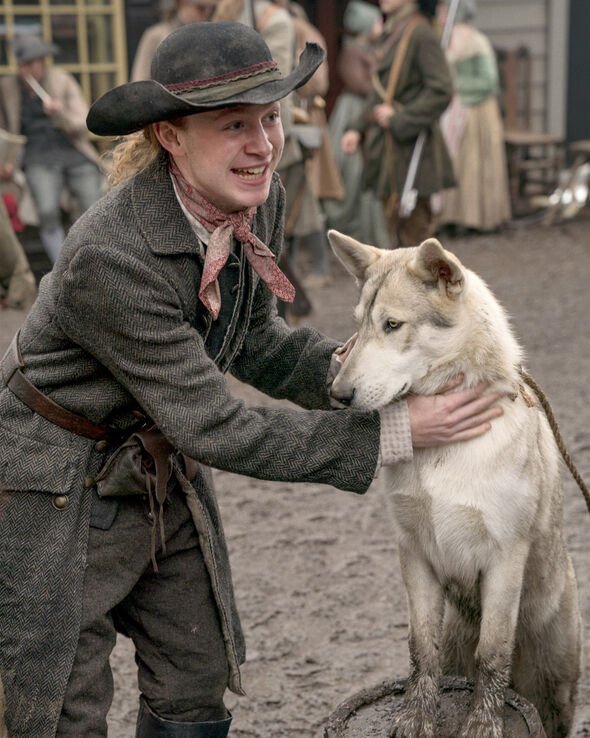 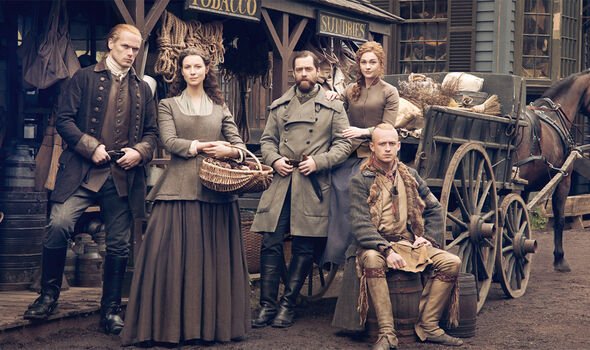 There has been some confusion about Young Ian’s age in Outlander with discrepancies between the novels and the TV show.

In the Starz show, Young Ian is presented as 16-years-old rather than 14 in the books.

Addressing this inconsistency on Reddit, user Purple4199 simply said: “They aged him up for the show. He is 14 in the books.”

While Redditor KnotDone-Yet theorised: “So my thinking on the age up – is that if you want to be able to use the same actor in seasons four & five that you use in season three, it helps to present him as 16 instead of 14 in the middle of season three.

“Since Drums covers eight years of story time, it makes sense to have a 20-something actor for seasons four & five — but there is a lot of growing that happens between 14-16 that would be hard cover.”

This reasoning seems to make sense with actor Bell being 18 or 19 when he started shooting Outlander and looking youthful enough to play a younger teenager.

Season seven is filming at the moment and will be based on A Breath of Snow and Ashes and An Echo in the Bone with the latter novel taking place between 1777 and 1778.

This would make Young Ian 26 in the books but 28 in the show, factoring in the extra two years added on in the series.

According to Outlander’s producers, Young Ian is in for another big season in the seventh outing after Bell proved his acting chops in season six.

“Every season I am, but I just think we’ve seen Young Ian and I love that we call him that.

“But Young Ian turned into a man this season. He’s really coming into his own.”

Season six finally addressed why Young Ian had returned to Fraser’s Ridge and the end of his tragic marriage and loss of his daughter.