Our Planet shows the damages global warming and climate change has had on the world we live in.

Sir David Attenborough narrates the series and it’s the first time he has worked alongside Netflix.

And following on from the release of his new series, it seems David has no plans to retire just yet,

The 92-year-old spoke to press including Express.co.uk and expressed his wish to make more films.

There is about to be a new BBC series made, titled One Planet, Seven Worlds, as well as a couple more.

Pointing to his long-term collaborator, Alistair Fothergill, Sir David said: “He may be employing me, he may not be!”

A new series on the BBC won’t be out until 2020, but nevertheless David seemed to be keen.

Alistair added: “All the big series Keith [Scholey] and I have done have involved David and long may that continue as far as we’re concerned!”

In terms of the new series on Netflix, Our Planet focuses on the effects of climate change – and it seems this documentary has come at the right time. 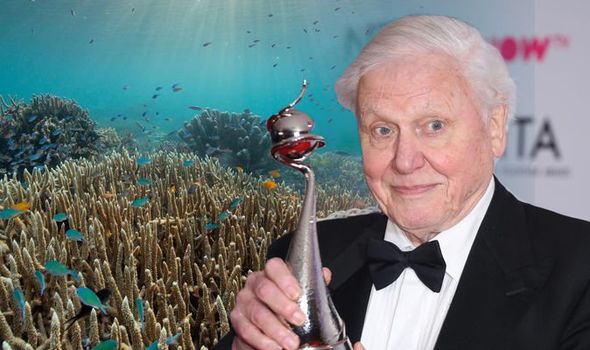 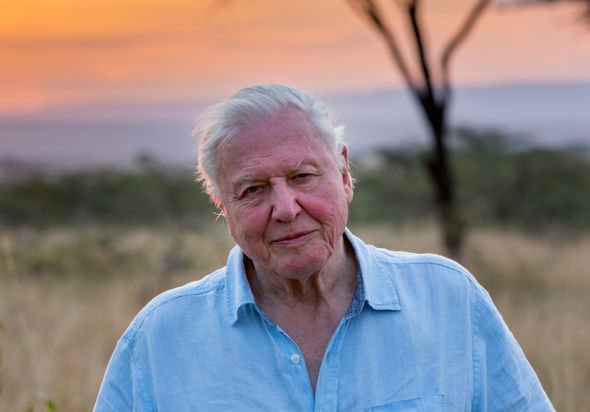 Alistair explained: “One of the things is the change tends to be relatively gradual.

“I have filmed chimpanzees in West Africa for a long time.

“I remember the first time I went there, the drive to get there would take about three hours to get through the rainforest and then every year that drive got shorter and shorter.

“I’ve done a lot of work in the polar regions and every summer you see there’s less sea ice.

“It’s hard to depict it and one of the challenges is showing it, that’s why we put a lot of effort into filming that carving glacier in Finland; that shows you climate changing.” 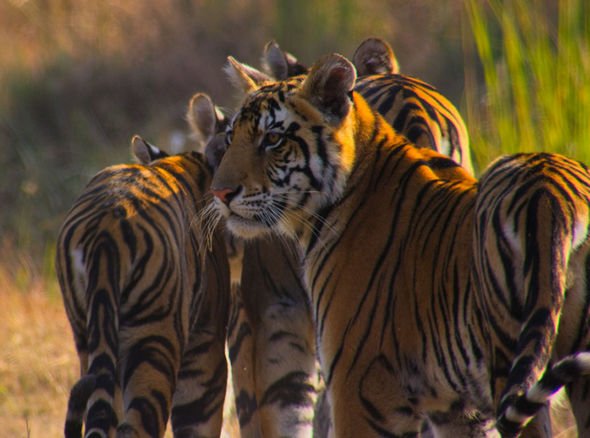 Furthermore, the team gained a lot of footage, but could only use a very small portion of it.

Alistair explained for every 300 minutes they captured, they could only use one minute in the series.

He laughed: “It’s digital now, but in the old days we were terrified because film was expensive.

“The big expense now is getting the crew into the fields – also technology.”

Our Planet is available to stream on Netflix. For more information about how you can help make small changes, visit www.ourplanet.com.