Last Updated January 26: “Dune,” Cruella,” “Cyrano,” “House of Gucci,” “West Side Story,” and “Nightmare Alley” were among the high profile costume design contenders that received CDGA nominations this week. Other guild nominees included “The Green Knight,” “The Matrix Resurrections,” Marvel’s “Shang-Chi and the Legend of the Ten Rings” and “Spider-Man: No Way Home,” DC’s “The Suicide Squad,” “Coming 2 America,” “Don’t Look Up,” “In the Heights,” “No Time to Die,” and “Zola.”

However, the costumes of Denis Villeneuve’s “Dune” look to have the edge in this category, with its costuming garnering high marks for its imagination and scope. Designers Jacqueline West and Robert Morgan went more “modern-medieval” than traditional futuristic, referencing nomadic tribes of the desert, Greek mythology, and Goya paintings. The complex gray stillsuit of the Fremen desert dwellers from the planet Arrakis is the film’s innovative costume centerpiece, bringing to life the sophisticated and highly practical fluid recycling system that allows the Fremen to survive under harsh conditions. The functional yet stylish design is otherworldly – the gauze cloaks and capes acting as a form of camouflage, while the robes lending an aura of romance.

For director Ridley Scott’s “House of Gucci,” Oscar winner Janty Yates (“Gladiator”) recreated the iconic period of the ’80s and ’90s, wrapping it around Lady Gaga’s flamboyant Patrizia Reggiani. Yates scoured Reggiani’s archive (she was fond of Dior and Yves Saint Laurent) and found plenty to play with, including a pink evening dress that was transformed into red satin for her first meeting with Adam Driver’s Maurizio, and a much more attractive wedding dress covered in lace. 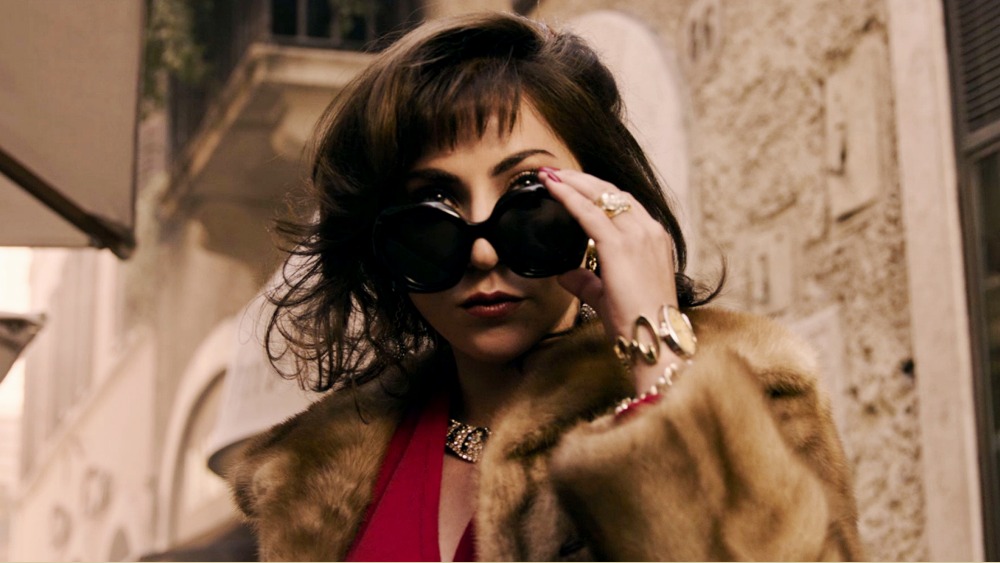 Meanwhile, two-time Oscar winner Jenny Beavan (“Mad Max: Fury Road,” “A Room With a View”) delivered a recycled fabric motif for dressing Emma Stone’s subversive fashion designer in “Cruella” (Disney). Beavan tapped her own youthful memories of ’70s London fashion in finding an arc for Cruella, who morphs from a rebellious child to a fashion sensation. She used ’70s, military, and fantastical inspirations. But the standout is the red dress: a deconstruction of a prestigious vintage evening gown designed by Emma Thompson’s evil baroness. The ultimate goal was to make sure that you could believe that Cruella could eventually resemble Glenn Close in the ’90s live-action reworking.

For Steven Spielberg’s reworking of “West Side Story” (Fox) in the late ’50s, Tony Award-winning costume designer Paul Tazewell (“Hamilton”) helped define the differences between the rival Jets and Sharks gangs through their wardrobes. The Caucasian Jets wore the popular denim jackets and jeans to look cool like Brando and Dean, while the Puerto Rican Sharks were nicer dressed with floral patterns. The Puerto Rican women were very stylish and colorful. Of course, the clothes were customized to be looser because of the dancing. But the aesthetic overall adhered to greater naturalism. 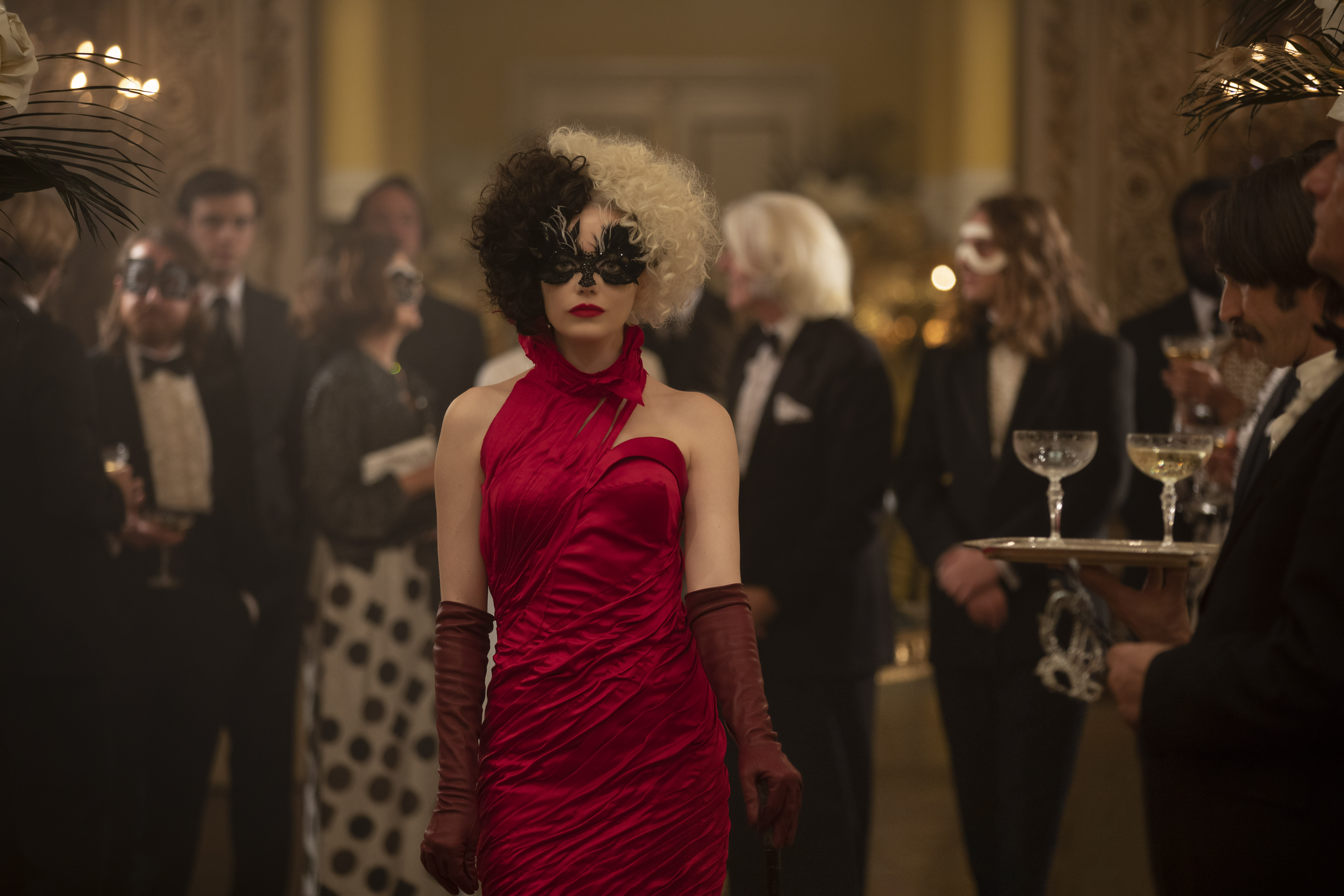 Oscar-winner Luis Sequeira (“The Shape of Water”) created a wide range of wardrobes for Guillermo del Toro’s noirish”Nightmare Alley” (Fox Searchlight) remake, but the primary focus was outfitting ruthless grifter Bradley Cooper, who journeys from the carny underworld to high society glam at the start of the 1940s. In the beginning, his tweedy old clothes don’t fit properly, but as he ascends high society as a successful mentalist, his tailored wardrobe becomes more stylish and sexy. The trick was finding cohesion for this chameleon.