As we head into Oscar season, it’s hard to avoid the fact that at least on paper, Netflix could be dominating the season. Among the supporting actress candidates, long overdue Glenn Close (seven nominations) is looming large as Mawmaw, an Appalachian living in Ohio in Ron Howard’s “Hillbilly Elegy.” Toni Collette, who has been overlooked since “The Sixth Sense” back in 1999, not only stars in Charlie Kaufman’s offbeat “I’m Thinking of Ending Things” (along with Rooney Mara), but Guillermo del Toro’s “Nightmare Alley” (Searchlight), which may not finish in time.

Bidding for a first Oscar nod are Elisabeth Moss, who is more likely to score a supporting nod for Taika Waititi’s soccer drama “Next Goal Wins” (Searchlight) than her leading roles in “Shirley” and “The Invisible Woman,” and “West Side Story” lead Helena Zengel, who also stars in Paul Greengrass’s “News of the World” (Universal), as well as Korean star Youn Yuh-jung, who broke out at Sundance in family farm drama “Minari” (A24). Newcomer Ariana DeBose takes Rita Moreno’s Oscar-winning role as spitfire Anita in Steven Spielberg’s “West Side Story” (Twentieth Century/Disney), while Moreno herself plays a new supporting character. Also in the running for her first nomination is Elizabeth Debicki in “Tenet” (Warner Bros.). 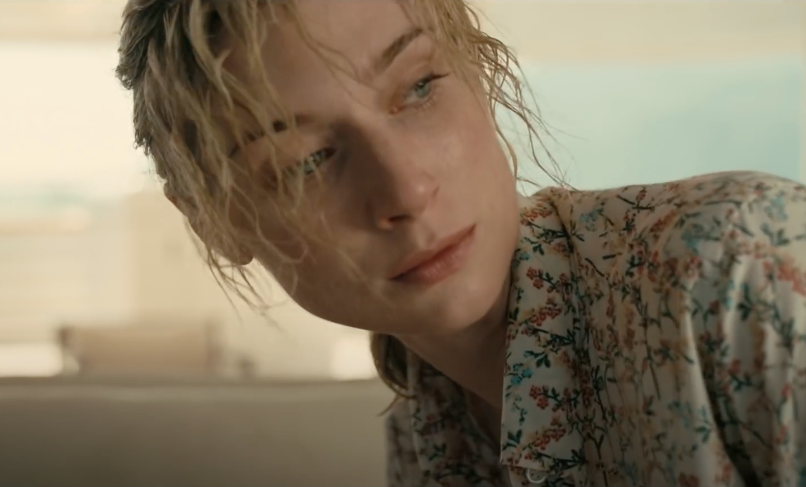 Potential Oscar contenders are listed in alphabetical order. No movie will be deemed a frontrunner until I’ve seen it.