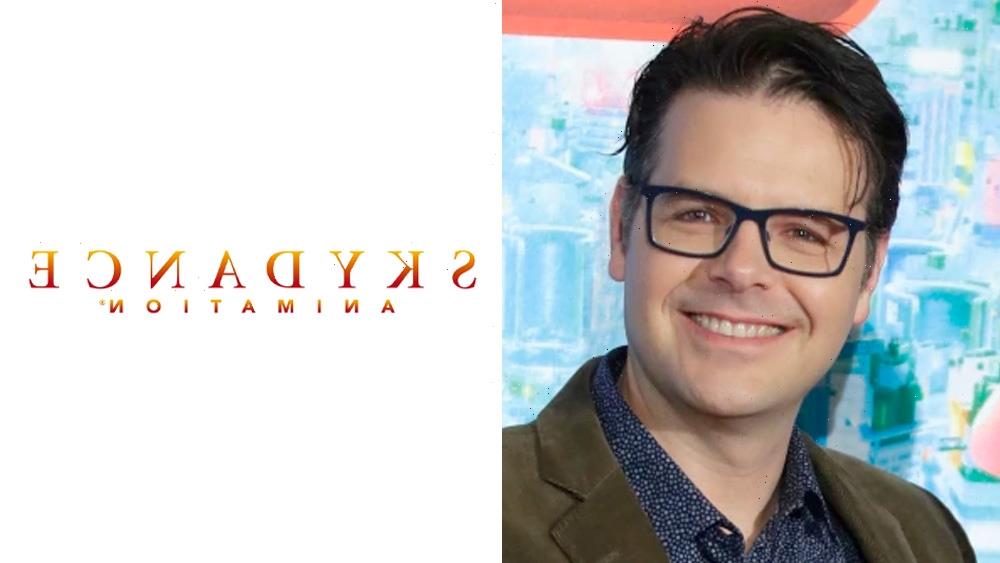 Rich Moore, the Oscar-winning filmmaker behind such titles as Zootopia and Wreck-It Ralph, has entered into an exclusive, multi-year overall deal with Skydance Animation, which will see him create, develop and produce original animated features for the studio.

The writer-director won the Academy Award for Best Animated Feature in 2017 for his work on Zootopia and was also nominated for both Wreck-It Ralph and its sequel, Ralph Breaks the Internet. He spent 10 years at Walt Disney Animation where, in addition to his mounting features, he served as part of the Disney Story Trust and creative leadership on titles such as Tangled, Frozen and Moana. Prior to his time at Disney, he was one of the original three directors of Fox’s long-running animated series The Simpsons, earning his first Primetime Emmy Award for directing the episode “Homer vs. Lisa and the 8th Commandment.”

Skydance Animation is a subsidiary of Skydance Media that is bringing its first animated feature Luck, from director Peggy Holmes, to Apple TV+ on August 5. The studio’s second animated feature Spellbound, from Oscar-winning director Vicky Jensen (Shrek), will be followed by assorted films and television series that have not yet been announced.

Skydance segued into features after partnering with Apple Original Films on the short film Blush, which premiered at the 2021 Tribeca Film Festival, landing nominations for Outstanding Animated Short-Form at the NAACP Awards and Best Music – TV/Media at the Annie Awards. Blush was written and directed by Emmy Award-winning filmmaker Joe Mateo (Prep & Landing, Big Hero 6) and is now streaming on Apple TV+.