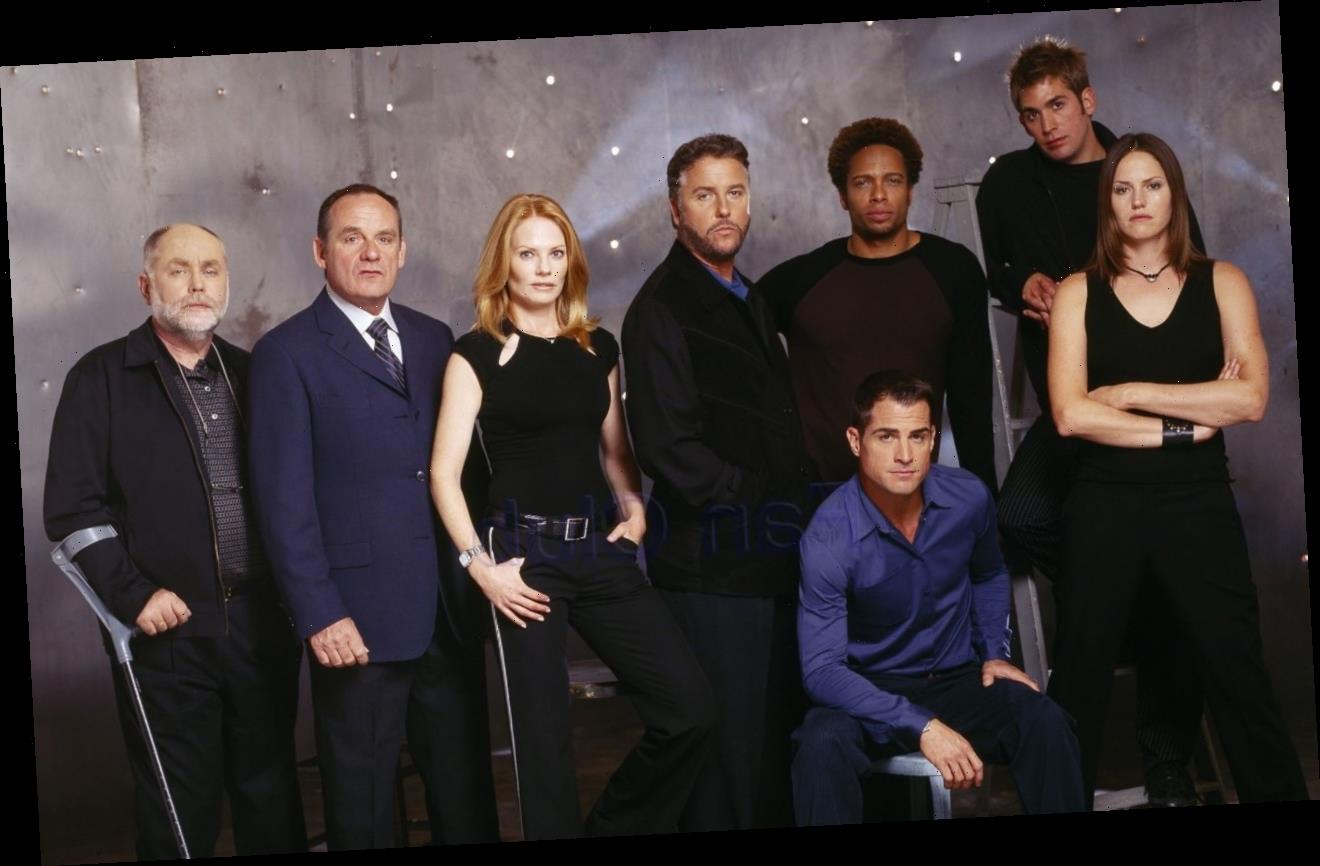 William Petersen, Jorja Fox, and Wallace Langham have been confirmed to reprise their respective roles for the upcoming new series which will be set in the Sin City.

The three stars, who appeared in the original “CSI” series, are reprising their characters for “CSI: Vegas” – a sequel to “CSI: Crime Scene Investigation“.

“Twenty-one years ago, we launched CSI and watched in awe as this new cinematic series launched an entire genre and became a groundbreaking juggernaut that still has global resonance today,” CBS Entertainment president Kelly Kahl tells Deadline. “We are thrilled to welcome the next generation of forensic criminalists to the CSI brand and unite them with the legendary characters from the past who we still love, including the extraordinary Billy Petersen and Jorja Fox.”

“Crimefighting technology has advanced dramatically over the last several years, and combined with classic CSI storytelling, we can’t wait to watch this new CSI team do what they do best: follow the evidence.”

“I’m excited to be bringing back the CSI franchise to all our fans who have been so loyal to us for all these years,” producer Jerry Bruckheimer adds. “And to be back in Las Vegas where it all started over 20 years ago makes it even more special. We’ve enjoyed working on this project with CBS and look forward to welcoming back Billy, Jorja and Wallace as they join a new group of talented actors in CSI: Vegas.”

“CSI: Crime Scene Investigation” – the most watched drama series globally from 2006 to 2016 – wrapped up production in 2015 after 15 seasons, having launched a massive franchise that featured spin-offs “CSI: Miami“, “CSI: New York“, and “CSI: Cyber“.