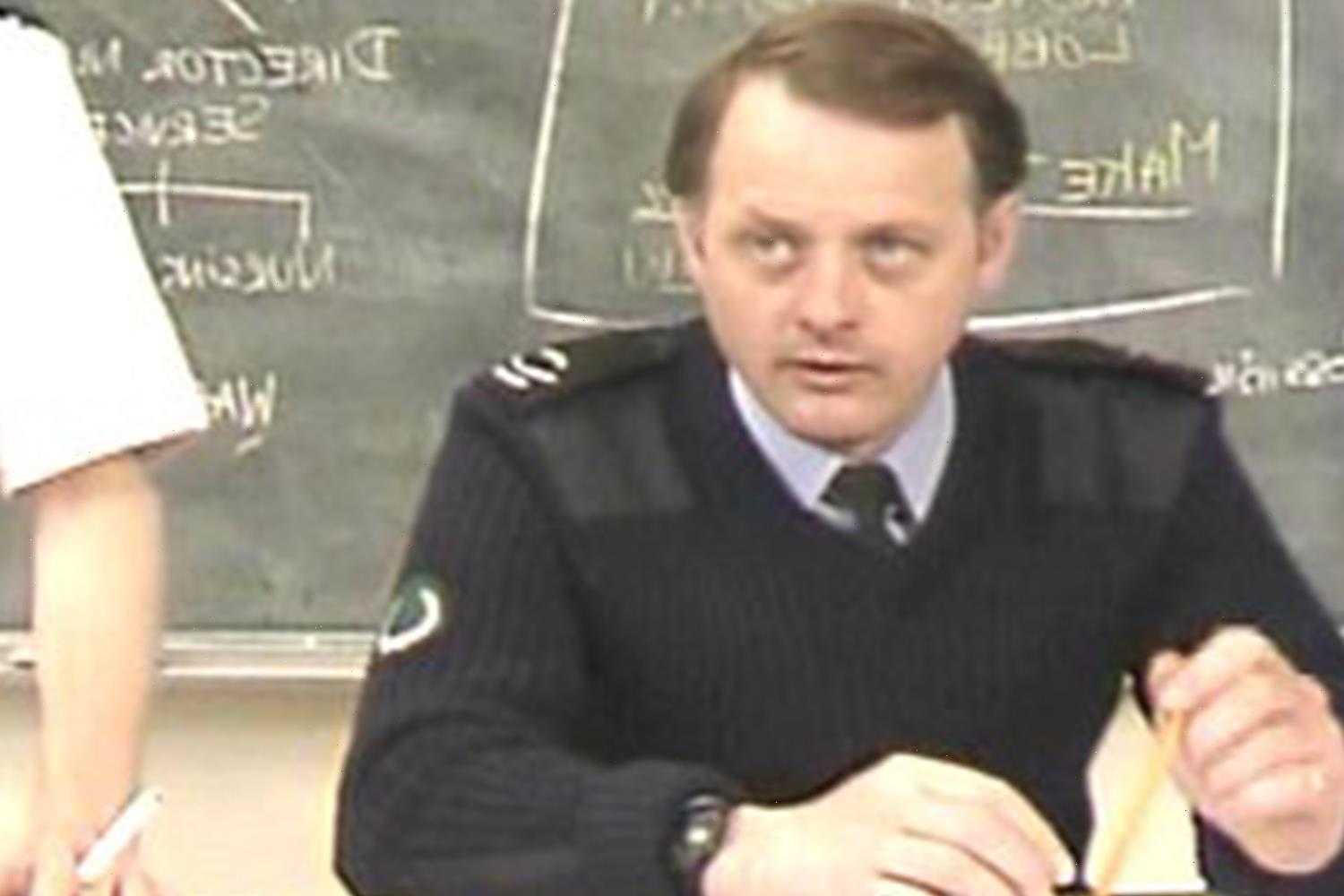 AIRING for the first time in September, 1986, Casualty has seen an array of actors take the lead.

Robert Pugh was one of them and he has gone on to work on many other popular projects both on TV and on the silver screen since his exit. 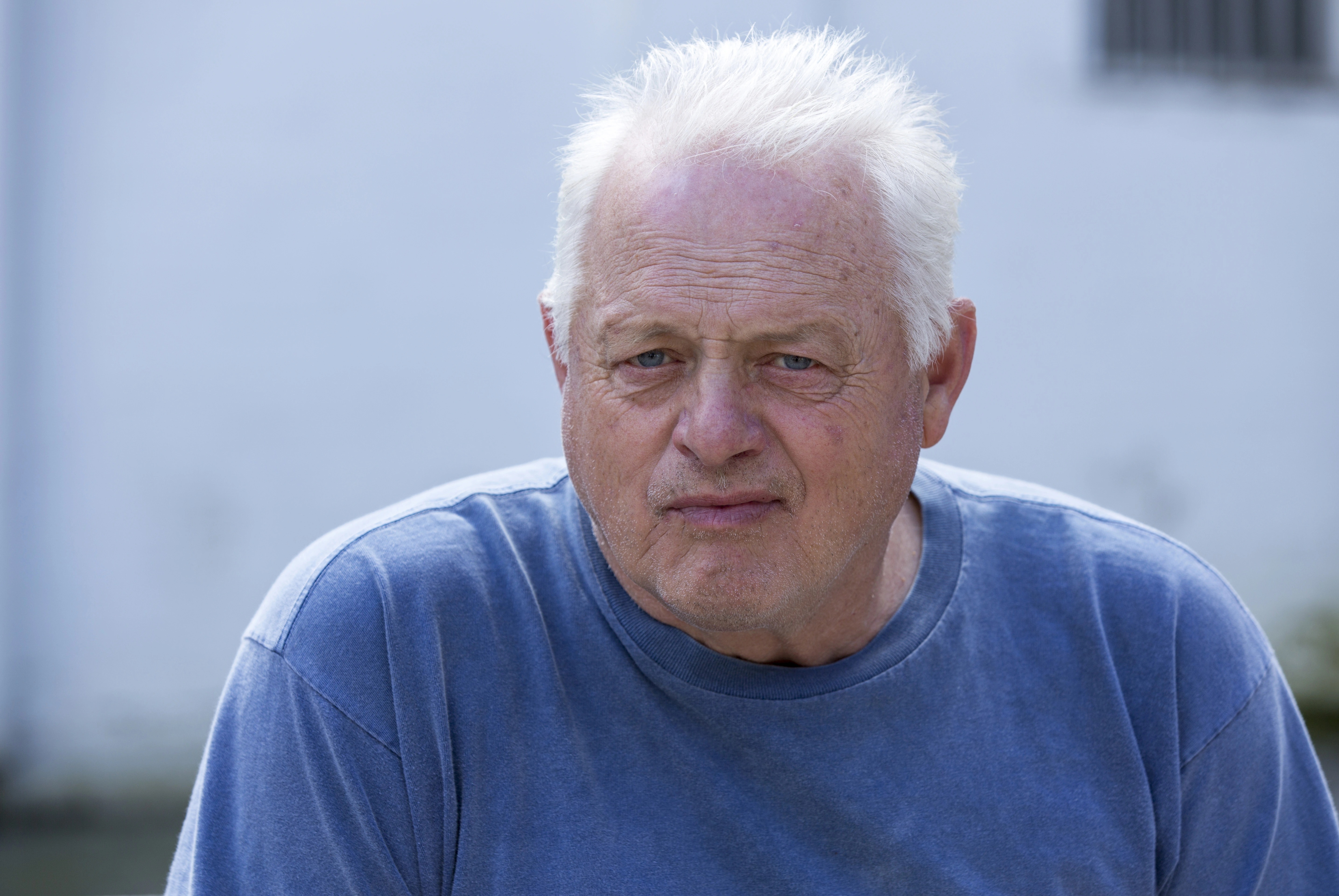 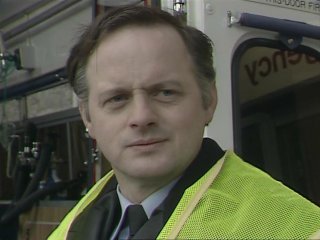 Viewers may not fully remember Robert being part of the Casualty cast as his time on the programme was short-lived.

Many perhaps thought he had gone under the radar after leaving Casualty.

However, the 71-year-old has had several successful stints in other series since his exit.

With a prolific career on the British box, Robert starred in shows in the likes of Midsomer Murders, Doctor Who (he appeared in 2010 episodes The Hungry Earth and Cold Blood), The White Queen (2013), Death In Paradise (2011), Doctor Foster (2015) and Mr Selfridge (2016), amongst many others.

He was also the narrator of The Repair Shop, before being replaced by fellow actor Bill Paterson.

Game of Thrones viewers may also recognise him for his recurring role of Craster from 2012 and 2013, an unsavoury ally of The Night's Watch and a member of the Free Folk living beyond the Wall.

His latest appearance on the small screen was in the role of Murphy, in The Tuckers (2020).

The Welsh actor has also a string of cinema roles to add on his credits.

He has appeared in several movies such as Kinky Boots, Kingdom of Heaven, Robin Hood, Love Bite, The Thirteenth Tale, Colette, and Eternal Beauty.

the latest on casualty 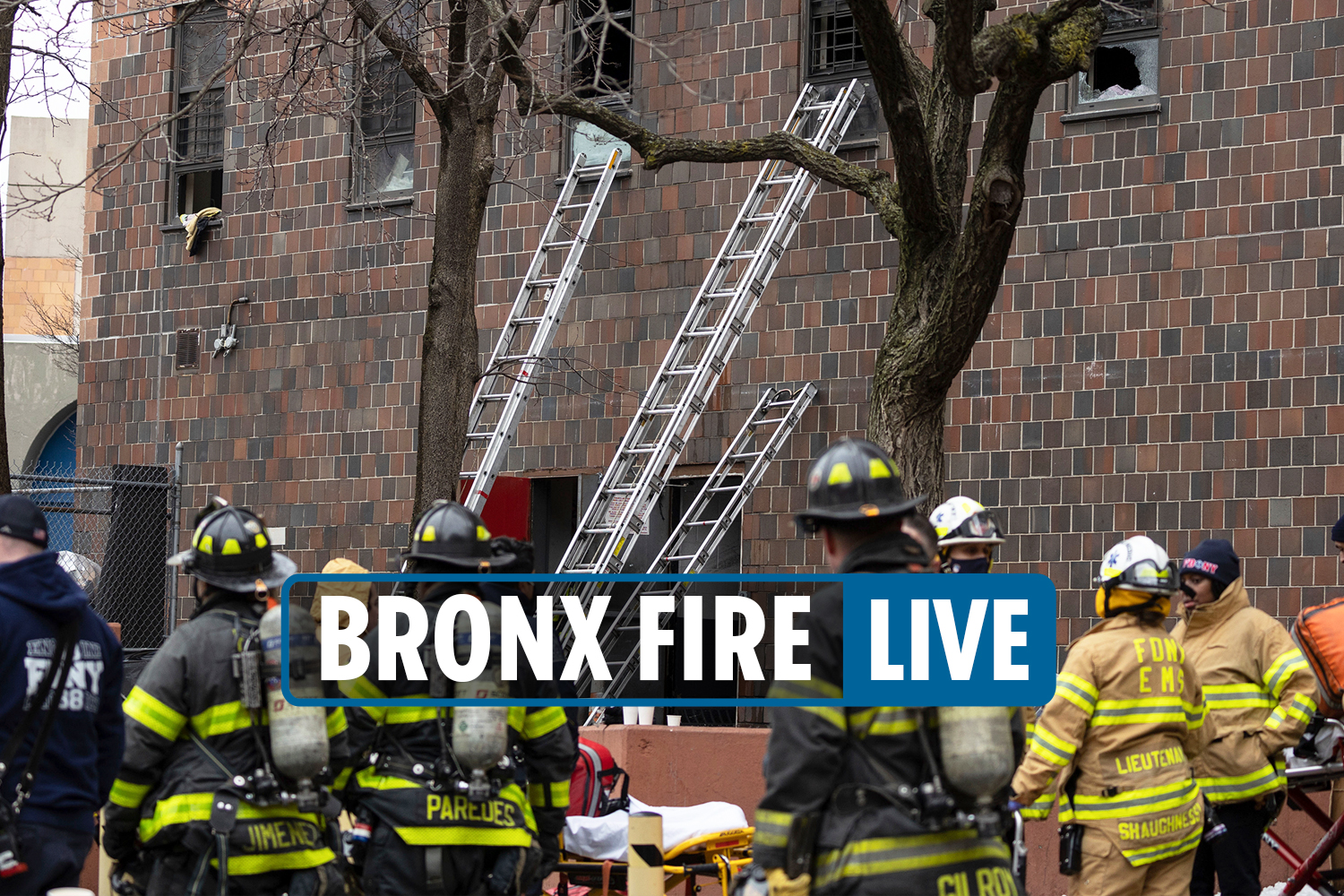 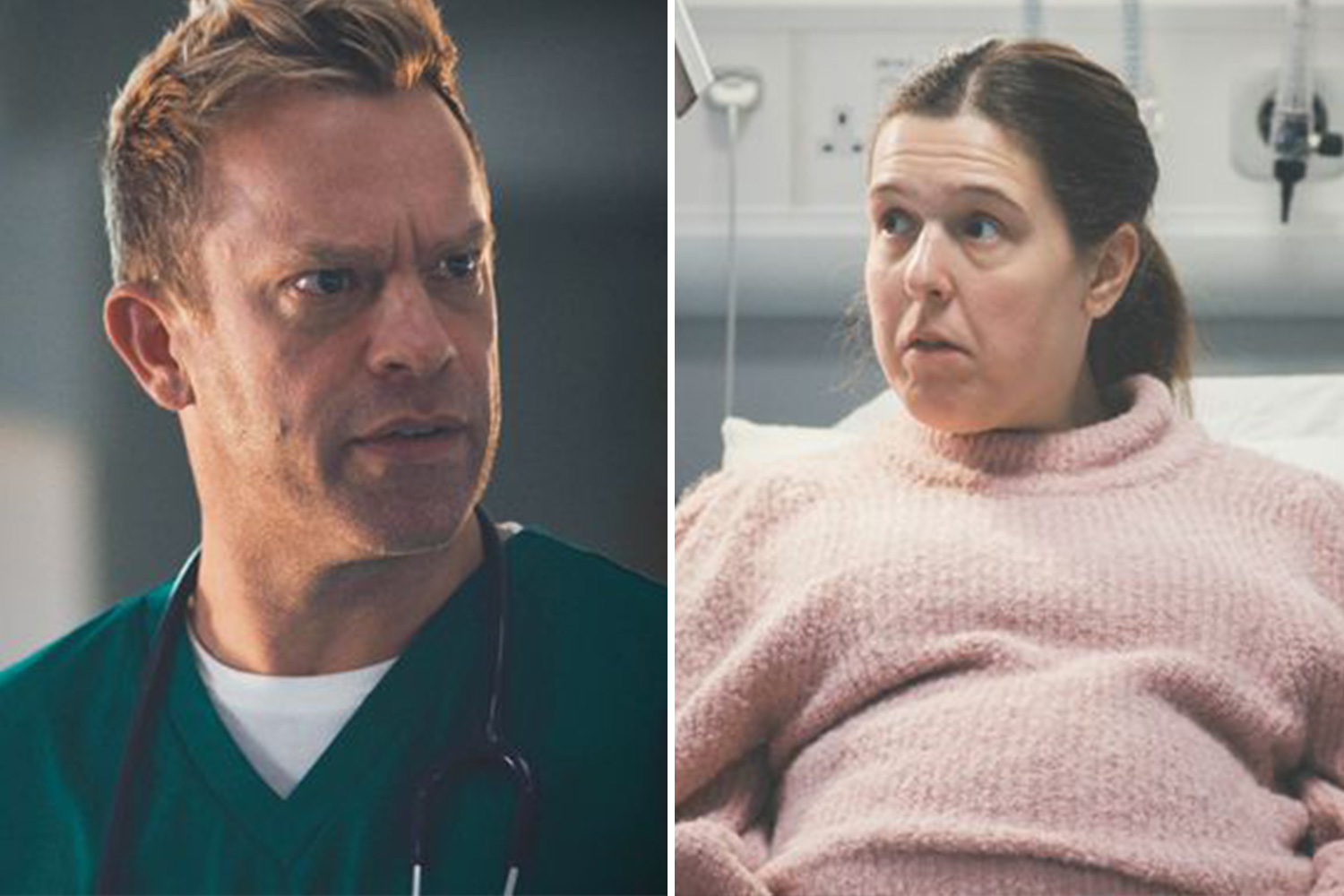 new doc on the block 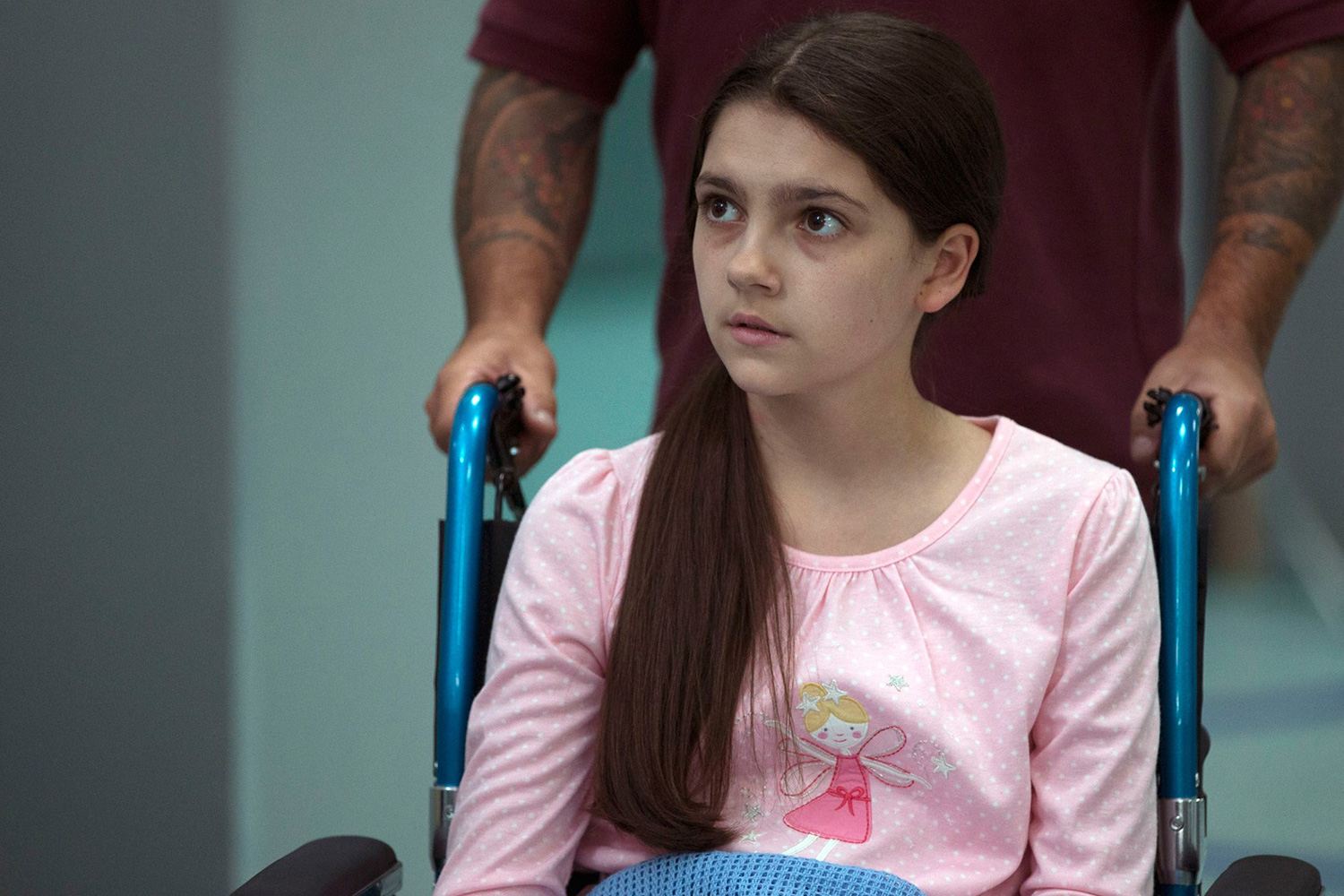 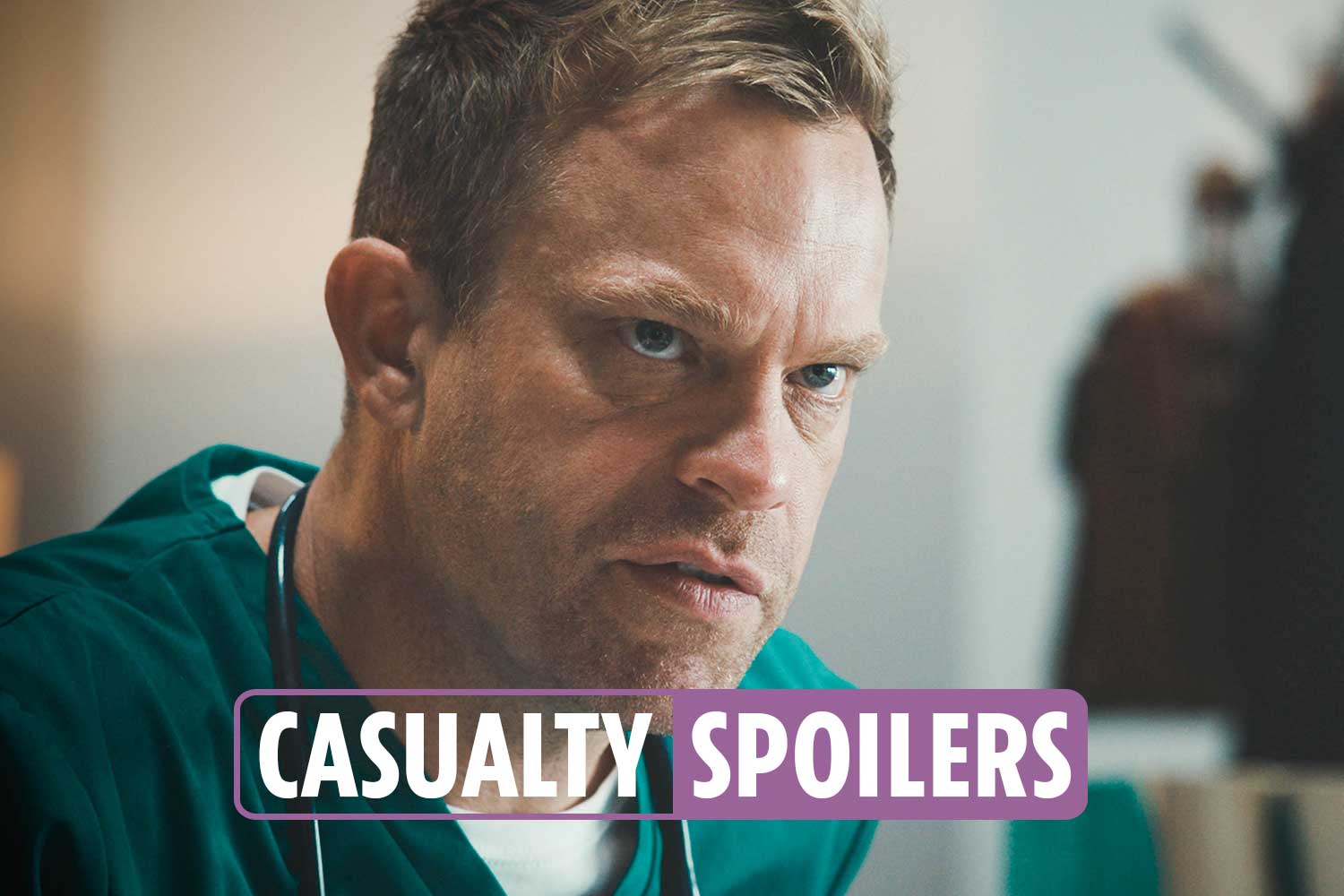 Robert was one of the original Holby City Hospital medics, playing Andrew Ponting, and left the drama in its infancy in 1987.

Andrew was a paramedic who was angry that he and his co-workers were not treated as other members of staff were.

The character – also nicknamed Andy – had an affair with fellow paramedic Sandra despite being married.

Sandra left a note in Andrew's lunchbox, which was then found by his wife.

Sandra was tragically stabbed to death the day Andrew confessed his love for her.

Devastated by her death, he decided he could no longer be a paramedic and left Holby City Hospital during the first series of the show. 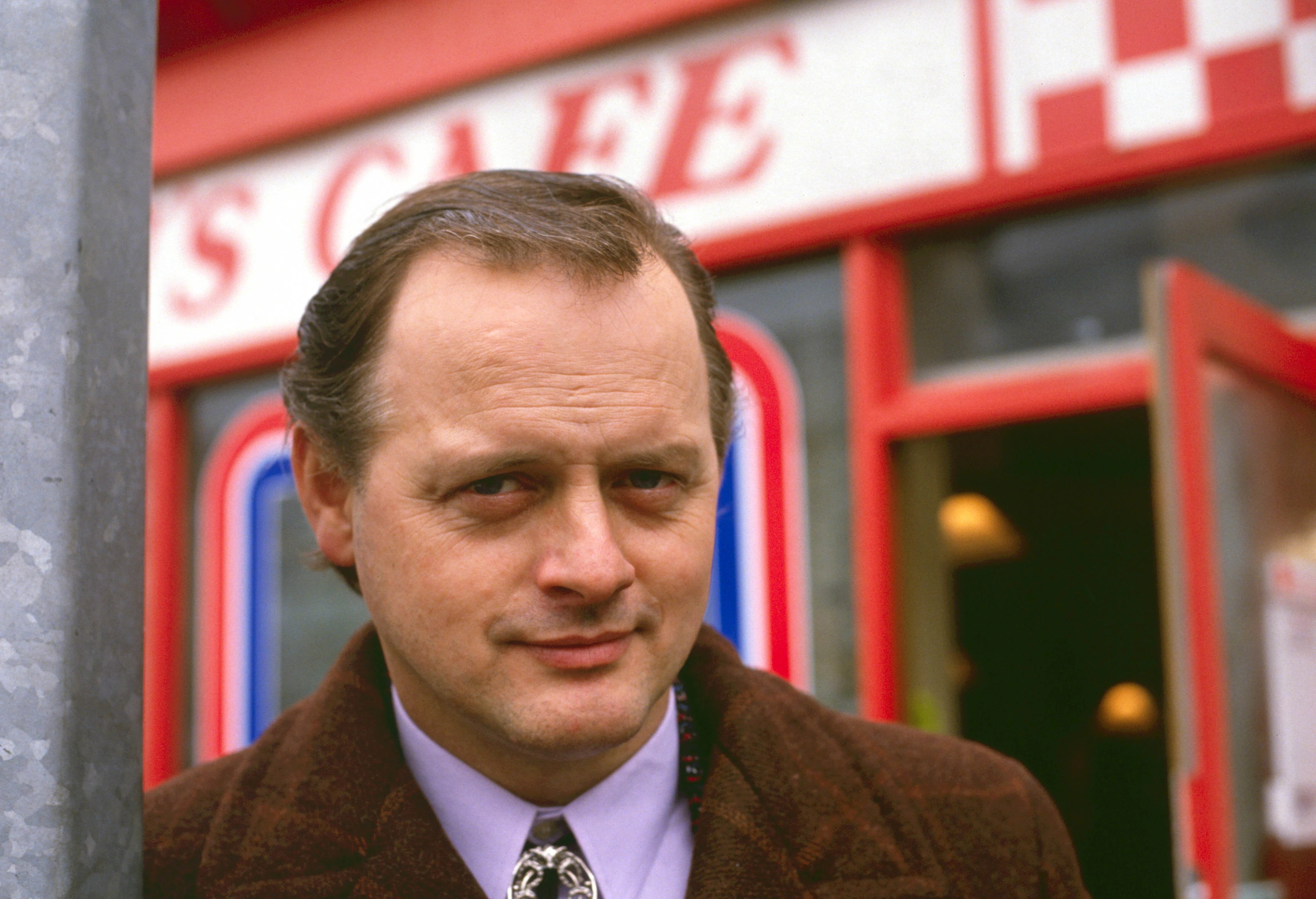 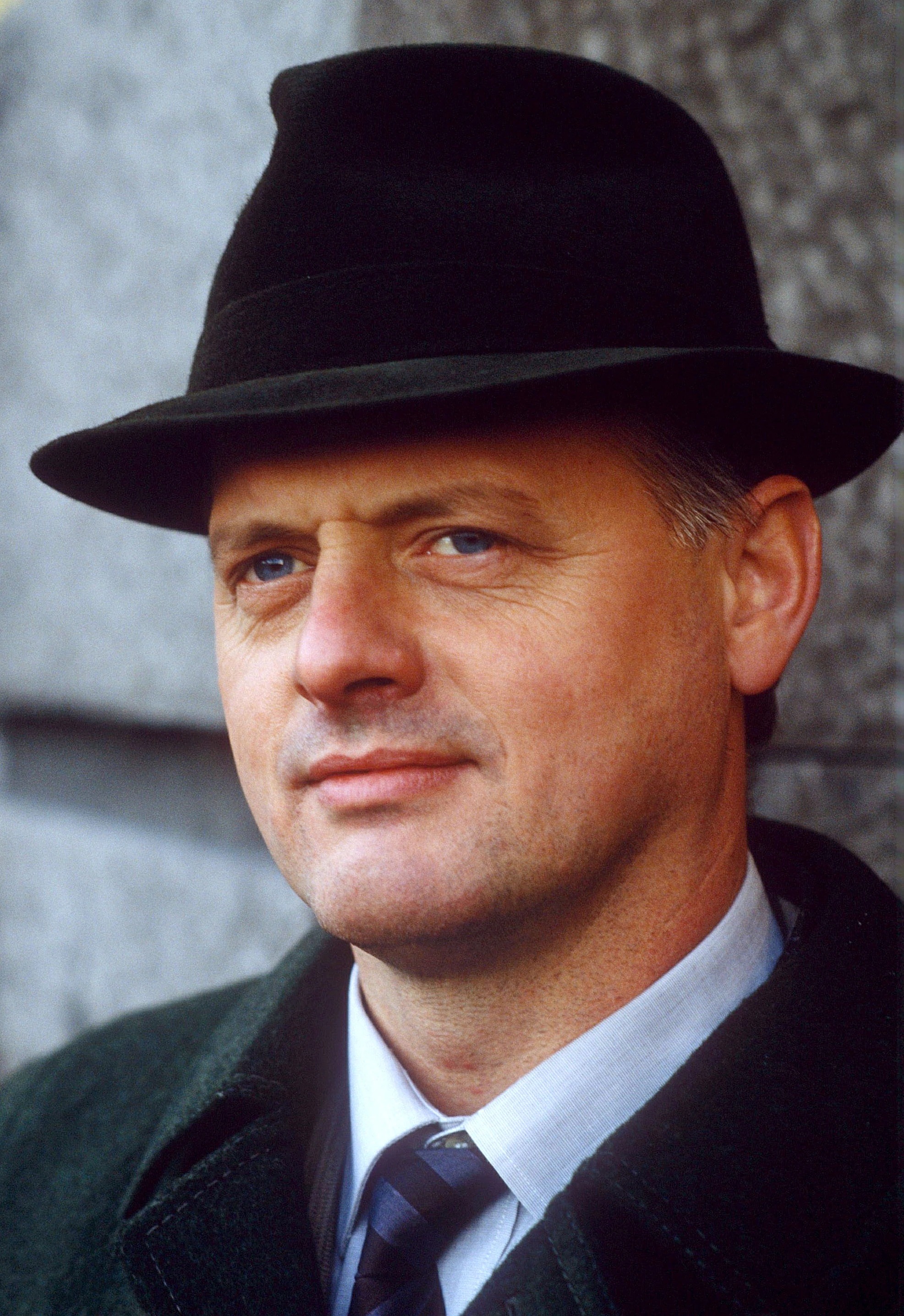 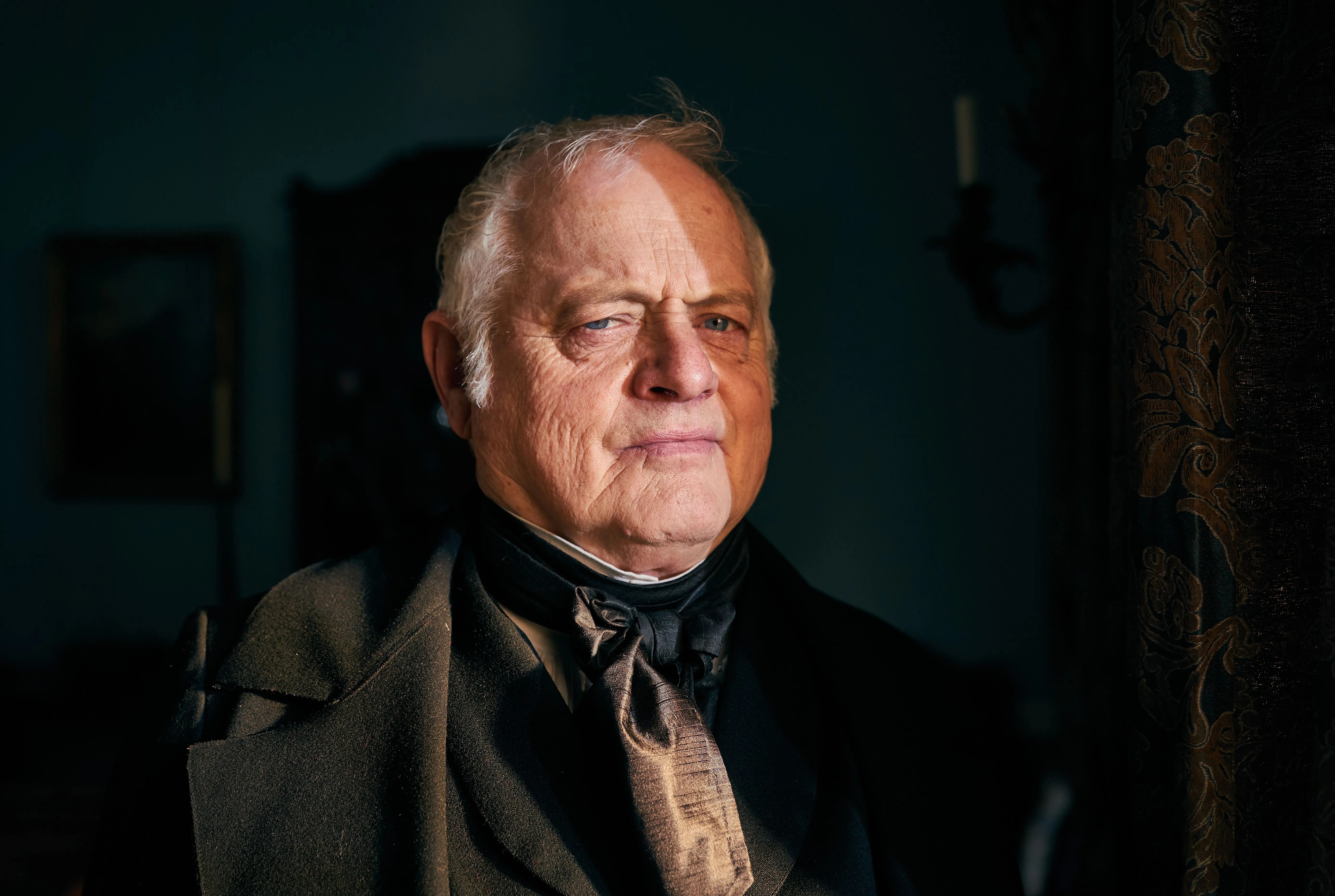