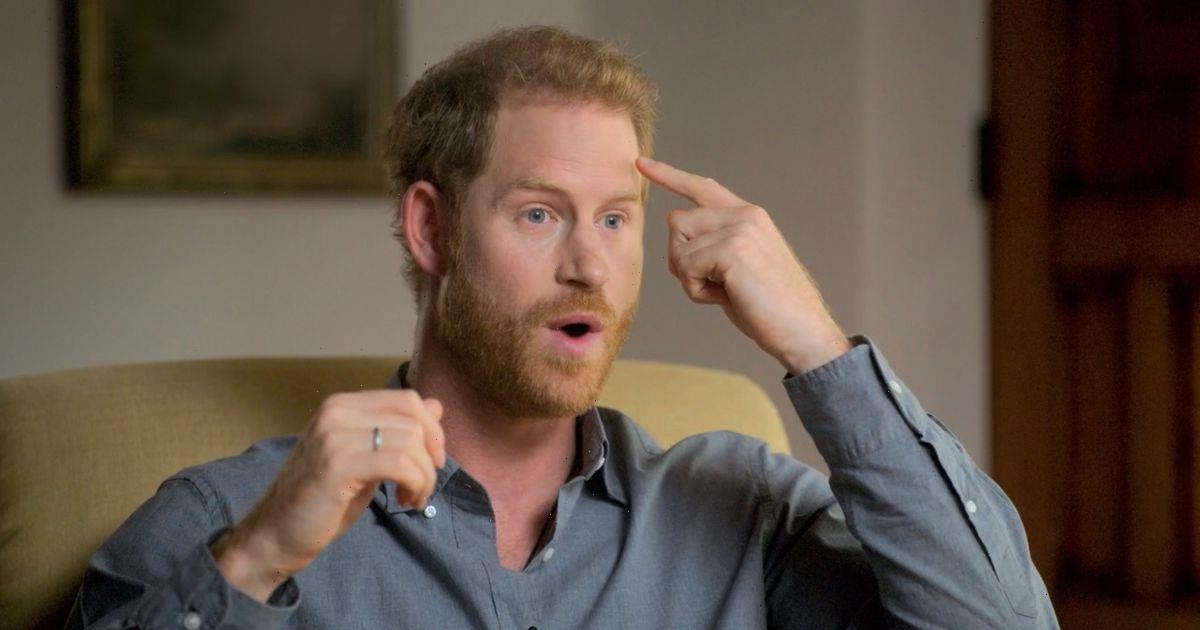 Oprah Winfrey is surprised at just how involved Prince Harry got in the production of The Me You Can't See.

The Apple TV+ show focuses on the Duke of Sussex's battle with his mental health.

In the docuseries he discusses his struggles since childhood and then, in another stinging attack, accused the royal family of "total neglect".

The pair spoke to Good Morning America presenter Robin Roberts about exactly what went into making the show.

Oprah said: "I would have to say that Harry was in every meeting, he was there on Zoom usually before I was and turning in his notes before I did. And I was like, 'Oh! Harry turned in his notes'."

Then Harry teased her that it was worth the effort after all.

Oprah was then asked why she felt the series was so important.

The star responded: "One of the things Harry and I wanted was to have people understand that mental health is on a spectrum and we are all on the spectrum.

"Everybody wants to be heard, everyone needs to be seen."

In the series, Harry tells Oprah of his attempts to get assistance from his family over attacks he and Meghan were receiving online.

He said: "Every single ask, request, warning, whatever it is, to stop just got met with total silence or total neglect.

“We spent four years trying to make it work. We did everything that we possibly could to stay there and carry on doing the role and doing the job.”

The Duke of Sussex spoke about the impact the Paris crash had, and how "angry" he felt at the time at the British public for mourning his mother.

He later said: "I like to think that we were able to speak truth in the most compassionate way possible therefore leaving an opening for reconciliation and healing.

"The interview was about being real, being authentic, and hopefully sharing an experience that we know is relatable to people around the world, despite our unique privileged position."