The first image of Cillian Murphy as titular physicist J. Robert Oppenheimer has been released by Universal Pictures. “Oppenheimer” marks the first collaboration between Universal and director Christopher Nolan — who left Warner Bros. after squabbling with the studio over the release of “Tenet” — and is slated for a July 21, 2023, theatrical release.

Known as the “father of the atomic bomb,” Oppenheimer was head of the Los Alamos Laboratory and helmed the “Manhattan Project,” which first developed nuclear weapons for World War II. He also supervised the Trinity Test, in which the first atomic bomb was successfully detonated in New Mexico.

The film is based on the Pulitzer Prize–winning book “American Prometheus: The Triumph and Tragedy of J. Robert Oppenheimer,” by Kai Bird and Martin J. Sherwin.

“Oppenheimer” will be shot on a combination of IMAX 65mm and 65mm large-format film photography including, for the first time ever, sections in IMAX black and white analog photography.

Production started in New Mexico in February 2022. “Oppenheimer” is Nolan’s 12th film and follow-up to “Tenet.” Universal Pictures promised the film will have a theatrical window of around 100 days, up from the pre-pandemic standard of 90 days and far longer than the new 45-day window that’s becoming the industry standard.

“Christopher Nolan and Emma Thomas’ films have shattered the limits of what cinematic storytelling can achieve,” Universal Filmed Entertainment Group Chairman Donna Langley said in a statement accompanying the release date for “Oppenheimer.” “We are thrilled to be working alongside them on this exceptional and extraordinary project and are grateful for their shared passion and commitment to the theatrical experience.”

For everything you need to know about “Oppenheimer,” click here. 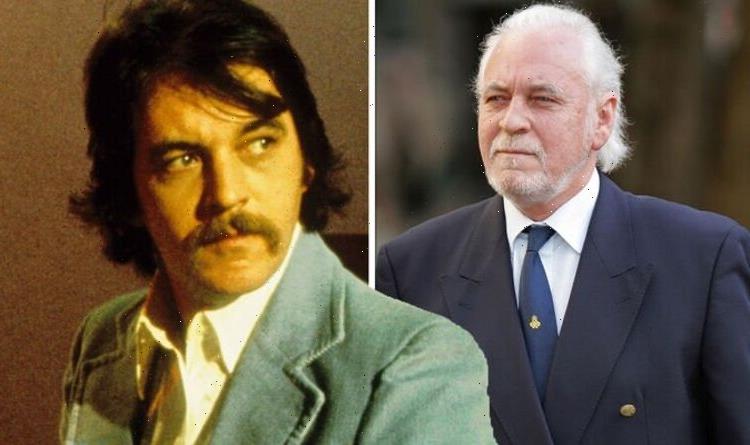 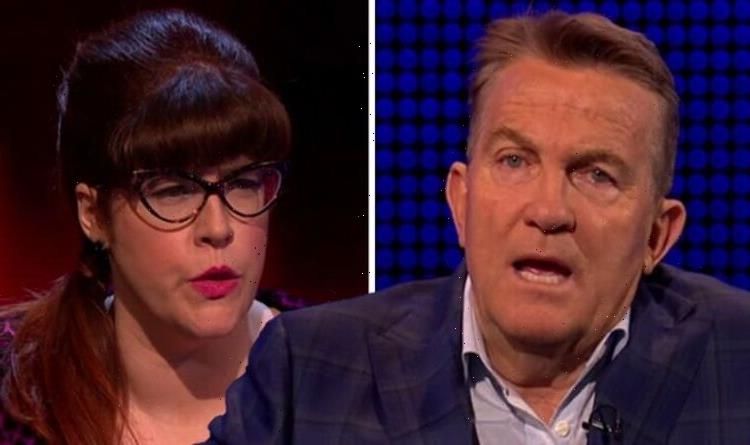 Next post The Chase’s Bradley Walsh scolds Jenny Ryan after social media admission ‘Get a life!’