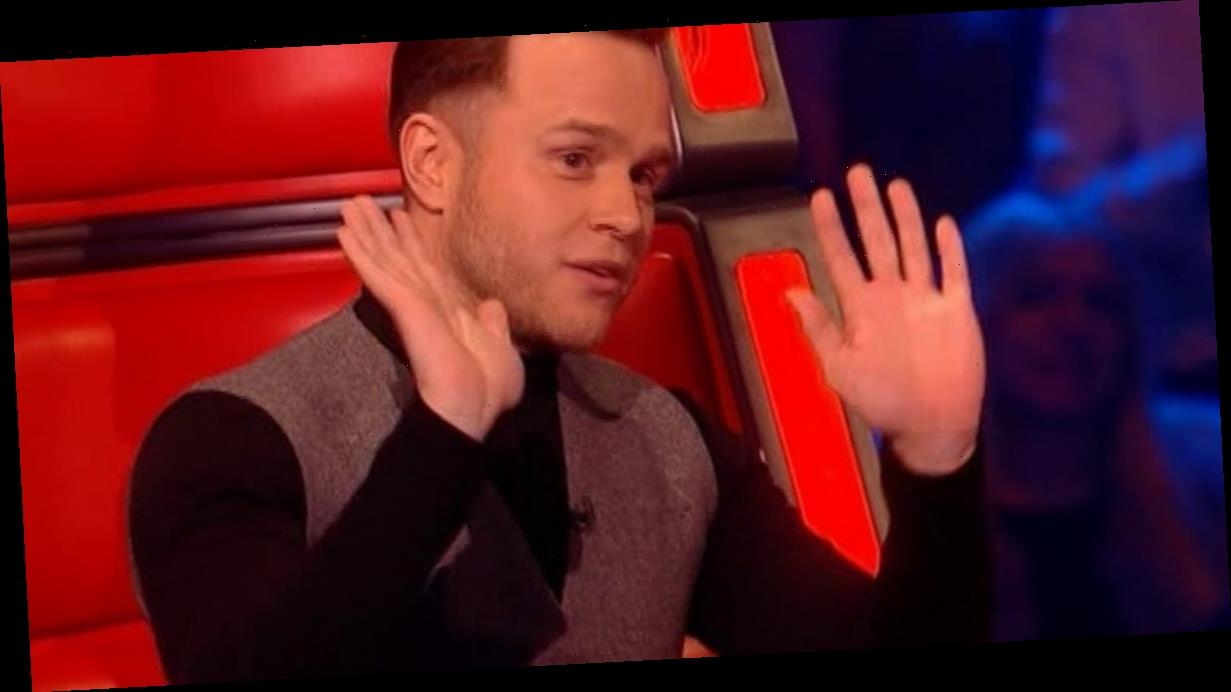 Olly Murs realised he'd made a grave mistake when watching last night's episode of The Voice UK, resulting in a grovelling apology.

The singer, 35, reached out to contestant Drew Thomas to apologise, after all four coaches refused to turn their chairs.

Drew, 27, belted out a spectacular rendition of Taylor Swift's Exile on the show but failed to make it through to the next round of the competition.

Watching the Nottingham-born singer on Saturday, Olly realised he was mistaken and contacted the singer via Twitter.

Apologising, he praised Drew's performance, and admitted he was “gutted” over the decision that had been made at the time.

Olly wrote: "Wow @drewthomasmusic watching the show back… poor from us!

"I can only apologise and say sorry mate! Such a beautiful song and top voice! I am absolutely gutted."

Thankfully, Drew made it clear he had no hard feelings towards the judges, despite the disappointing result.

"Thanks so much, mate! Was great to perform for you guys,” he quickly replied.

Olly wasn't the only one who felt Drew deserved to get through – several viewers took to Twitter to complain about his elimination from the competition.

One said: “Oh no I'm surprised at that one. Drew has a great voice. They should of turned for him.”

“Amazing voice drew can't believe no-one turned 11 out of 10,” griped a second, and a third wrote: “Drew deserved that chair so much wtaf.”

Olly's apology comes after the singer admitted his music career is in jeopardy, as a recurring knee injury threatens his ability to perform.

Speaking to The Sun, he said: "It's the arthritis and reconstruction I had in my knee. It's never going to be ­perfect, I've just got to be careful.”

Putting his music career first, the Dance With Me Tonight singer fears another operation could signal the end of his life on the stage.

"If I did my knee again it could be curtains. I won't be able to dance and perform on stage. My bread and butter is my music, performing and touring.

The Voice continues on Saturdays at 8.30pm on ITV.