THE STARS of The Voice UK were left fighting back tears during last night's episode of the ITV singing competition, with mentor Olly Murs and host Emma Willis visibly breaking down after Jimmy Balito's emotional performance.

The 22-year-old singer returned to the stage for a moving rendition of Radiohead's High and Dry just weeks after his father Colin's death, deciding to carry on with the competition in spite of his heartache. 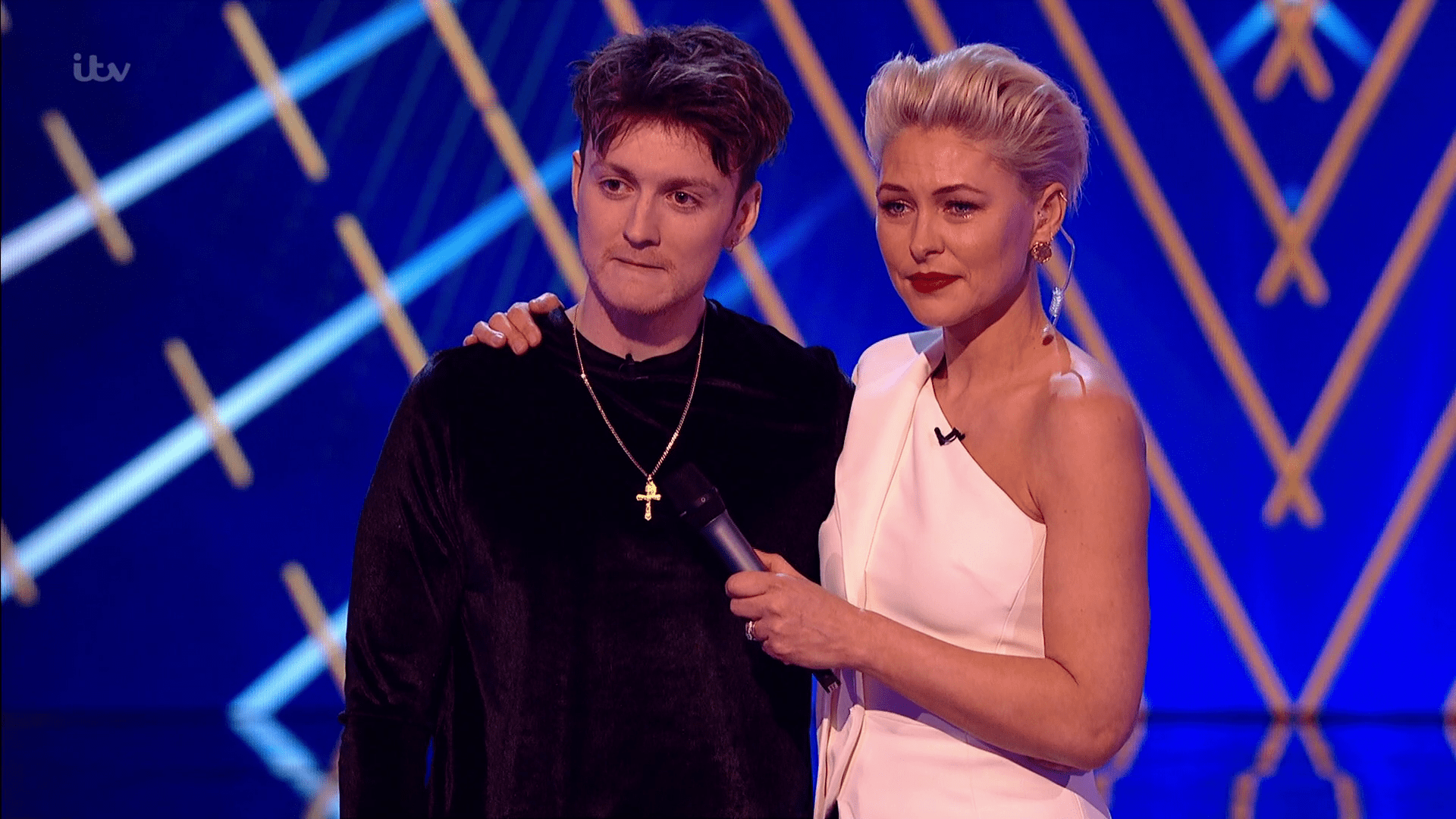 In the video trailer shown before Jimmy's Knockout Round performance, he opened up about his grief before viewers saw him breaking down in Olly's arms.

Speaking to the camera, he explained: "It's the first time I have sung since all the things that have been going on at home.

"My dad was really sick with cancer, he came up and watched the Battles, he was ecstatic afterwards.

"Shortly after, my dad got ill and within a week or so he passed away. 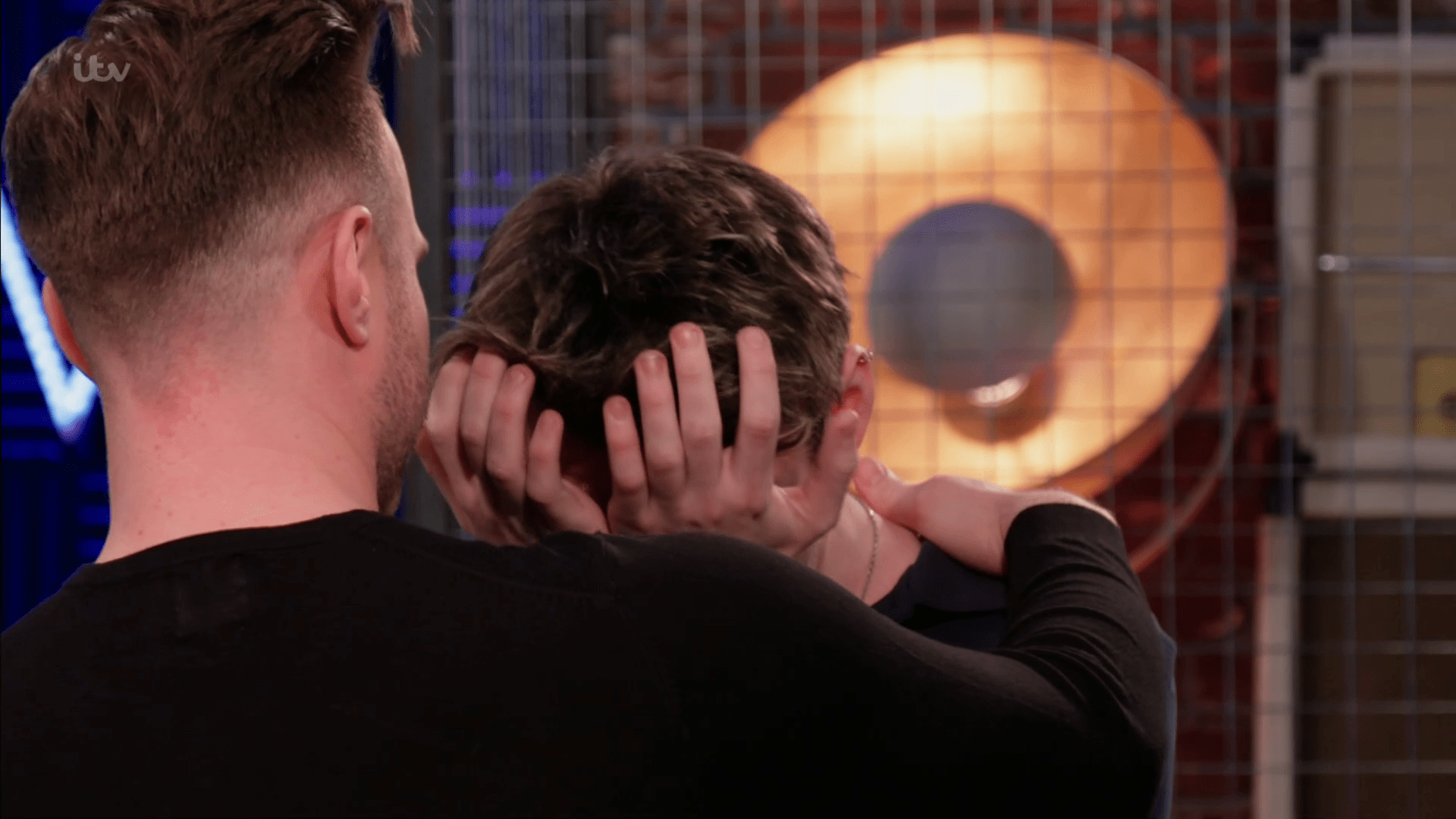 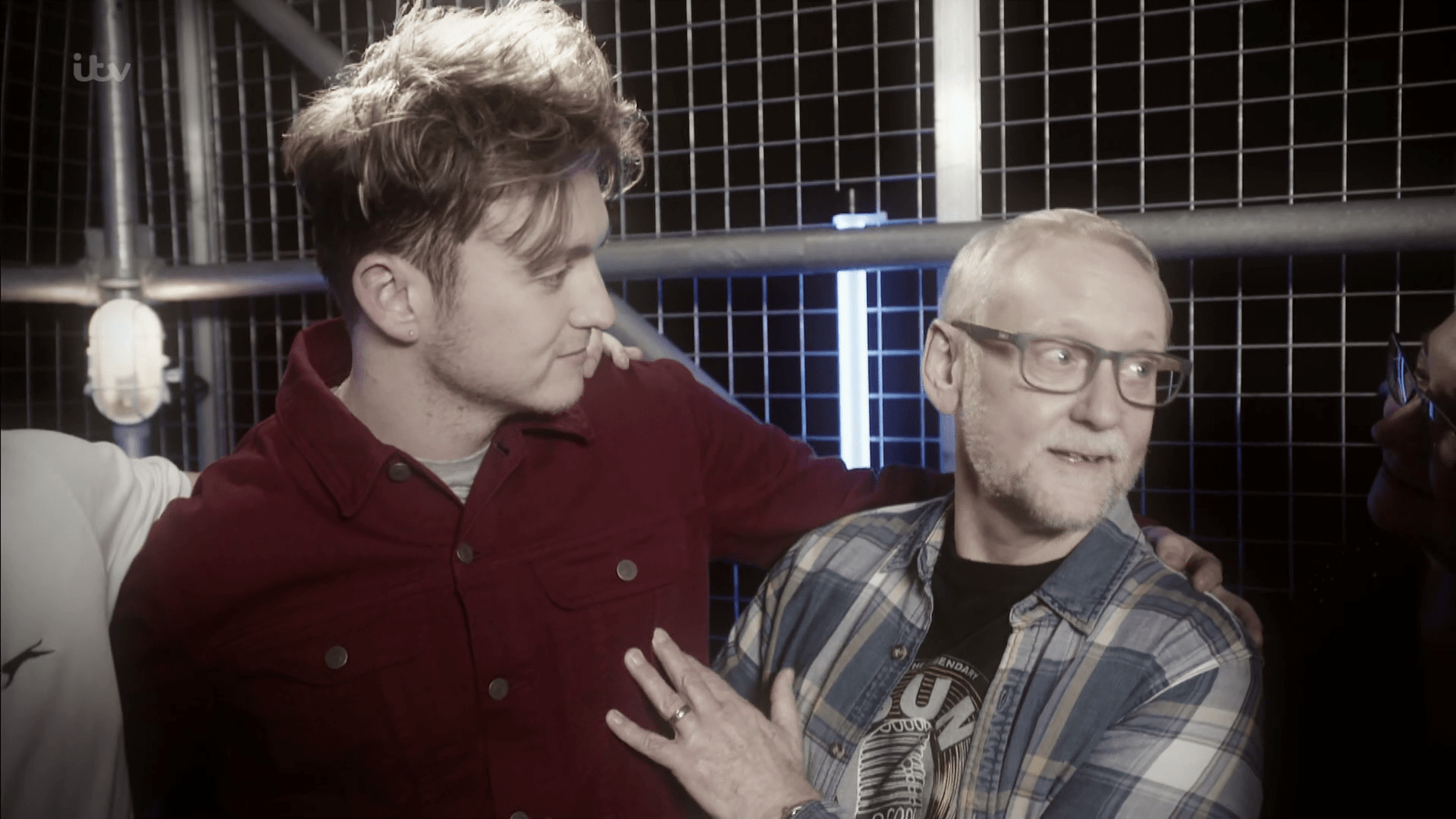 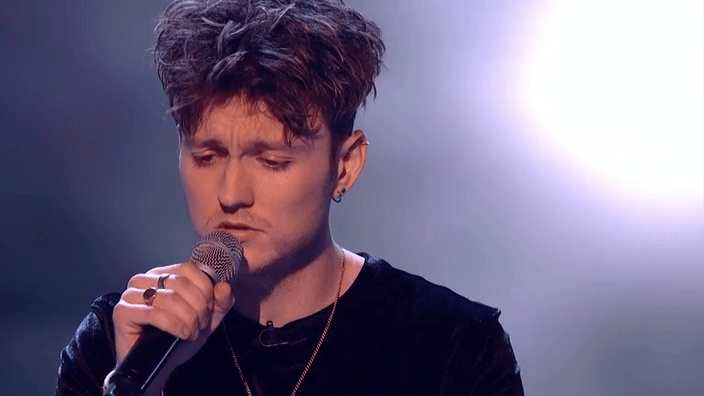 "There's definitely been times where I think this isn't the right time to be here now or I don't think I'm strong enough to work through it all but he wouldn't have that for a second, he'd want me to do it."

With Olly comforting him, and guest mentor Anne-Marie visibly fighting back tears, Jimmy could be heard sobbing: "I just wish he was there to see it."

During Jimmy's performance, all four mentors could be seen looking emotional – with Sir Tom Jones, Jennifer Hudson and Will.i.am appearing to have tears in their eyes.

After his song, Jimmy ran into the live studio audience to embrace his mum, who was crying and could be heard saying how proud she was of her son. 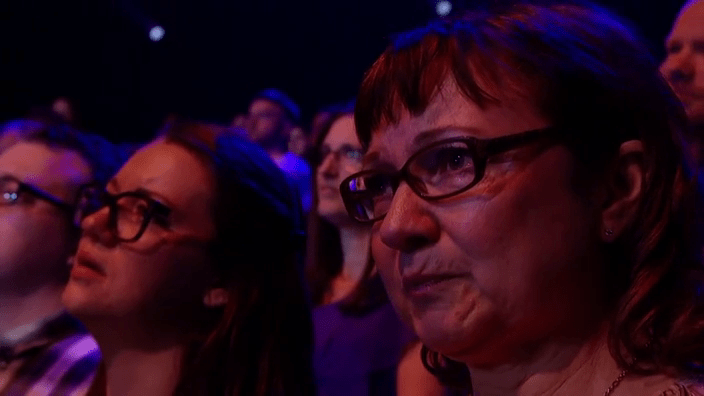 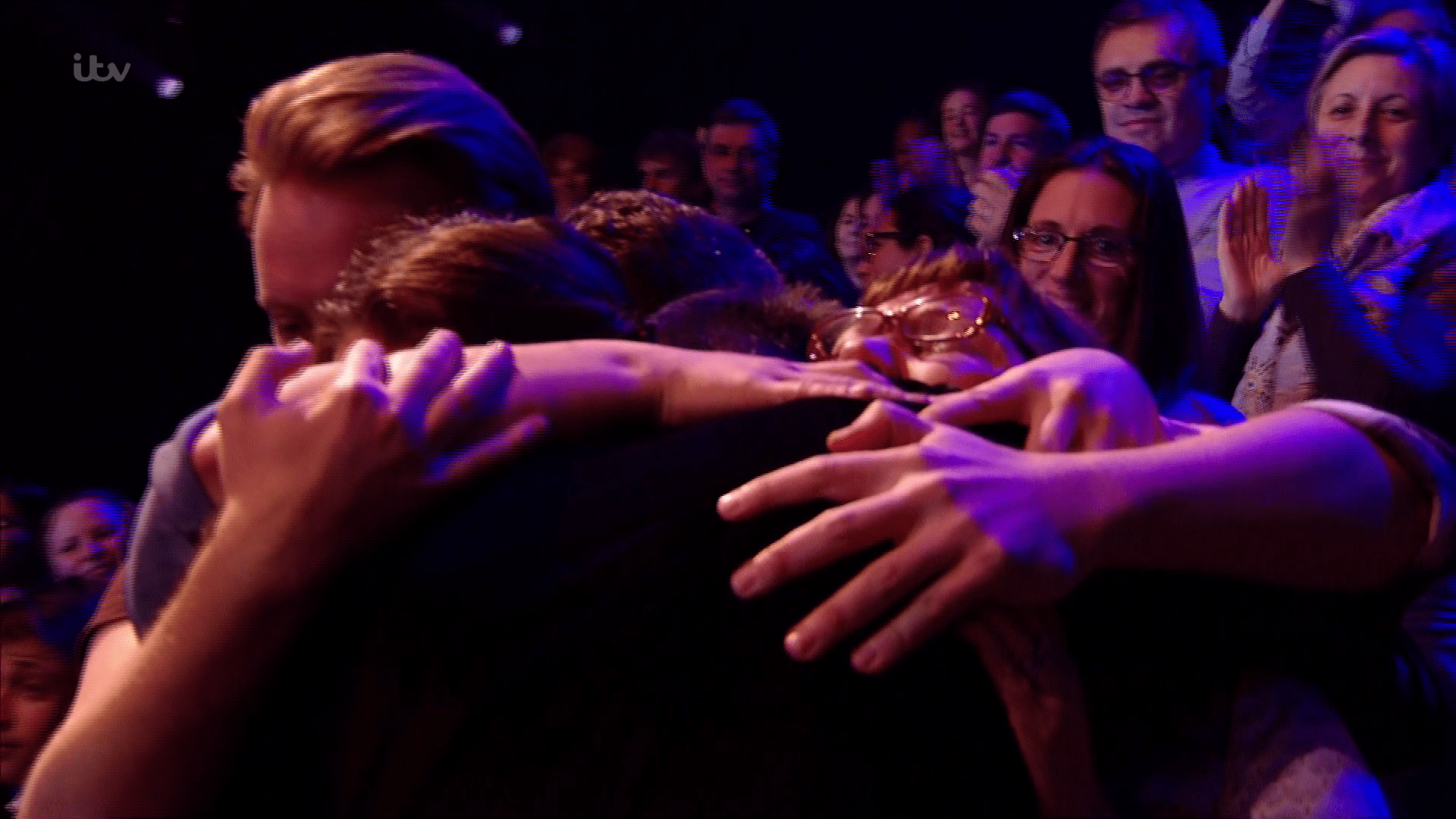 Upon his return to stage, Emma gave him a huge hug and shed a few tears while the judges gave their feedback.

Sir Tom said: "I heard what happened with your father passing and it's great that you could sing through that.

"You have made him proud, he is proud now looking down on you – well done, it was a great performance."

Jennifer added: "I've learned the best way to honour your loved one's memory is to keep doing what they would have wanted you doing, and that's how you know they're happy. 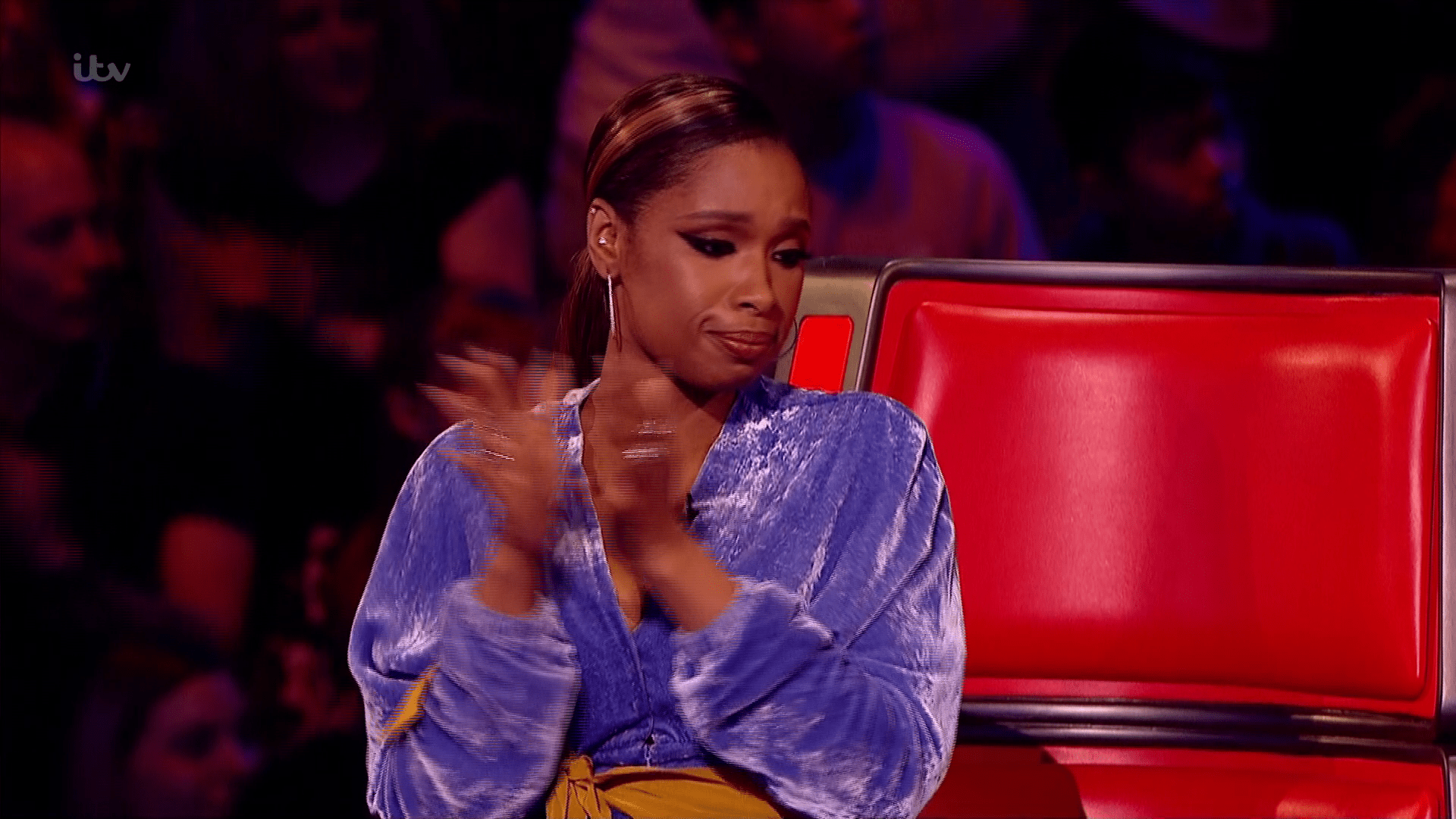 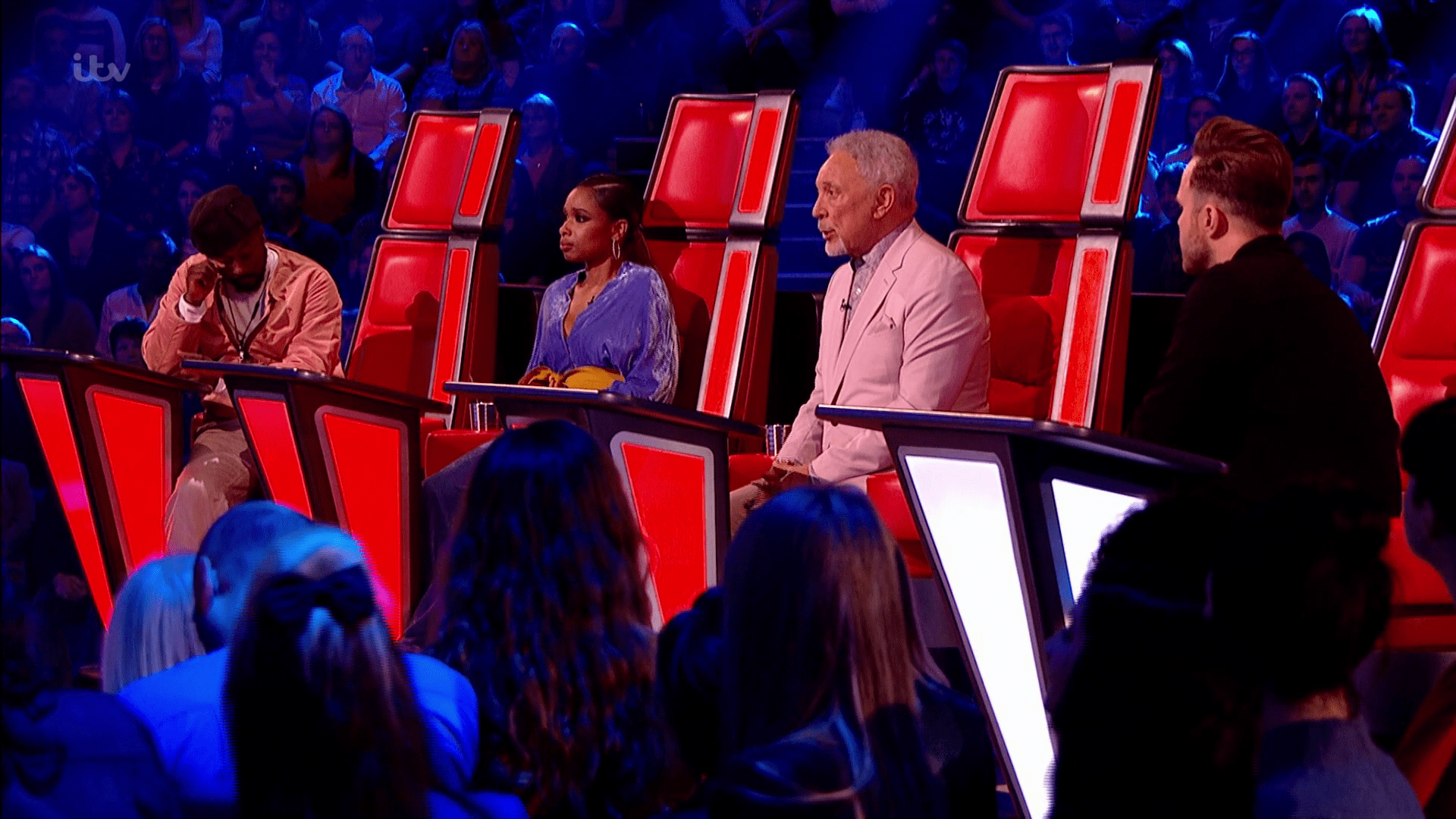 "I know your father is somewhere extremely proud of you."

Olly then praised his act's "world class" and "passionate" performance, but it all got too much for him when Jimmy heaped praise on his mentor – thanking him for the "comfort" and support.

The former X Factor star welled up during the chat, with Emma then praising Jimmy's "strength and bravery" as he made his way off the stage. The last time that Jimmy was on the show was for the Battles round, where his dad supported him from the audience before telling the cameras: "I'm so proud and he is the future of me."

The aspiring star paid tribute to his dad shortly after his death, writing on Instagram in January: "He was the greatest, kindest, funniest and humble man you could ever wish to meet.

"I loved him with all my heart and will continue to strive to be even half the man that he was.

Previous post Macklemore On The Power Of Music: It ‘Saved My Life’

Next post Who Is Chris Carmack, the Actor Who Plays Link On 'Grey's Anatomy'?