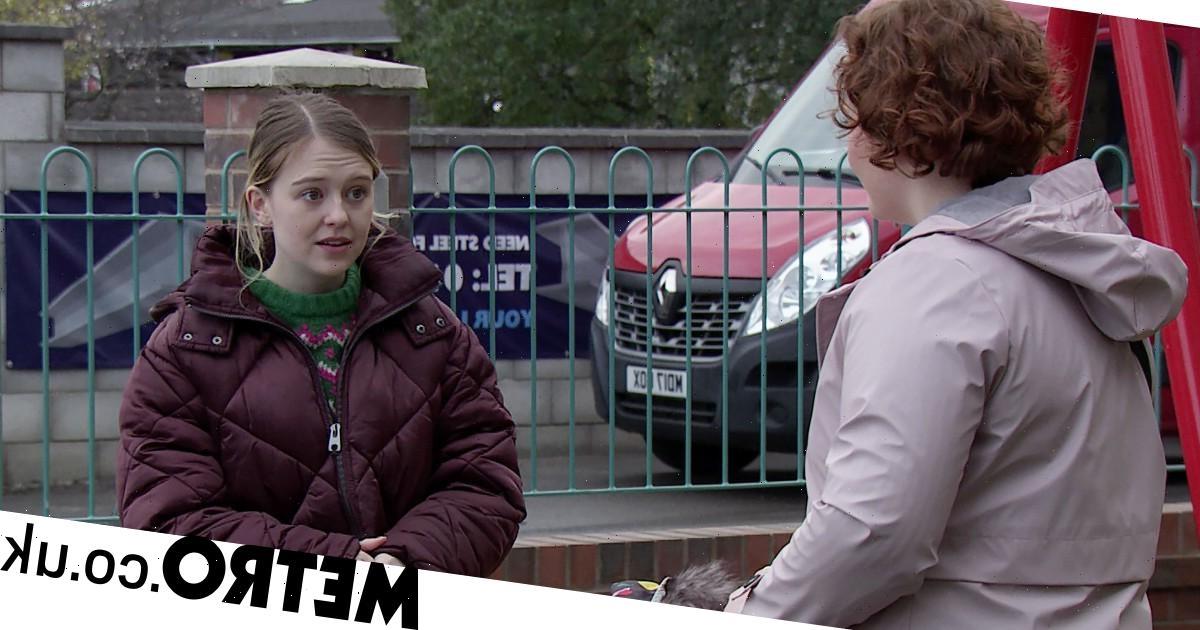 Fancy a first look at what’s coming up in Coronation Street?

If the answer to that question is yes, then you’ve come to the right place, as we’ve got a snazzy picture gallery, previewing all of next week’s unmissable shenanigans.

Jacob Hay (Jack James Ryan) is subjected to a horrific beating at the hands of vile father Damon (Ciaran Griffiths), after things at the bistro go somewhat awry.

Expecting the first drugs delivery, Jacob is horrified when a party of police officers arrive at the establishment for a retirement do – with a sniffer dog in tow!

Jacob manages to get the crate with the drugs inside out of the bistro, but will he be caught in the process? That remains to be seen, but tensions rise between Jacob and Damon in the aftermath.

Damon then gives Jacob a beating, telling him that if he wants to protect Amy Barlow (Elle Mulvaney) then he needs to disappear for good!

Elsewhere on the street, Summer Spellman (Harriet Bibby) is left in shock when she learns that Ava, a member of the congregation at Mike and Esther’s old church, has allegedly been having an affair with Mike!

The teen subsequently meets with Ava, hoping to get answers, but will she get what she’s looking for? 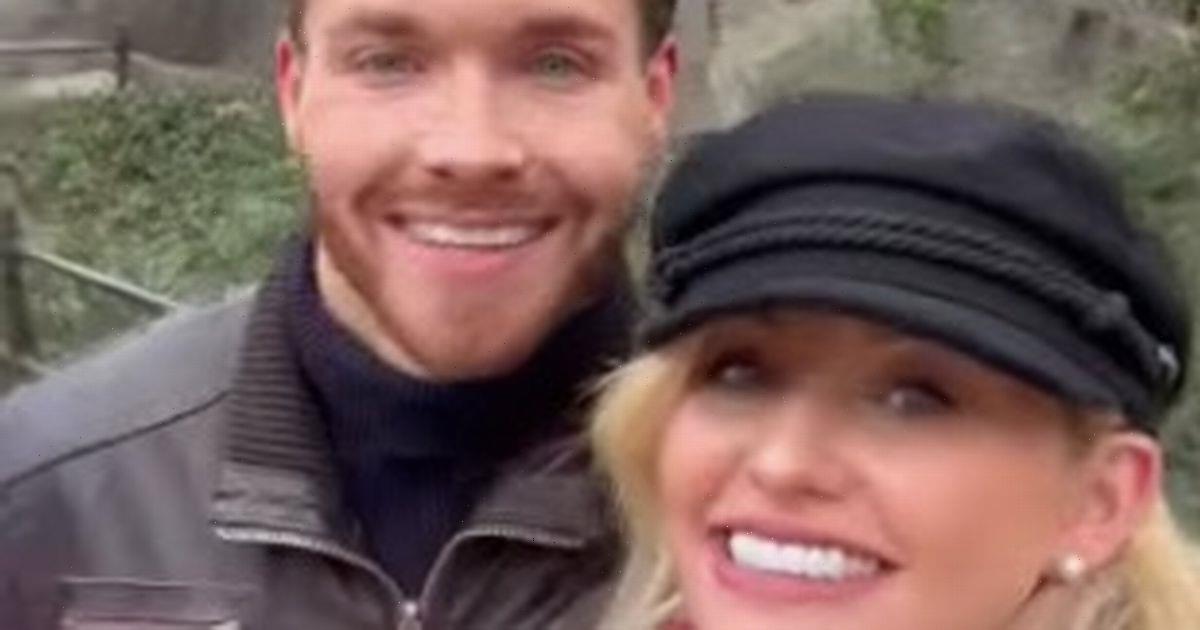 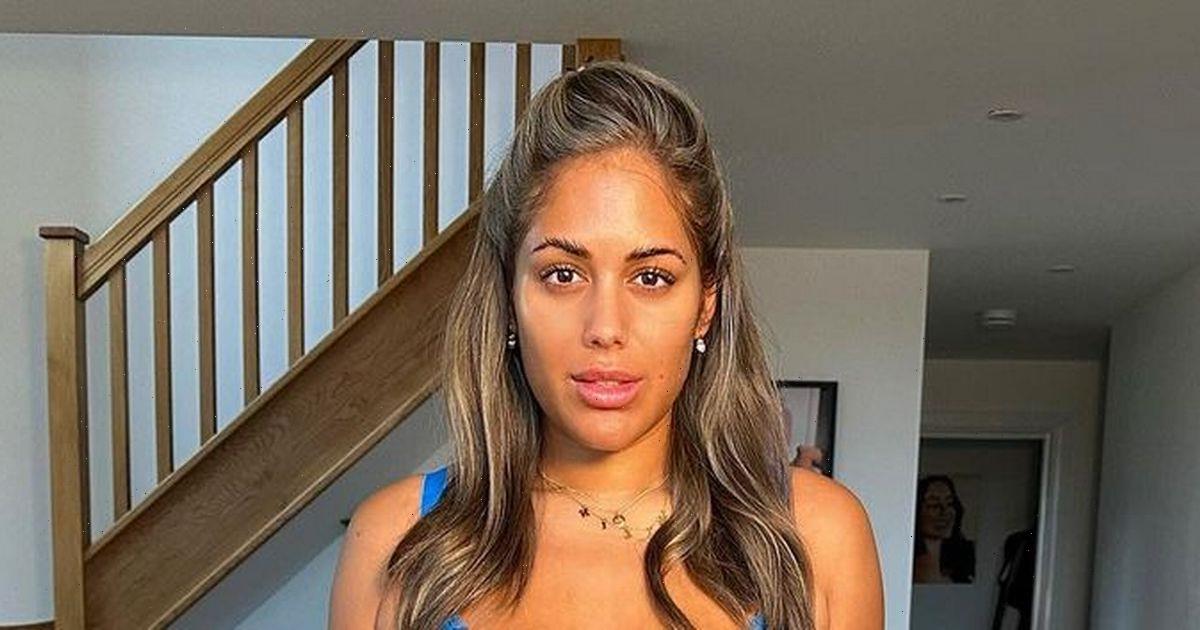