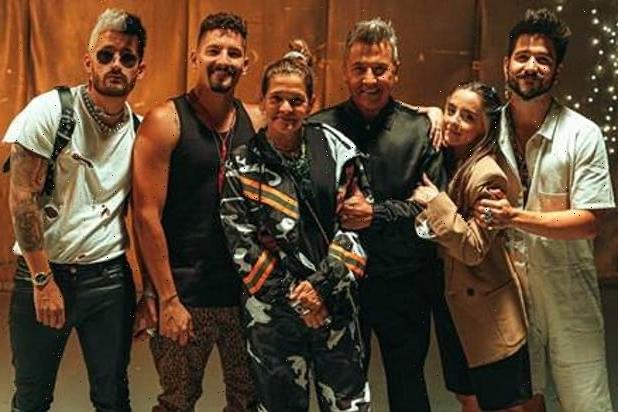 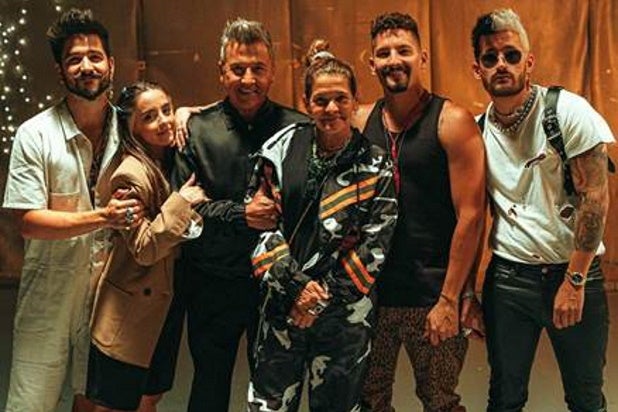 The docuseries centers on the most viral and influential family in Latin music, Los Montaner. In addition to getting the world’s attention with chart topping music, The Montaner family have become household sensations through their social media audience of over 150 million and over eight billion video content views.

Borrero will executive produce the series, with Range Media Partners co-financing the project, handling global sales of the series. Production will shoot globally, as the crew follows the daily life of the Montaner family.

The series will feature:

NTERTAIN was founded earlier this month as a new entertainment and media company focusing on the creation, development and production of premier content across all mediums centered on Latin talent, brands and culture.