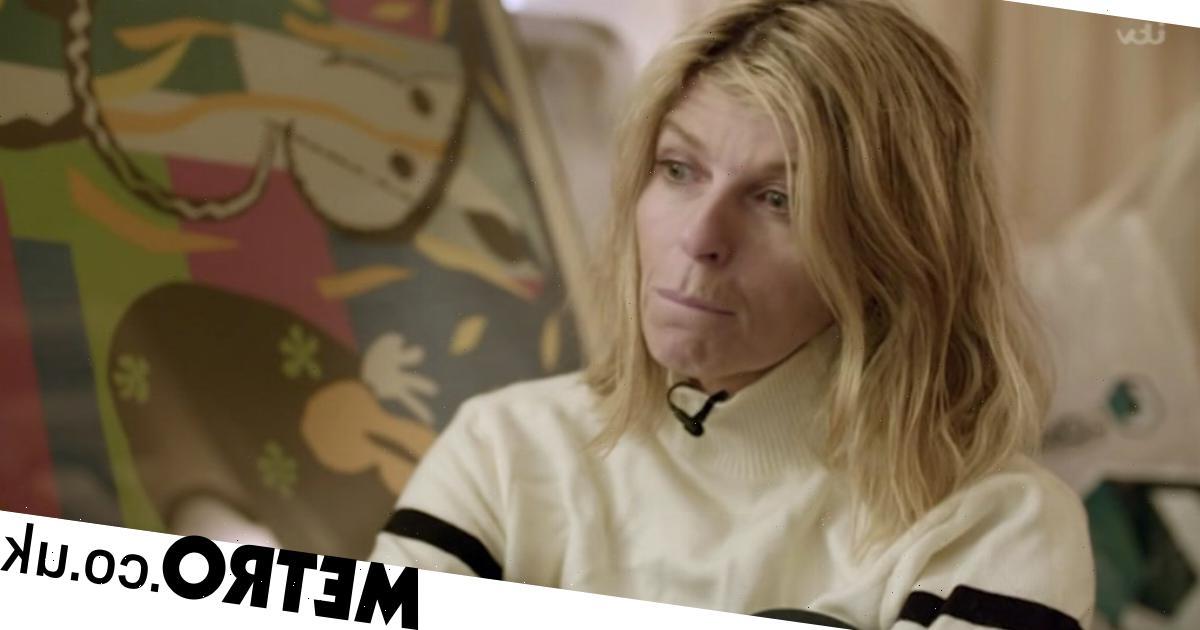 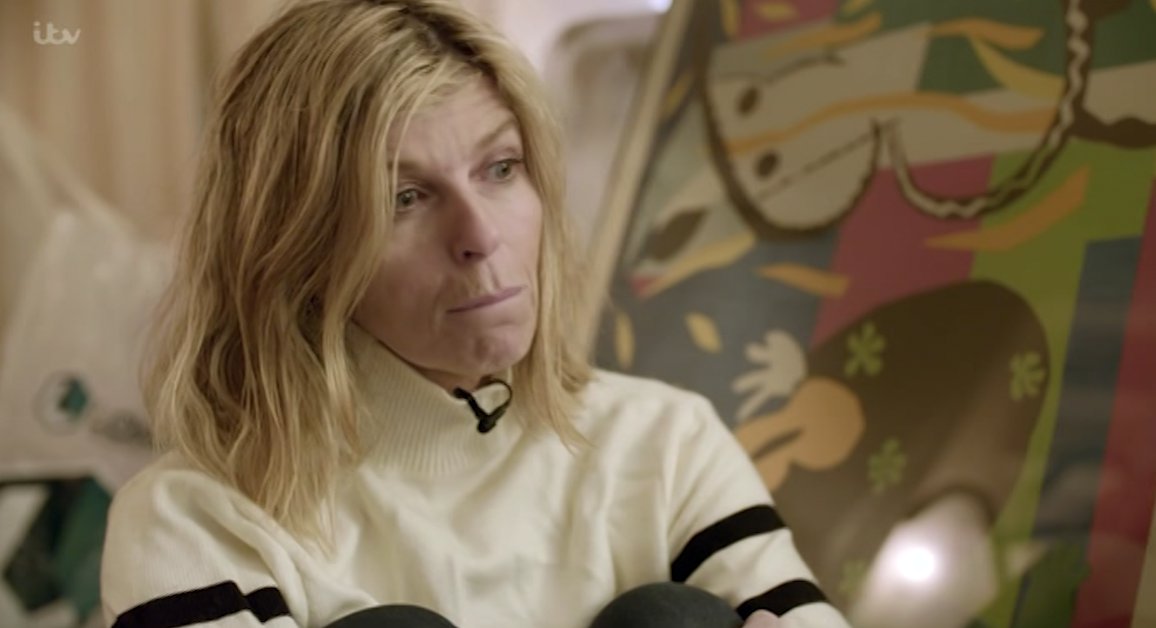 A visibly moved Kate Garraway took to the stage as her documentary Finding Derek was honoured at the National Television Awards.

The film, which aired on ITV, followed the Good Morning Britain presenter and her family as her husband Derek Draper, who she shares children Billy and Darcey with, was hospitalised after contracting Covid-19. He remained in hospital for over a year.

It became ITV’s most watched factual programme in years fetching an average of 4.5million viewers.

Picking up the award, Kate said on Thursday night: ‘It was a hugely brave decision of ITV to commission, they didn’t know what they were making. [Director] Lucy arrived not knowing if she was seeing a family in grief or relief, in the end it ended up being something between the two.

‘Thank you so much for voting. I’m wondering if that was because our story is also your story.

She finished by saying: ‘To all the Darceys and Billys and Dereks and his family whatever you’re going through, you’re not forgotten.

‘We want the joy back, we want it to be over but if you’re still living with the scars the fight goes on.’

Speaking to her husband she said: ‘Most of all Derek, who should be here who tell his story. Derek, you’re gonna get the chance. Believe. The hope is real. Thank you so much.’

Derek returned home in April this year but the virus caused severe organ damage. He needs constant care, struggles to speak and sleeps for 20 hours a day.

The mum-of-two previously said she was ‘torn’ about asking people to vote for the programme at the NTAs.

‘I am very proud of it but felt I shouldn’t be asking for more from you. I have even wondered if I shouldn’t go to such a sparkling event and take time away from the family who need me now more than ever,’ she said on Instagram.

‘But a stranger just changed my mind! She was walking past our house & called out “hope you win” . I thanked her but said didn’t think we would as so many good ones in the category & I hadn’t been campaigning for votes as others have.

‘She looked horrified . “But you must “ she said “ my sister died from Covid damage two weeks ago. Her heart had been ruined by the virus last summer. She watched your documentary and it gave her so much hope.”

‘It broke my heart. So now I am asking you to vote please – not for me but to highlight the thousands that have lost lives and livelihoods to covid , and to the thousands more that battle on devastated by it. Also for the millions of others who are facing terrible diagnoses of any illness , the tortuous wait for treatment as our NHS strains to cope.

‘It would be wonderful if your vote meant they felt less forgotten and helped me to fight on for them.’