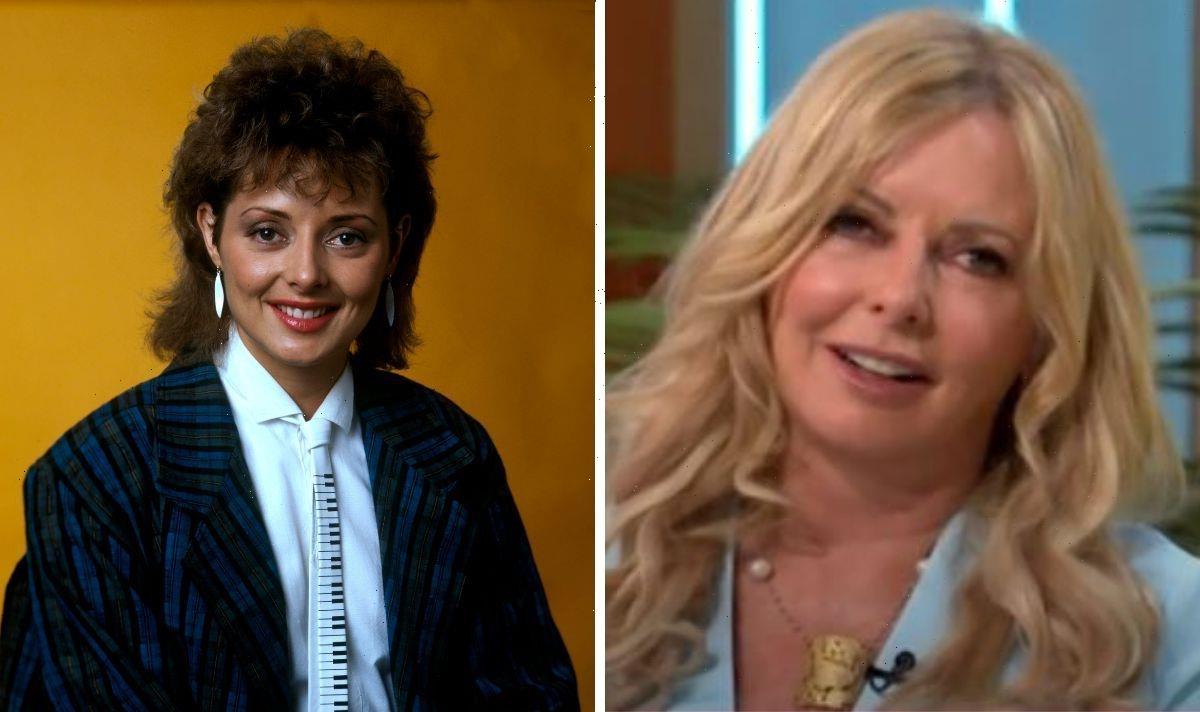 Carol Vorderman, 61, is back on Channel 4 taking part in Celebrity Gogglebox. She appears alongside close friend and former MP Gyles Brandreth, who accompanied her on Monday’s Lorraine on ITV. While they discussed their history, the two made a revelation that Gyles had once to tried to stop Carol from working on Countdown, which she starred in from 1983 to 2008.

As the two recalled what had happened while speaking to Lorraine Kelly, Gyles tried to explain himself.

“40 years ago,” Gyles confirmed. “It was the very first programme on Channel 4.” 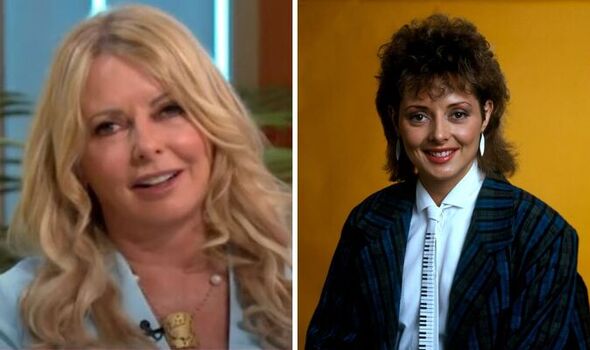 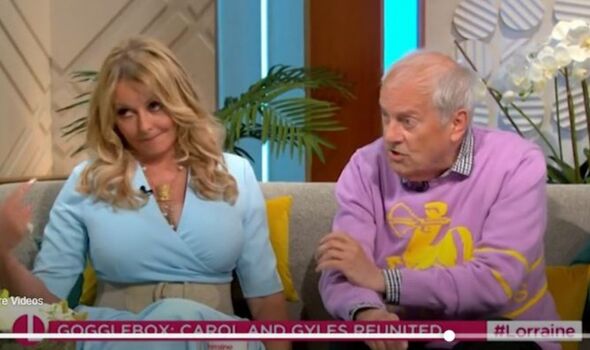 “And you were the first female on Channel 4, it was you – Carol Vorderman,” Gyles went on.

Laughing, Carol replied: “I was, yeah,” as her friend continued his recollection.

“And I went up because they were thinking of doing a children’s version of Countdown.”

The two were interrupted as a photo of them at the time, standing side-by-side and grinning, was shown. 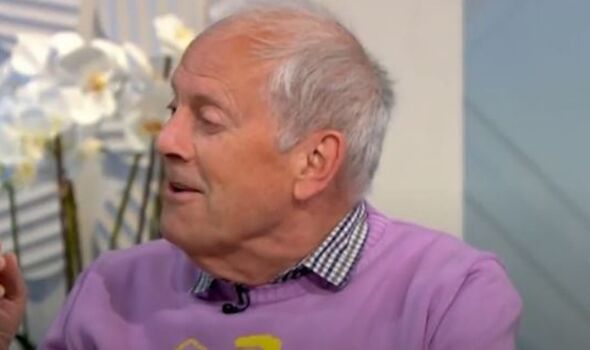 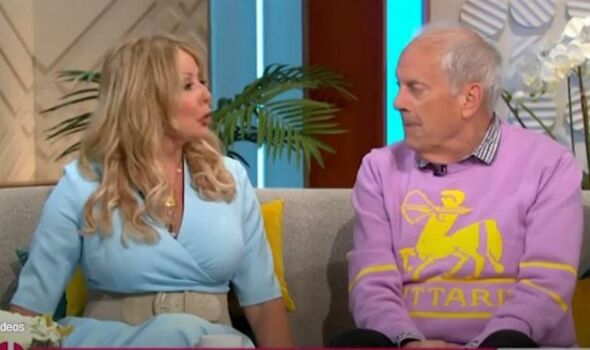 As Carol burst out laughing, Gyles commented: “Isn’t it amazing, you’ve grown younger and more beautiful as the years have gone by.”

He added: “And there’s our lovely friend, Richard Whiteley.”

“He was a smashing fella,” Lorraine remarked as Gyles continued his story.

He explained: “[He was] wonderful. So I went up to do this programme, 40 years ago.

“And there was this brilliant young girl aged 21, just down from Cambridge UIniversity, where she’d studied engineering, was a completely a maths genius.”

Pointing towards herself, Carol began to nod at Lorraine.

Gyles added: “And I said to her, ‘Look, whatever you do, get out this as quickly as you can’.

“‘This is not for you, not for a young woman like you, it’s going nowhere, they’ll suck you dry, they’ll spit you out’.

“‘There is no future in this.'” Chuckling, Carol commented: “He did!”

Thankfully Gyles was incorrect as Countdown remains to this day a Channel 4 staple.