EXCLUSIVE: The Boondock Saints are back. Director Troy Duffy has reunited with Norman Reedus and Sean Patrick Flanery for Boondock Saints III, a new installment of the saga of fraternal twin Irish brothers Connor and Murphy MacManus, who go on a vigilante track. That starts after they dispatch two Russian mobsters in self defense, and then have an epiphany to rid their Boston hometown of all crime, while being hunted by an FBI agent (Willem Dafoe) who can’t help but admire their cause.

Impossible Dream Entertainment partners Shaun Redick (Get Out, BlacKkKlansman) and Yvette Yates Redick are producing the package with Don Carmody (Goodwill Hunting) and Duffy. Latter wrote the script for the film with Flanery, with a lot of input from Reedus. The film will shoot next May, when Flanery has completed his work on the series The Boys and Reedus is freed up from The Walking Dead. 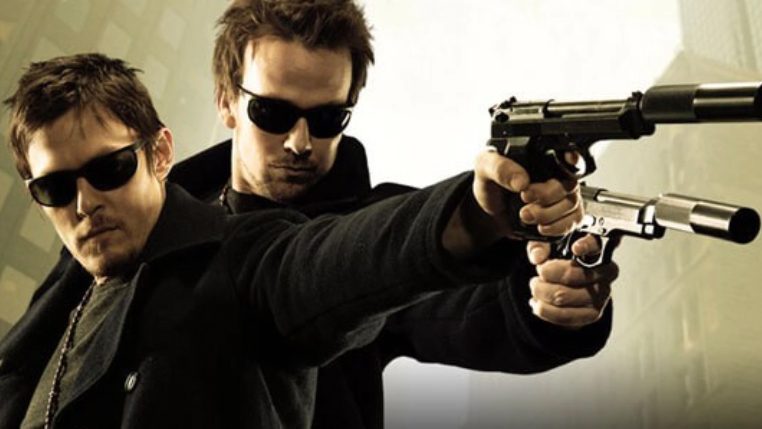 “The fans have loved these characters for twenty years,” Duffy said. “They use terms of endearment like ‘the Brothers’ or ‘the Boys.’ We left them in jail at the end of Boondock 2 and fans want to know what happened to them. Norman and Sean have been a driving force to keep this franchise on track and break some new ground story-wise. The fans have been waiting. They literally ask about it daily, and I am really excited to be working with Impossible Dream to make Boondock III a reality.”

Said Shaun Redick: “It’s easy to see how this franchise has attracted and maintained its strong cult following all of these years when you dig into the mythology and execution of the storytelling. Troy, Norman and Sean have skillfully architected a killer story that fans will go crazy for, just as Yvette and I have. We love and appreciate that Boondock Saints has such a rabid fan base that is starving for anything and everything that builds on the franchise. We see fans tattoo the characters, sayings, and prayer on their bodies, they engage in digital and social media, and they travel enormous distances to meet and engage with the creators and stars of the films and comics. All this makes us excited to get to work with the team and deliver something distinct and special.”

Yvette Yates Redick added that “Regardless of whether or not someone has seen the first two films, Saints III will blow them away. Moreover, this is a proud comeback moment for Troy – a storyteller who has demonstrated humility and resilience in the face of adversity and emerged more focused and determined than ever to continue the Boondock Saints story. We’re proud to back him and his authentic vision for this franchise.”

The hope is grow a rabid fan based and turn the Saints into a John Wick-type global action franchise. It is the latest twist in the saga of Duffy and the Saints, a crazy ride that has more ups and downs than an EKG. Duffy was a bartender/musician who, tired of watching bad action films, tried to write a good one. It made the Hollywood rounds and suddenly this rowdy suds slinger at J Sloans saw the bar filled with studio execs trying to make a deal. He chose an offer from Harvey Weinstein and Miramax that was to give him title to the watering hole in addition to a fat check. Duffy never got the bar, as Weinstein lost interest when he couldn’t land the stars he wanted. Duffy prevailed in getting the film made, only to find himself in the awkward position of showing it to studios right after the murders in Columbine High in Colorado. The Boondock Saints did paltry box office, then went on to become wildly profitable in its ancillary run. It continues to have a strong following, which its makers hope bodes well toward growing the franchise now that there will be enough money to make the second sequel on a grander scale. 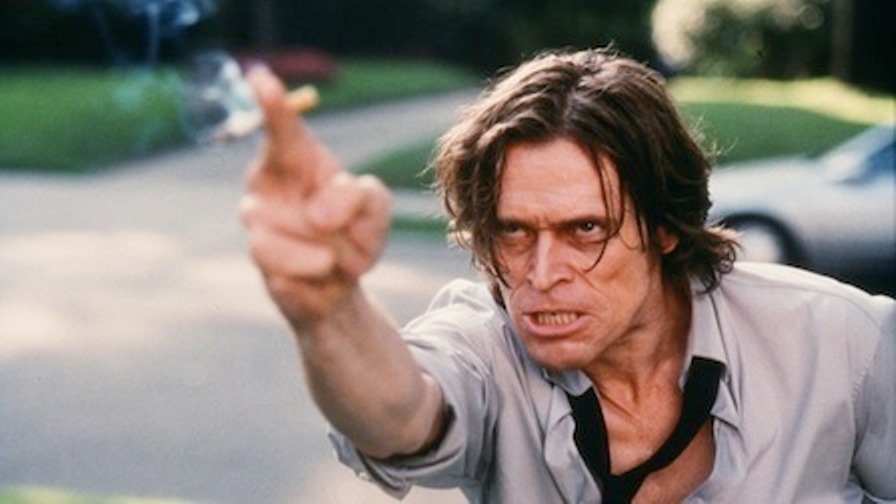 “You never know which films are going to hit, or what kind of special you got that makes for something people will gravitate toward,” Duffy told Deadline. “Nobody knows. The closest we got to someone knowing happened when we were having the first screenings for Boondock Saints, at the Sony lot, Paramount lot, Fox lot, and it was right after the Columbine incident. Columbine shut us down. They were pulling back on everything violent, especially with youthful violence, even ones that featured trench coats [which the Columbine killers wore]. We got caught right in the middle of that, distraught because everyone had worked so hard. We didn’t have anything to do with this tragic thing that happened in Colorado, and we felt, there is real life and there are movies, what is going on? A buyer told us. Hey, you guys have been blacklisted. Nobody is buying your movie to release in theaters right now. And then something prophetic. It was Billy Connolly who came walking out of the theater, and he was like [mimicking Connolly’s Scottish brogue], ‘Fuck it! The kids will find it! It’s rock and roll.’ He was the only one who was like, it doesn’t matter. This is too good, it’s going places. All of us didn’t know, except Billy.

“I’ve seen people with perfect projects that just sail through all the processes and turn into terrible films,” he said. “And then ones that are super difficult, nothing but stress and horror from the first second, and they make great ones. Films like Precious, where everybody comes down and sacrifices so much, and their paychecks go out the window and they don’t care. Those ones are magic. You see so much in this business, you never know what’s going to hit, but we did, and why change the sausage now? So here comes three.”

Even the third film was turbulent, as Flanery in 2017 Tweeted that he and Reedus were no longer involved in Boondock III because of disagreements. But Flanery was in many ways the driving force in getting done the current draft, Duffy said, and whatever differences they had have been patched. In Boondock Saints II: All Saints Day, the brothers end the film behind bars for their vigilante crimes. The third film picks up from there.

“Where we’re going is, the brothers are older,” Duffy said. “They are coming out into a brand new world that is not like the one they left. They are at odds. One wants to continue, the other doesn’t. There’s a new enemy out there, not like the traditional ones they’ve faced. That’s the thing that is timely about this one. I asked the fan based once, who would you most like to see Connor and Murphy kill? There were like 4500 answers, and some were Biblical; people just don’t give you one word answers. The number one answer was, politicians. I wrote a scene right now where one of them says, are you fucking kidding? You can’t kill a politician and the other saying, are you kidding me? They’re the ones doing it. It turns out one guy is doing it much worse than everyone else. Without getting too deep into the story, what it is is, two boys coming out of prison after staying there much longer than expected, to a brand new world. They’re at odds on whether to push forward. But the type of people we face today in our society, is unlike any we’ve faced before. And that brings them together and they say, we cannot turn our backs on this.”

“We’re going to have some stars joining this and playing some interesting characters and have some fun with these roles,” Redick said. “We’re going to elevate this one. We just worked with the John Wick team, 87Eleven, and we’re going to introduce some of the stunt guys to Troy and see if we can bring them in. They did all the John Wicks, Atomic Blonde, these high octane, badass action films.”

At this point in Duffy’s career, this is a better offer than the West Hollywood watering hole Weinstein promised and never delivered. Duffy’s priority is to see this unusual action yarn fulfill its full potential.

“Since I hooked up with Red and Yvette, they’ve proven to be some of the best in the business,” he said. “Boondock has always had a hard independent road. You’d try to get the best people in the area you’re shooting in, and there are things you just can’t believe that happen on an independent film set where you have to make a decision, get that footage and move on and not cry about it. Rob Peter to pay Paul, move, move, move 100mph and you’re lucky if you get a salient story at the end of it. One of the things I’ve never had is the comfort of enough days, and the comfort of working with these people. I’ve never worked with the John Wick stunt guys before, but man, have I wanted to. I’ve got stunt work, gun work here, that deserve the attention and care paid by that franchise. One of the things that is really cool for me now is jumping in the pool with these guys who’ll say, you know what? Here’s what we can do.”