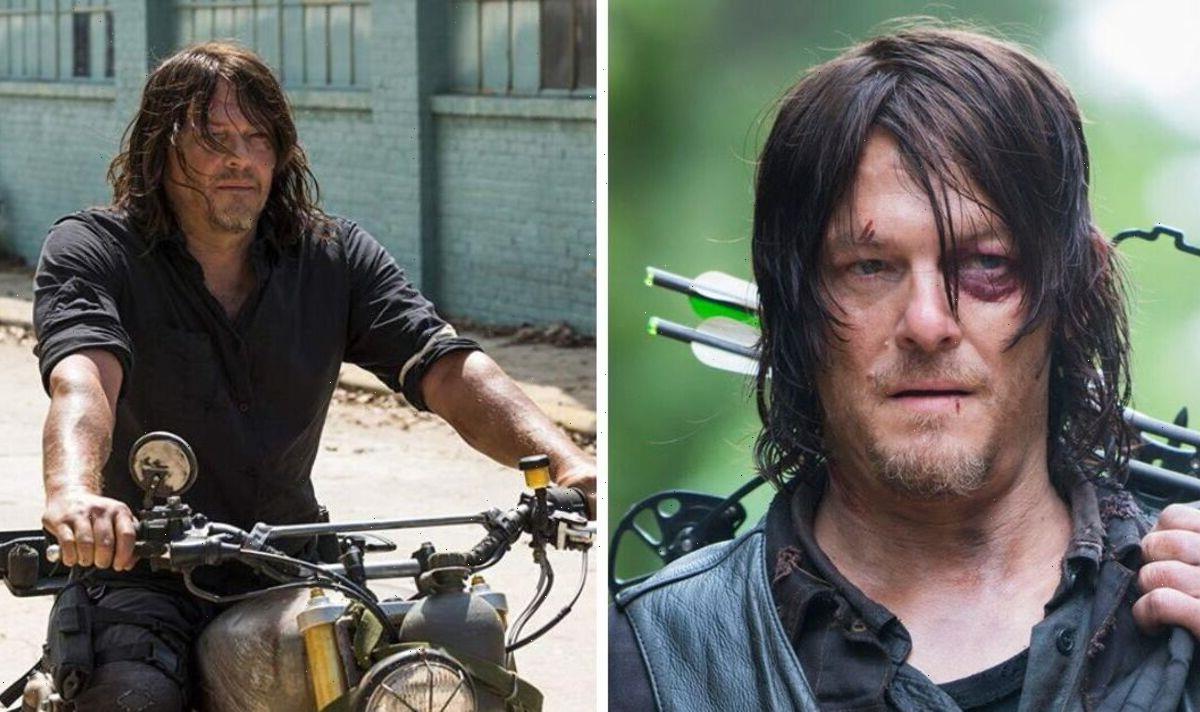 The Walking Dead star behind fan favourite Daryl Dixon shared some behind the scenes photos in an emotional farewell to the beloved series. As the Emmy award-winning show comes to an end this week, fans were able to look back at the best moments of the past 11 years.

Norman Reedus has starred as Daryl Dixon since the very first season of the zombie series.

Ahead of the finale, he shared photos on The Walking Dead set through the years, sharing gratitude for his time on the show.

He included behind the scenes photos of fellow co-stars including Andrew Lincoln, who plays Rick Grimes, Danai Gurira, who plays Michonne, and Melissa McBride, who plays Carol Peletier.

The post came as the final season of the horror franchise ended on Sunday in the US.

Norman’s beloved character Daryl has been a fan favourite since the very first season and is one of only a few original characters to have survived to the end.

The actor has appeared in more episodes than any other cast member in the series, appearing in 175 of 177 episodes since the series first aired in 2010.

Norman’s portrayal of Daryl Dixon won the hearts of fans globally and earned him multiple awards wins and nominations through the years including a BAFTA Nomination in 2020 for Performer in a Leading Role.

Fans have been eagerly waiting to see how it will all end after the final instalment of the series was split across three parts; with the second arriving to UK audiences earlier this year.

However, fans won’t be mourning the losses of their favourite characters for too long, as AMC announced multiple spin-offs within the zombie-apocalyptic world.

One will be completely focussed on Daryl and his adventures across Europe.

In 2020, AMC announced a spin-off centred around Daryl and Carol.

However, earlier this year it was confirmed Melissa would no longer be making a return to The Walking Dead universe.

Fans have been disappointed to hear of Melissa’s departure, but remain excited to see what is in store for Daryl.

The plot for the spin off remains unknown, but fans can expect the same thrills, excitement and of course gore that Norman brings to the character and series.

The Walking Dead: Daryl Dixon has been slated for 2023, but an official release date is yet to be announced.

Fans of the horror franchise can also expect to see other beloved characters returning in more spin offs announced by AMC.

Andrew Lincoln, who plays Rick Grimes, and Danai Gurira, who plays Michonne, also confirmed their own spin-off at San Diego Comic Con earlier this year. The project remains untitled, but is slated for a 2023 release.

The Walking Dead seasons 1-11 are available to watch on AMC now.