Normal People is a contemporary love story on the BBC about childhood friends Marianne and Connell (played by Paul Mescal), and how they rely on each other for emotional support. In the series, which is set in Ireland, Marianne is frowned upon by the rest of her family, especially her brother Alan (Frank Blake). Psychotherapist and behaviour expert Nick Davies has spoken exclusively to Express.co.uk about why Alan is so aggressive towards his sister.

Why does Marianne’s brother Alan bully her?

Marianne Sheridan is a student from a well-off family and she comes across as an isolated student at school.

She begins a relationship with Connell Waldron, who is known to her family as his mother Lorraine (Sarah Greene) works as a cleaner for the household.

Alan is Marianne’s only other sibling and the pair have never been close, he always makes comments about her and he has even been physically abusive.

Her mother Denise (Aislín McGuckin) watches on in a helpless way when Alan targets his sister and she fails to control the abuse.

Nick Davies explains how Alan’s need to target his sister is a reflection of how his abusive father hurt his mother. 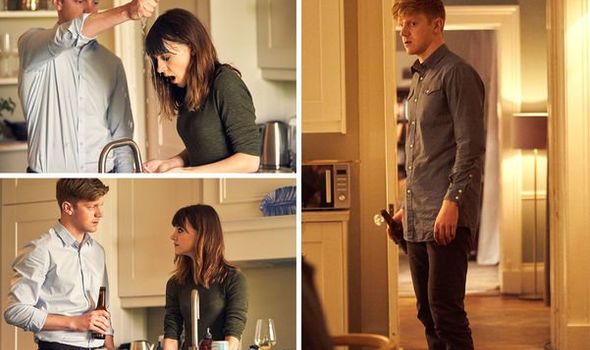 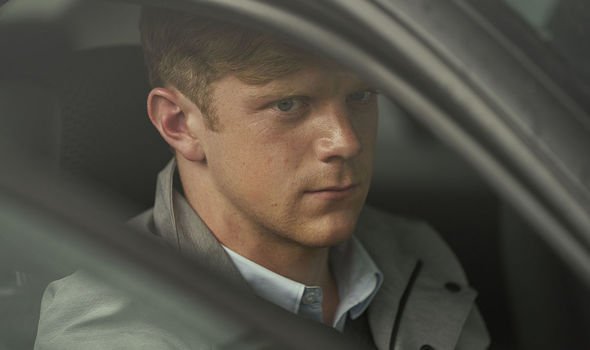 He said: “We know the father was abusive and the mother suffered from domestic violence, but we don’t get any details.

“When children grow up in that scenario, Alan has seen the way the behaviour is towards his mother.

“During our informative years, the parent ego-state means we replicate whatever our parents do. Reading between the lines he is replicating his father’s behaviour to his mother.

This particular scene shows Marianne at home for the summer, and she is laying on a sun lounger when her brother comes out to see her.

He asks her if lounging around is all she is going to be doing this summer, and he calls her pathetic before sauntering back into the house. 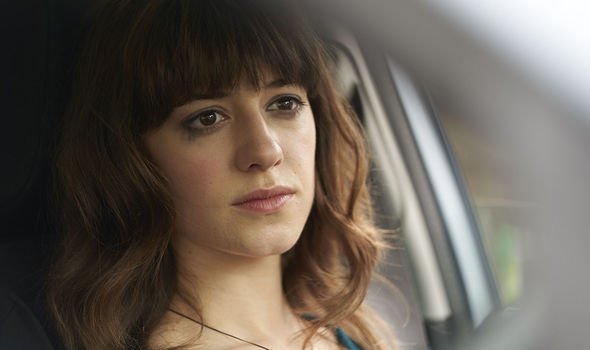 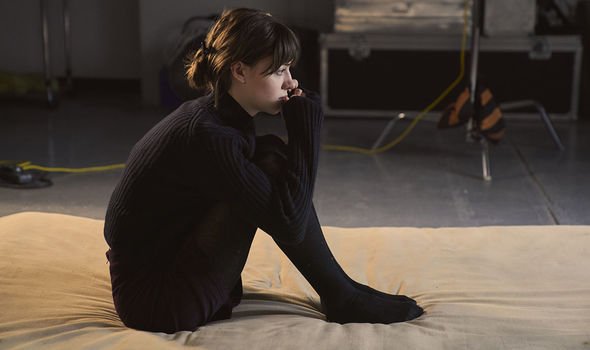 Throughout the series, he makes comments about her looks, lack of friends, and other demeaning things that belittle her in front of her family.

He mocks her intelligence and makes her feel bad about every decision she makes, including her career prospects.

During one particular scene, he follows Marianne into the kitchen and soaks her with water while she is washing up.

Most of the time her family is present but they fail to interject and Marianne is too afraid to speak out or act in retaliation.

“You need to have that abuse, it does not just come out of left field, it’s what we call learn behaviour and [Alan] does it so maliciously.”

Marianne explains how when she is with Connell she feels different, and she does not have to put on an act or play a different role.

With other partners she acts as the submissive, not enjoying the pain but using it as a method of distraction.

Alan’s true colours, however, shine through at the end of the series when he knocks a door into Marianne’s face and breaks her nose.

Marianne calls Connell and asks him to come to the house as she is scared, and Connell is quick to jump in his car and meet her.

When he gets there he asks Marianne to wait outside, while he marches over to Alan and grabs him by the collar.

Viewers see a new side to Alan as he is visibly scared of Connell, and cowers in the corner as Connell warns him not to touch Marianne again.

Davies said: “When Connell grabs him at the end, Connell for a moment becomes Alan’s father and he steps into the adapted child role, so it’s like a role reversal.

“Alan then becomes Marianne at that time, which is great as there’s a switch of characters.

“Alan’s gaze intensifies when he looks at Marianne and that’s what I love about the way it’s filmed. I knew Alan was going to get to that level at some point as it just escalates.”

Normal People is available to watch on BBC iPlayer