Sally Rooney’s award-winning novel proved to be a huge hit with viewers when it was brought to life on screen by the BBC. Normal People follows two Irish teenagers, Connell Waldron (played by Paul Mescal) and Marianne Sheridan (Daisy Edgar-Jones) fall in love and the notoriously saucy drama could be back for a second series as the broadcaster desperately urges Sally to come up with a sequel.

Normal People starts with well-heeled Marianne and working-class Connell in their final year of school and follows them as they both head to Trinity College, Dublin.

Sally’s book and the adaptation both end at the same point but the BBC are looking to encourage the author to continue the couple’s story.

The broadcaster is looking to capitalise on the success of BBC Three’s most streamed show ever.

Read more: Normal People ending: How did the series change the book’s ending? 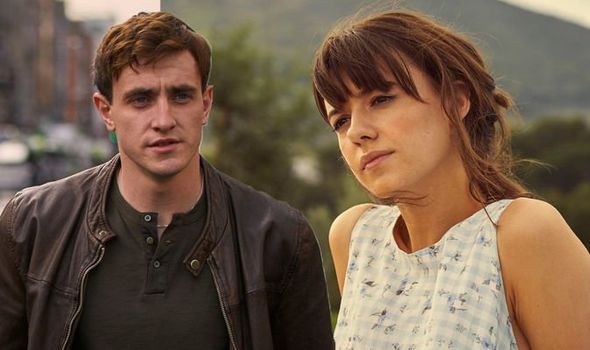 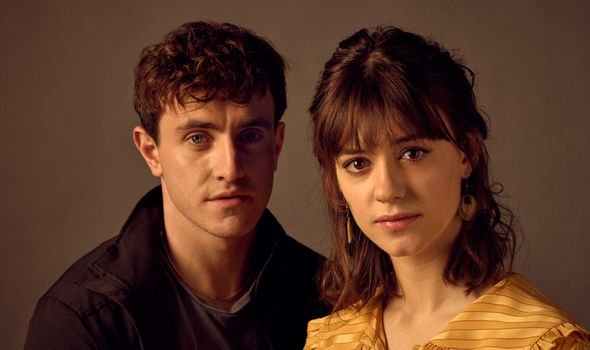 “The BBC are desperate to get going on series two. The viewing numbers are huge and they want more of the same,” a source told the Mirror.

“They want to strike while the iron is hot and get working on the series as soon as possible.”

However, the source noted a second series would entirely depend on getting Sally on board.

If Normal People was to return to screens, fans might need to prepare to see the young lovers in a totally different light. 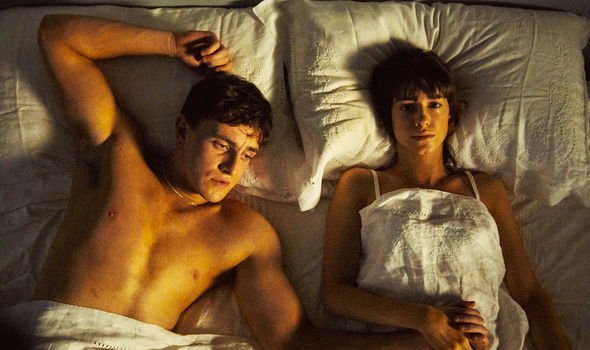 The show’s executive producer has revealed he would like the series to return to Marianne and Connell 10 years later.

“I have a fantasy of doing a kind of 10-year thing, seeing where they are in 10 years’ time. It’d be good,” Lenny Abrahamson told Digital Spy.

Sally Rooney fans won’t have to wait too long for another slice of her drama as the BBC have confirmed they’re adapting her debut novel, Conversations with Friends.

The story follows college students Frances and Bobbi in Dublin who force an unusual connection with married couple Melissa and Nick.

Meanwhile, the stars of the drama have spoken out on the racy nature of Normal People thanks to its many sex scenes.

In a recent interview, the pair were asked to reveal the moment that “broke the ice” between them.

“I’m going to do it and I might get in trouble for saying this,” Paul said. “So we were shooting the intimate scenes and they put on fake sweat…

“There was a position in the scene where we shift positions and the way our bodies were in contact, it made a noise like we’d farted.”

Daisy added: “Like a massive fart, the crew thought one of us had actually farted.

“And they were all being really polite because they thought somebody had farted, obviously, it wasn’t, it was a collective fart.”

“And then you blamed me because you realised they thought somebody had done it,” Paul revealed.

“That very quickly broke the ice,” the actor added.

Normal People airs weekly on BBC One at 9pm and is available to stream in full on BBC iPlayer now.