The ‘Normal People’ star Daisy Edgar-Jones is pitted against the ‘Killing Eve’ actress Jodie Comer for the coveted titled of Best Actress at the upcoming television awards.

While the “Killing Eve” star is the reigning holder of the gong, Daisy looks set for success thanks to her hit show “Normal People” – which earned three nominations at the 2020 awards.

But in order to take home the prize, Daisy will also have to beat Michelle Keegan and “Vera” star Brenda Blethyn.

Her co-star Paul Mescal, who starred as her love interest Connell in the TV adaptation of Sally Rooney‘s beloved book, is up for the Best Actor prize, but again faces tough competition – from David Tennant, Martin Clunes, and Stephen McGann.

In addition, “Normal People” has also been nominated for Best New Drama alongside “Gangs of London“, “Gentleman Jack“, and “White House Farm“.

Elsewhere, Ricky Gervais‘ “After Life” is once again up for the Best Comedy Gong, but will have to beat “Friday Night Dinner“, “Brassic“, and “Still Open All Hours” to take home the prize.

And “Doctor Who” will battle it out for the Best Family Drama award against “Call the Midwife“, “Doc Martin“, and “Casualty“.

The 2020 TV Choice Awards are set to take place on 9 September (20), and voting is open from now until 17 July, with viewers encouraged to visit TV Choice to pick their winners 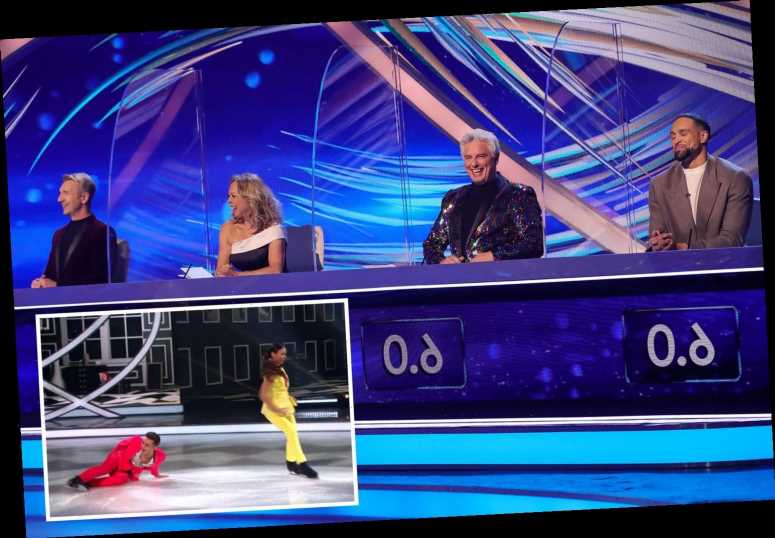