FM shock jocks Kyle Sandilands and Jackie O have claimed the top award – for the sixth time – at the 2018 Australian Commercial Radio Awards on Saturday.

The pair won the best FM team title four times during at 2Day FM, and twice more since defecting to Kiis in 2014. Neither were in attendance; Fairfax Media understands Jackie O was looking after a sick child and Sandilands was unwell.

If you feel you've read this before, you're not wrong. Nearly all of this year's major winners already have a swag of ACRAs, which are awarded by a panel of industry members and peers, which bases its choices on audio highlights packages sumbitted by each nominee. Indeed, Alan Jones has claimed so many gongs, he “retired” from the awards to give other presenters a chance.

Consider a typical weekday on 3AW. During any given 24-hour period, around a dozen people will host a shift – some solo, some in pairs. Familiarity is key; listeners want the same presenters at the same time each day, right across the year.

This is why the pool of potential award recipients is relatively small – especially compared to the television industry, which relies on variety. Even the most popular reality shows or dramas rarely run longer than a few months, and networks tend to vary their schedules across the week. 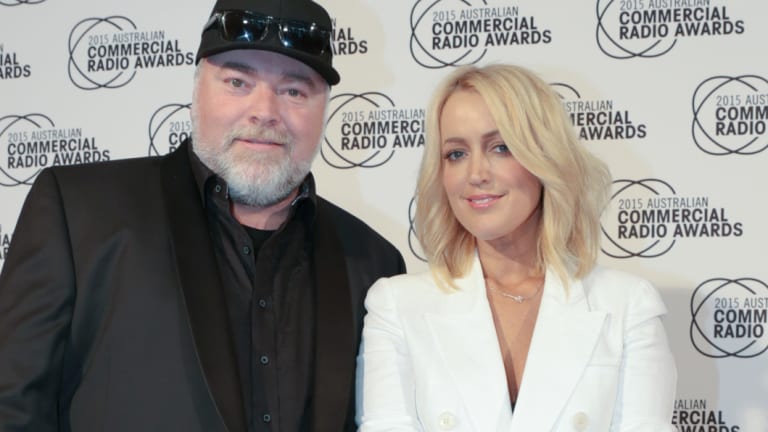 Industry legend Lee Simon – who has worked in radio for almost 50 years – was inducted into Hall of Fame. The “godfather of rock” was instrumental in launching Melbourne’s first commercial FM station, EON FM (now called Triple M) in 1980. In 1997, he brought AFL football to the station. Despite predictions it would flop on the FM frequency, the move was a success. 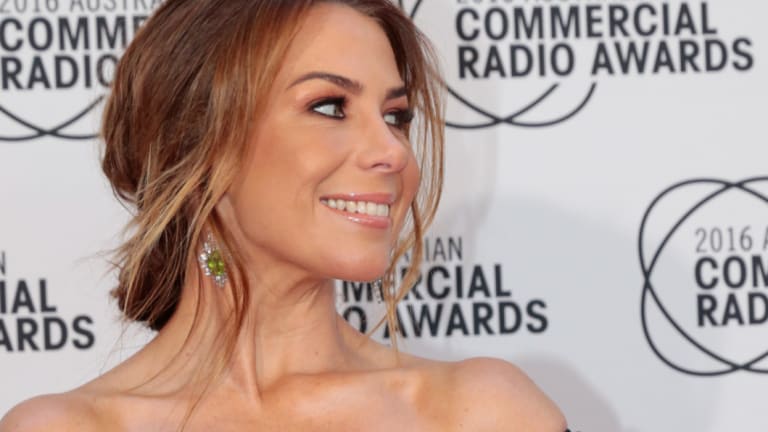 After a brief stint in management, he resumed his programming and on-air roles.

“I found myself heading off to work at 7.30 in the morning – bedecked in suit, collar and tie – and just about every day doing cash flow analysis charts [and] trying to secure competitive quotes for renovations to the building or a new photocopier,” he told The Age’s Green Guide in 1987. 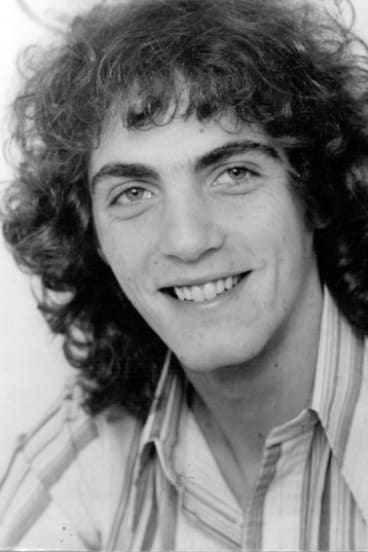 “I found myself sitting in my office, looking out the window as on-air staff would arrive, and really envying those guys.”

“[Simon is] one of those guys who could see the big picture, who knew what was great and what we should all be listening to,” musician Jimmy Barnes said on Saturday.