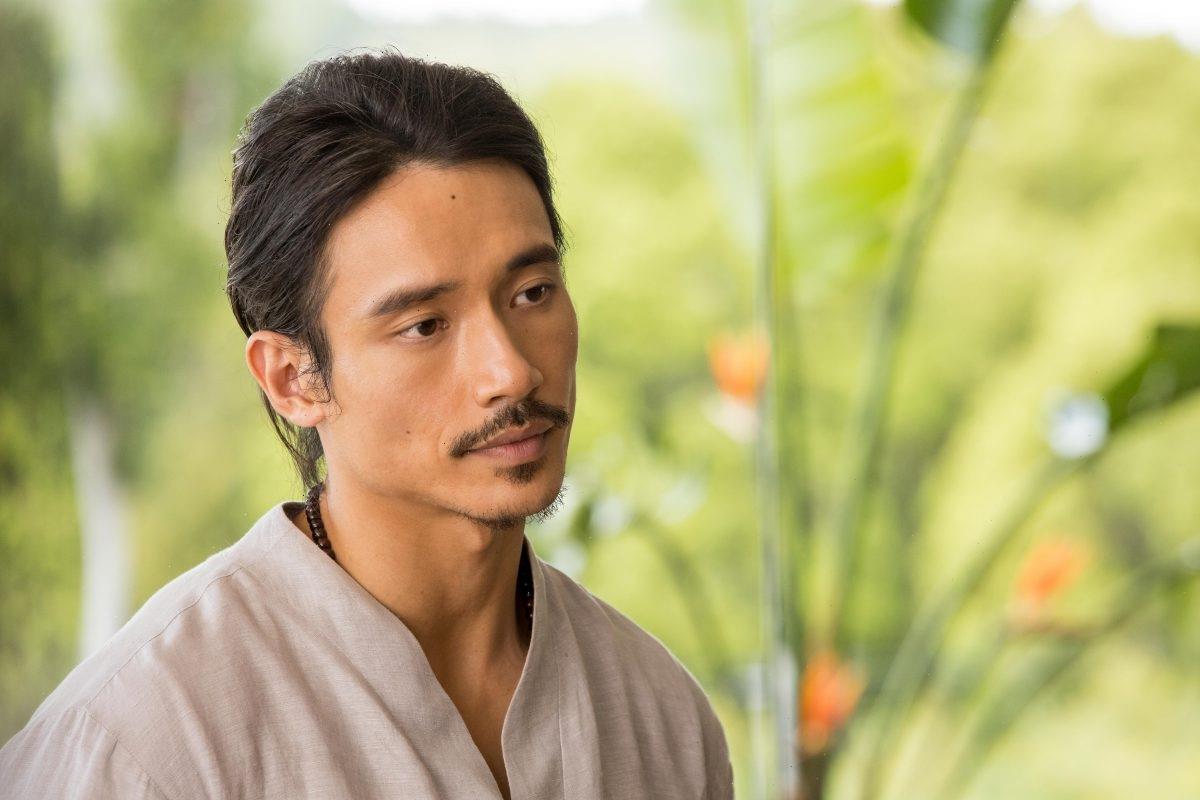 In the Hulu series Nine Perfect Strangers, Masha Dmitrichenko opens a high-end wellness resort. She hopes that her guests will find relaxation and healing at Tranquillum House. Masha also recruits Yao and Delilah to help her run the resort. She has some pretty unorthodox techniques for helping her guests to get better. Manny Jacinto, who plays Yao, recently discussed his thoughts on wellness. Unsurprisingly, they aren’t as extreme as Masha’s.

What is Tranquillum House?

In Nine Perfect Strangers, Tranquillum House is an expensive wellness resort allowing people a chance to get away from their stressful city lives. In the TV series, the resort is set in California. The show’s filming took place in the beach city, Byron Bay, and the beautiful, idyllic resort initially looks like a dream. Masha, the resort’s eccentric owner, accepts only 10% of applicants into her sanctuary.

She has some pretty unorthodox methods of achieving wellness. Masha has her guests’ bags searched and confiscates items from them. She microdoses them with psilocybin, aka magic mushrooms, initially without telling them. All of this is in addition to the odd activities she encourages her guests to participate in, like digging their own graves and potato sack races. Tranquillum House is even based on a real natural resort in Byron Bay called Soma.

Manny Jacinto had plenty of acting experience before taking on his role as Yao in Nine Perfect Strangers. He is probably best known for playing Jason Mendoza on the NBC comedy series The Good Place. Jacinto’s new role as Yao is quite different.

Yao is a pretty mysterious character so far. He was a paramedic who saved Masha’s life after she was shot. Now, he works for Masha as a wellness consultant at Tranquillum. Yao is also apparently sleeping with both Masha and his fellow employee, Delilah. He provides a calming presence to his guests at Tranquillum, but it’s not clear yet whether he or Masha have more sinister motives.

Jacinto embraces wellness culture. However, in an interview with NPR, he admits his methods aren’t as extreme as Masha’s. “I mean, I wish I could say that I do all these crazy things like ayahuasca and, you know, microdose on mushrooms. But I’m boring,” Jacinto said.

Simple wellness exercises are more of Jacinto’s style. “For me, my idea of wellness, self-betterment is getting, like, you know, almost nine hours of sleep. That’s, like, my drug or, like, my reset. Meditation is huge. Just getting away from social media or, like, devices. They’re not any massive Tranquillum-like steps toward health and wellness but just, like, small little steps.”