Her BBC2 programme was packed with innuendos, all delivered in her trademark suggestive manner. 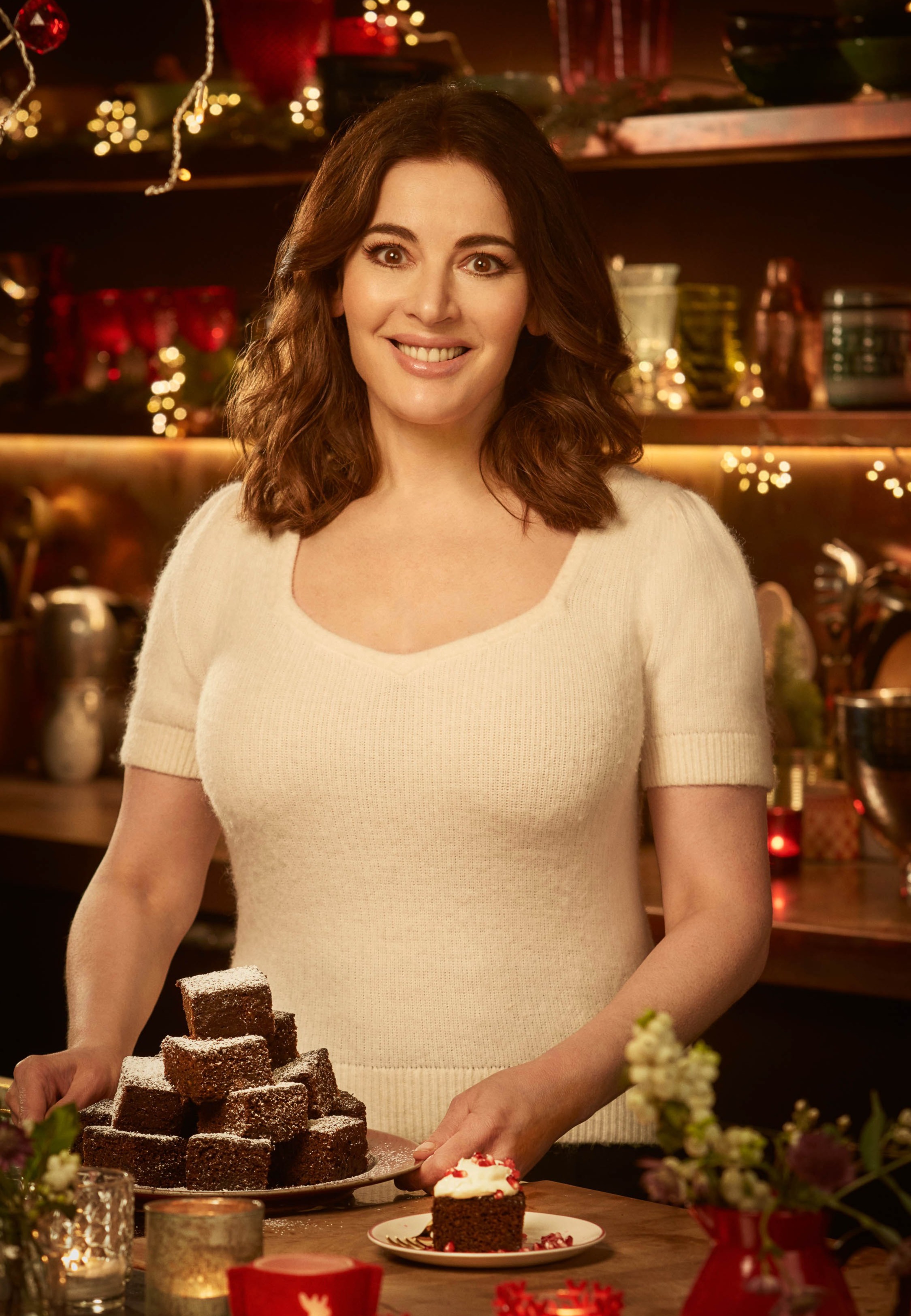 Among the culinary double entendres were “salty cucumber liquid” and “oily balls.”

Then, as Nigella 60, prepared to crush herbs with a pestle in a mortar, she said: “I’m going to start pummelling, even if it does make everything in the kitchen shake and tremble.”

The presenter has long had a reputation for slipping in double meanings — but was on particularly saucy form in Tuesday evening’s show.

At one point, she said she was “desperate to get on to her appleflappen” — a reference to a Dutch apple fritter. 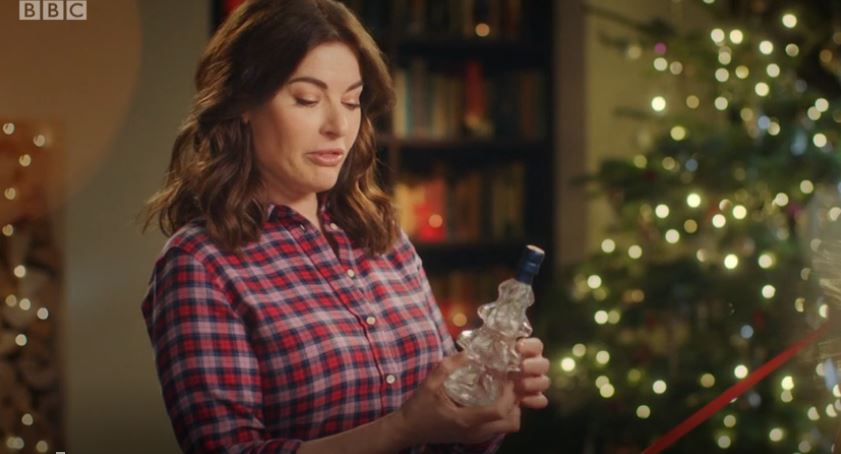 She also talked about her “sprightly and light hole”.

Viewers were quick to pick up on her saucy patter. 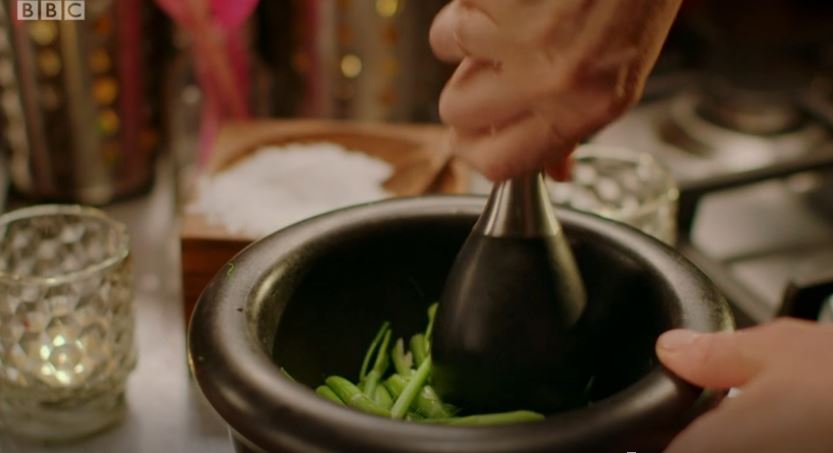 Another viewer, Catherine Bednall, posted a picture of her husband apparently hypnotised by the show on TV and said: “Hubby’s obsession with Nigella is now at the point where I feel a bit of a gooseberry.”

But Nigella also left viewers bemused when she compared making Jammie Dodger-style biscuits to Michaelangelo carving the statue of David and put a leopard-print shower cap over a bowl of dough to prove it. 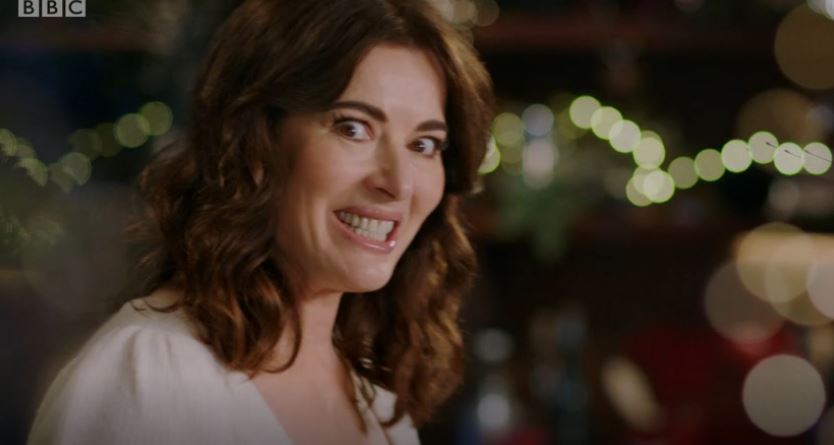