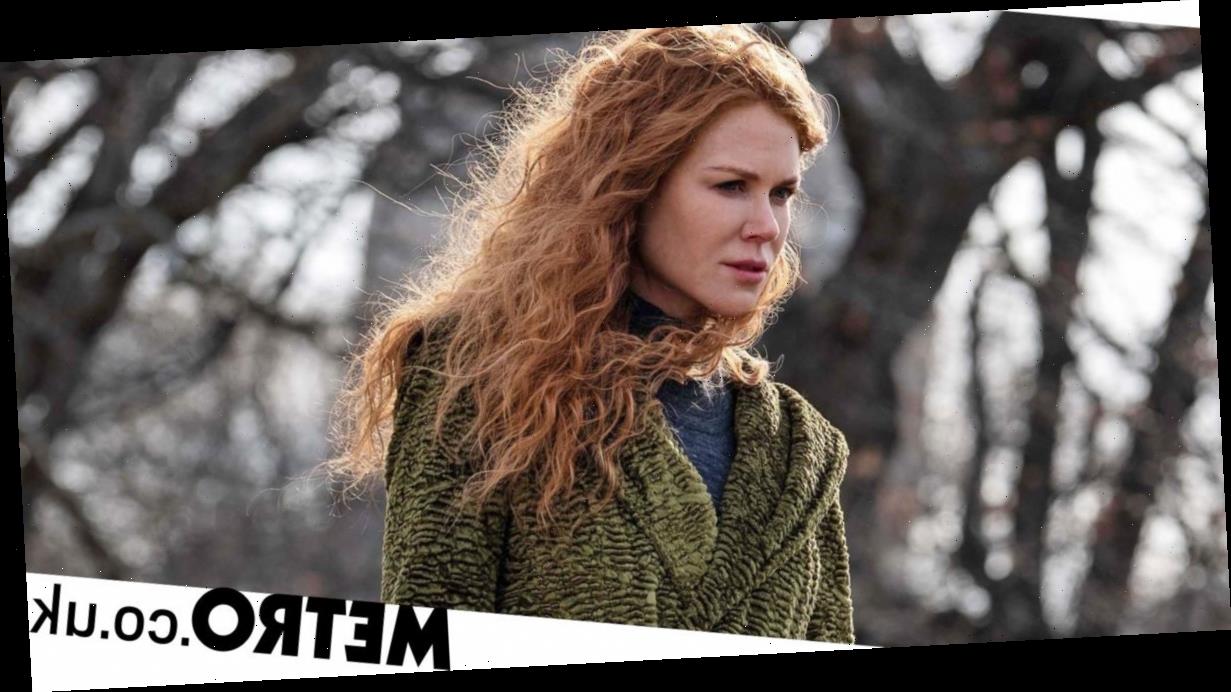 Nicole Kidman suffered enormously while filming Sky Atlantic and HBO thriller The Undoing, which badly affected both her physical and mental health.

In the six-part series, Nicole starred as therapist Grace Fraser, who is suddenly thrust into the horror of a murder case when one of the mother’s at her children’s school is murdered and her husband (played by Hugh Grant) is the prime suspect.

Fraser’s turmoil runs through The Undoing with very little relief throughout, which took its toll on the Oscar-winning actress.

Speaking to Marc Maron on his WTF podcast, Nicole said several roles, including The Undoing, made her ‘physically sick’.

‘Even on The Undoing, it kind of happened where I just like suddenly was in this place of…There was sort of a disquietness to my personality,’ she recalled.

‘Where I was uneasy and there was duress on who I was.’

She continued: ‘I went down for a week, because your immune system it doesn’t know the difference between acting and truth when you’re doing them.’

Nicole said this is ‘a big thing that happens to actors’, but some, she thinks, have trained their body to manage the stress levels when playing such intense parts.

Sadly, for her, she often leaves a set ‘not well, and isn’t able to sleep.

Looking back at her time filming Stanley Kubrick’s Eyes Wide Shut, she said she was left traumatised after hearing about the director’s death in 1999 shortly after the film was completed.

‘I just started screaming, I collapsed on the ground,’ she said. ‘I was that close to him.’

The Undoing was one of the stand-out series of 2020, and was named Metro.co.uk’s number one show of the year.

The Undoing is available to stream on NOW TV.