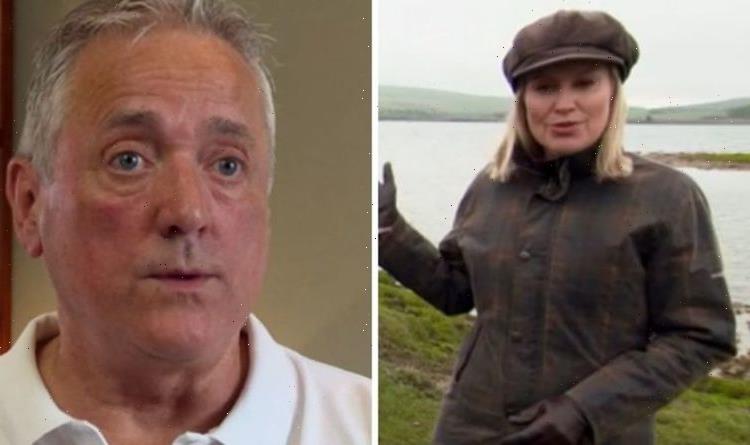 Escape to the Country: House hunters 'lost for words' over price

During Wednesday’s Escape to the Country, BBC presenter Nicki Chapman was on a mission to find one house hunter a country home in the Yorkshire Dales with a budget of £500,000. With the help of his brother Richard, house hunter Steve explained he wanted to relocate to the Yorkshire Dales for a change of lifestyle. He told host Nikki that he was into self-sufficiency and so he hoped to have enough space to create a water wheel to generate electricity and a patch of land to grow his own vegetables.

Speaking about the criteria for his dream home, Steve began: “I’m looking for a detached property with a bit of isolation for privacy, a bit of land with a wooded area.

“[I want] two to three bedrooms in case my brother wants to visit or for when my daughter comes to stay.”

The first house on Nicki’s agenda was an upside-down house located in a small village.

“It looks quite large, the proximity to other properties is closer than I was expecting,” Steve commented before they stepped foot in the property. 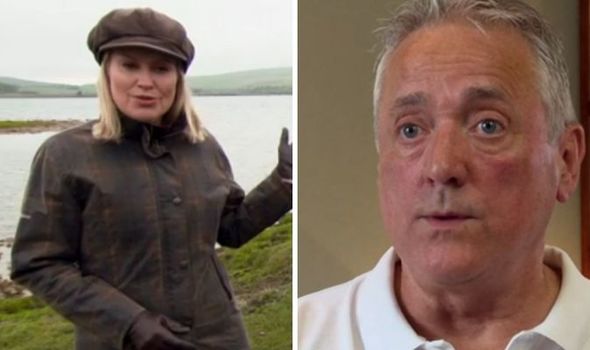 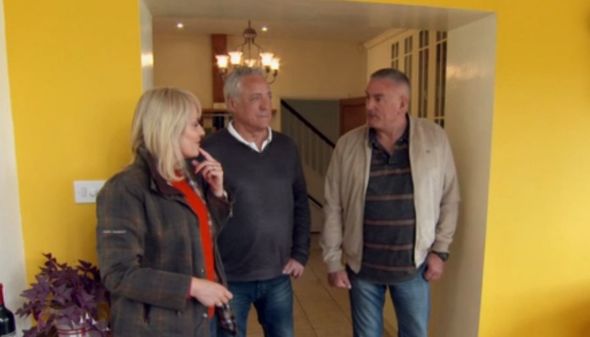 “It’s not what you’d expect, is it?” Nicki asked the pair as she showed them around the house.

“So, we have to talk money on this home. Our first property and it is in the National Park,” Nicki continued. “What do we think it’s on the market for?”

When it came to predicting the house price Steve guessed £460,000, while Richard thought the house was on the market for £485,000.

However, Nicki left the duo in shock after revealing it was priced below Steve’s budget at £425,000. 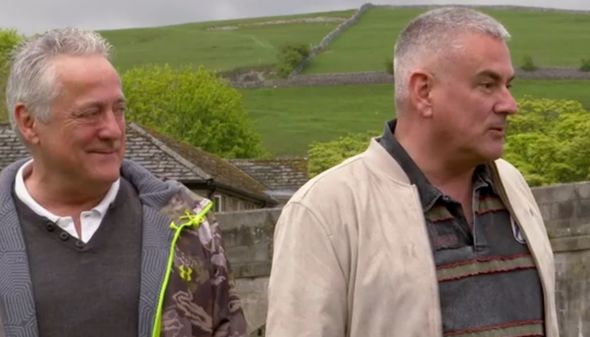 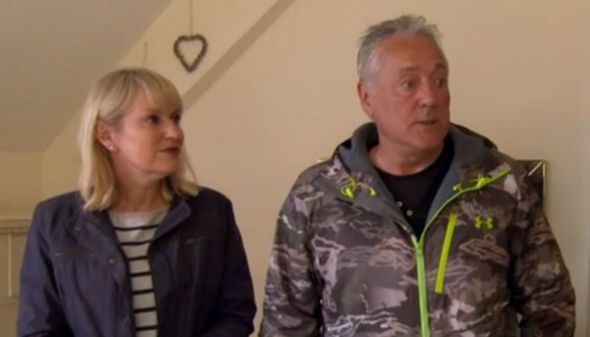 “I’m quite lost for words actually,” a speechless Steve admitted, as his brother joked: “That makes a change that does.”

Nicki gave the brothers another opportunity to look around the property and the extra land that was available before taking them to the second viewing.

The second house Nicki took the brothers to was a house that boasted stunning views of a lake and the countryside – and the duo were instantly blown away.

“What a stunning view,” Steve commented as Nicki asked: “Have we surprised you?”

He replied: “You certainly have. I didn’t know what to expect but this is great.”

“This used to be the reservoir manager’s house,” Nicki continued. “The reservoir was built in the 1920s and so apart from the local fisherman that comes, you only really have sheep as your neighbours here.”

It wasn’t just the views that impressed Steve as he seemed to love inside the house just as much.

The property expert explained that the house was on the market for £495,000, much to the delight of Steve.

He explained: “That’s really good news, this is quite unique. It’s not just a home it’s where the home is.”

The second property set the bar extremely high for Nicki and the host had a lot to live up to as she took Steve and Richard to the mystery house.

After Nicki continued with the viewing, she noticed that Steve and Richard were not warming to the property at all.

When it came to making a decision, Steve told Nicki that he fell in love with property number two.

After much deliberation, Steve put an offer in for his dream home and it got accepted.

Escape to the Country airs weekdays at 3pm on BBC One.