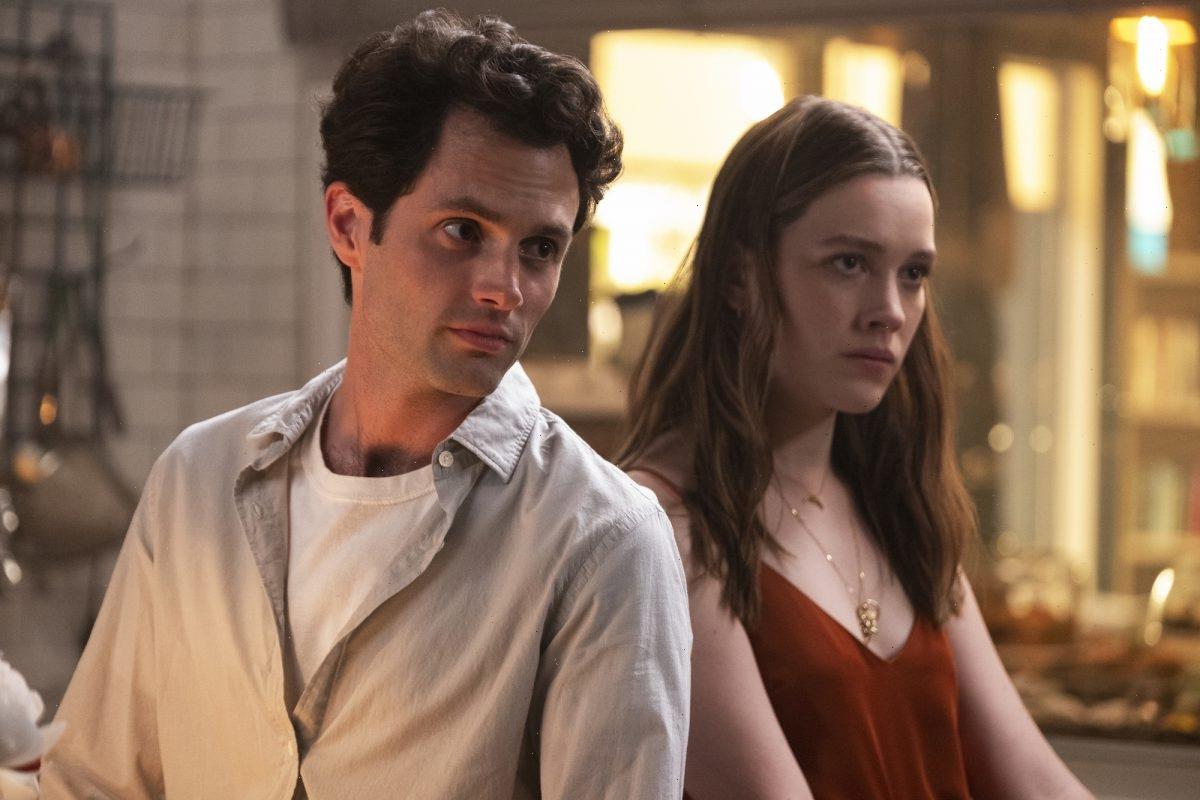 It’s been a while since we last saw You. Featuring Penn Badgley as Joe Goldberg, the show focuses on a man who seems to be a good guy but is actually a stalker and serial killer. The last season followed his pursuit of Victoria Pedretti’s Love Quinn, who turned out to have a few dark secrets of her own. You Season 3 will pick up from there, showing how Joe handles his new reality.

Joe has new obstacles in ‘You’ Season 3

The show notably left off with Joe discovering the truth about Love: that she was a stalker and killer just like him. Although he no longer wanted to be with her, he chose to stay after learning she was pregnant. In the final moments of You Season 2, the pair moved into a family home in the suburbs, where Joe develops an infatuation with his neighbor.

‘You’ returns to Netflix in the fall

After what will be a wait of almost two years, You will return to Netflix on Oct. 15. The announcement was made in a trailer for the third season, which shows Joe baking a cake as he tries to come up with a fitting name for his and Love’s child.

“People these days will name their babies anything to get attention. And despite your mother’s background and your Glamma’s determination to refer to you as Forty reincarnated, I know better,” he says in a voice-over.

“A boy is not what we expected, and I would be lying if I said I said the thought of a mini-me was purely exciting and not without challenges,” he continues. “Let’s just say i’m hoping you’ll do as I say, not as I do. But for you, I can change.”

“I’ll be a man you look up to. A man you will be proud to call dad,” Joe goes on. “So, what to call you? A name that’s strong but not intimidating. Classic but not basic. Literary of course, because you will grow up in a house full of books.”

“Henry,” he decides, before drawing the name out on the cake. “Choosing your name is the first of a lifetime of decisions I’ll make to give you the best life possible, to protect you, to shape who you will become. Who are you going to be Henry?”

But can Joe really change?

It sounds like You Season 3 will be all about how Joe adjusts to fatherhood. It’s clear he wants to be a better example for his son — but can he really? Though he sounds determined, we also know how Joe can be once he becomes infatuated with someone. And this time, that person seems to be his neighbor, Natalie.

“Married to a powerful man, Natalie is a professional and social success,” her character description reads, per Variety. “But she sees through the shallow, Stepford-esque vibe that surrounds her, and beneath her wry exterior, she leads a secret life. One that Joe is willing to work hard to learn more about.”

That sounds like more trouble is ahead, but we’ll see. Remember, You will be available on Oct. 15.