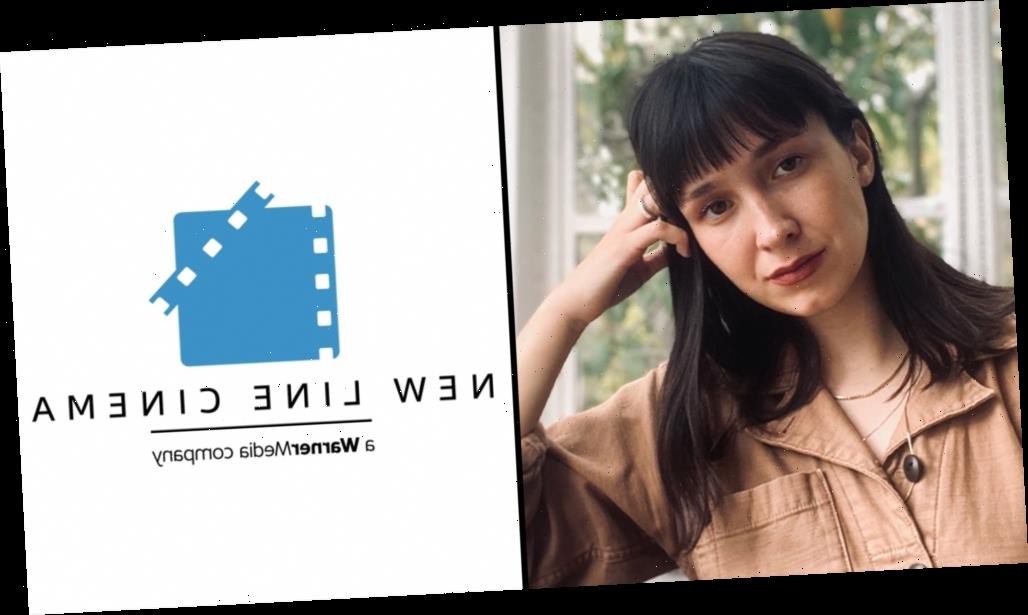 EXCLUSIVE: New Line brought on newcomer Minnie Schedeen to pen its feature adaptation of The Demon of Brownsville Road, the 2014 novel by Bob Cranmer and Erica Manfred. It chronicles the harrowing true story of one family’s battle against the evil that possessed their home and tormented their lives.

The Demon of Brownsville Road has the subject of a number of docuseries and at one point, Fox was developing an adaptation of Cranmer’s book as a potential drama series before New Line landed the rights.

This project marks Schedeen’s first studio assignment. The graduate of USC’s School of Cinematic Arts, who has been supported by New York Stage & Film and the Sundance Institute, is preparing to direct her first feature, Farmhouse, based on the short of the same name, which was developed with the Sundance Feature Film Department and Creative Producing Summit. She is repped by Grandview and UTA

New Line has a legacy of creating successful horror film franchises including the two theatrical horror franchises to surpass the billion-dollar benchmark worldwide; the blockbuster IT films, based on the classic Stephen King novel, and the $1.8 billion dollar The Conjuring universe. The seventh installment, The Conjuring: The Devil Made Me Do It, will be released on June 4.