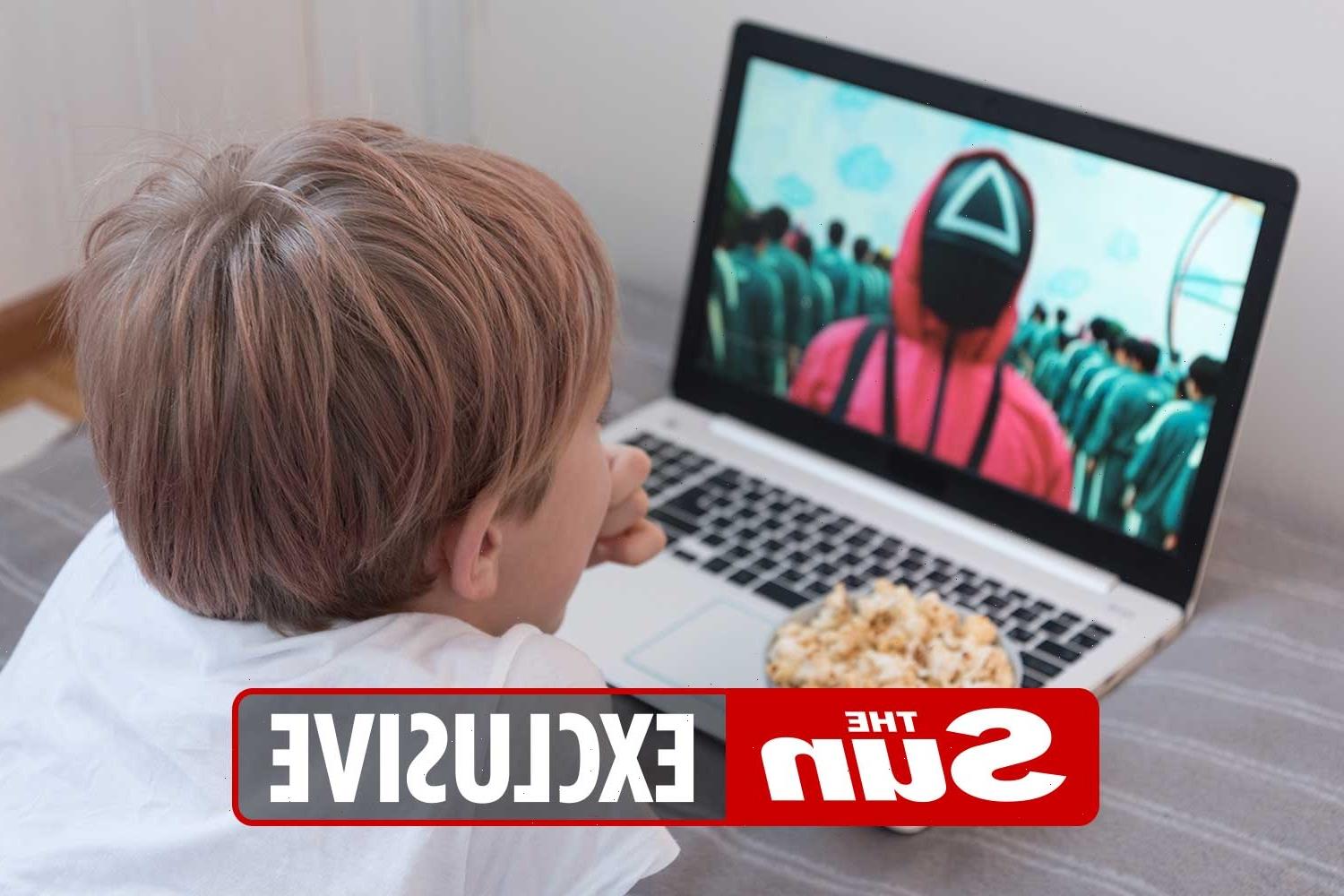 KIDS as young as five are being exposed to violent scenes from Netflix hit Squid Game.

The South Korea series sees fictional contestants play games to clear debts but are killed if they lose. 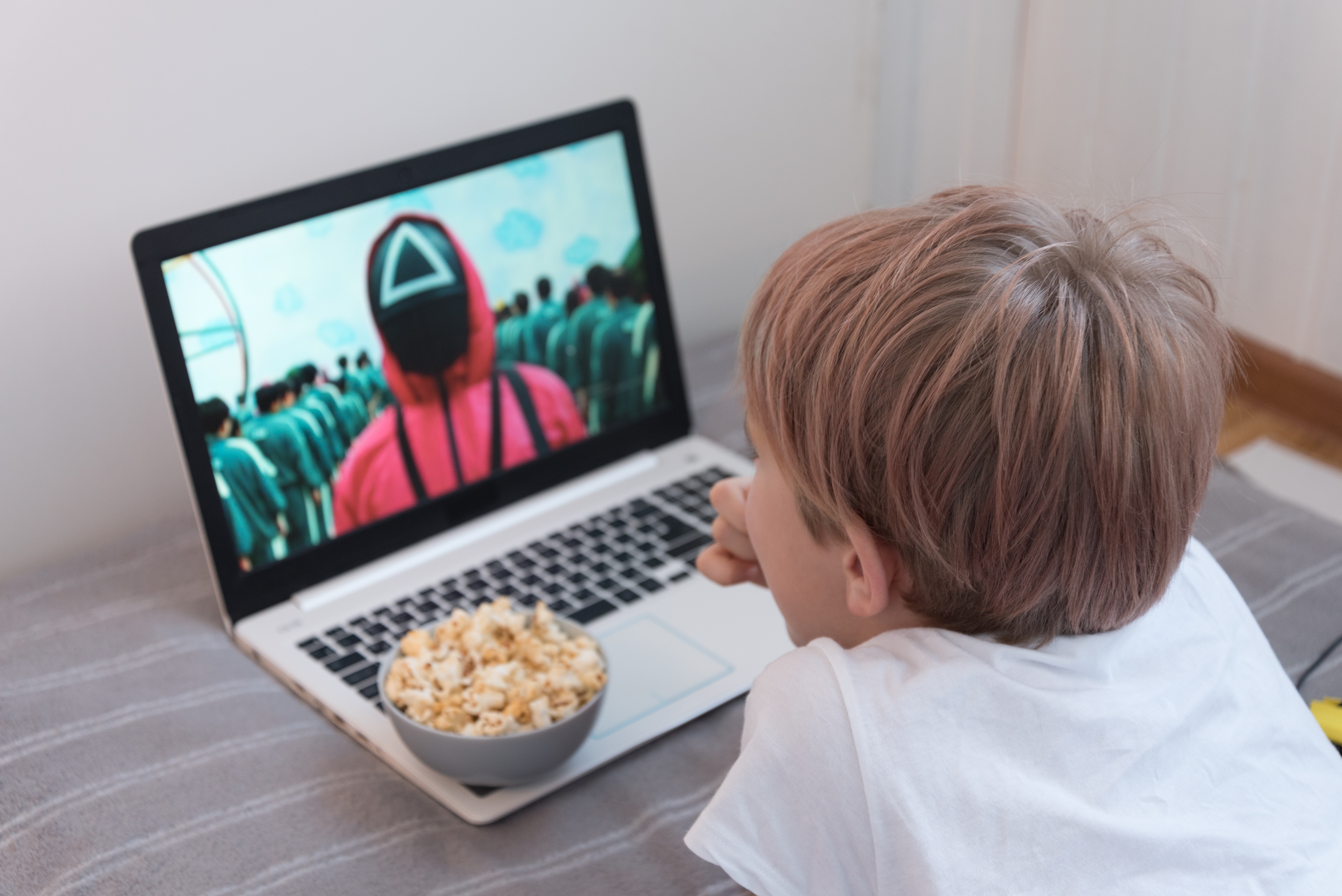 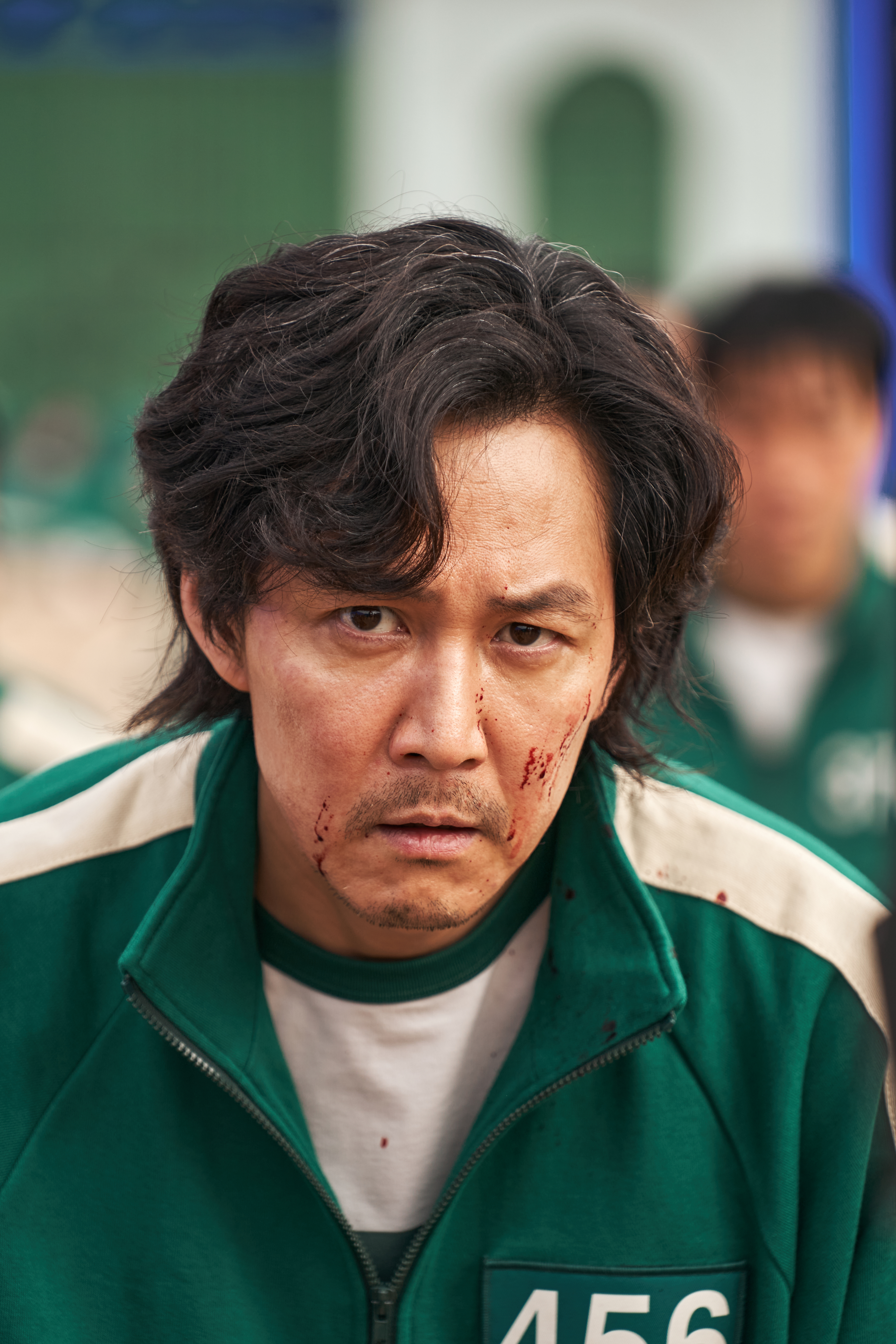 The streaming service rates it appropriate for those 15 and over — yet fans have loaded copycat scenes and challenges on to YouTube Kids, which is accessible to a child aged five.

One mum whose son saw them said: “There was this character with a gun, someone on the floor and blood everywhere. It was appalling.”

And one man saw his partner’s niece, six, playing a Squid Game-like game on the Roblox platform in which her knife-wielding character took on gunmen.

TikTok and YouTube Kids also host clips of youngsters copying the show’s honeycomb game — where characters try to snap the treat into a set shape.

But kids are melting sugar to make honeycomb, which has led to severe burns for some.

Monster gave Angel a life sentence but he'll be out in two years, say family

A spokesman said: “We take our users’ safety extremely seriously.”

TikTok said the genre of content flagged largely did not violate its guidelines. Roblox was approached for comment.