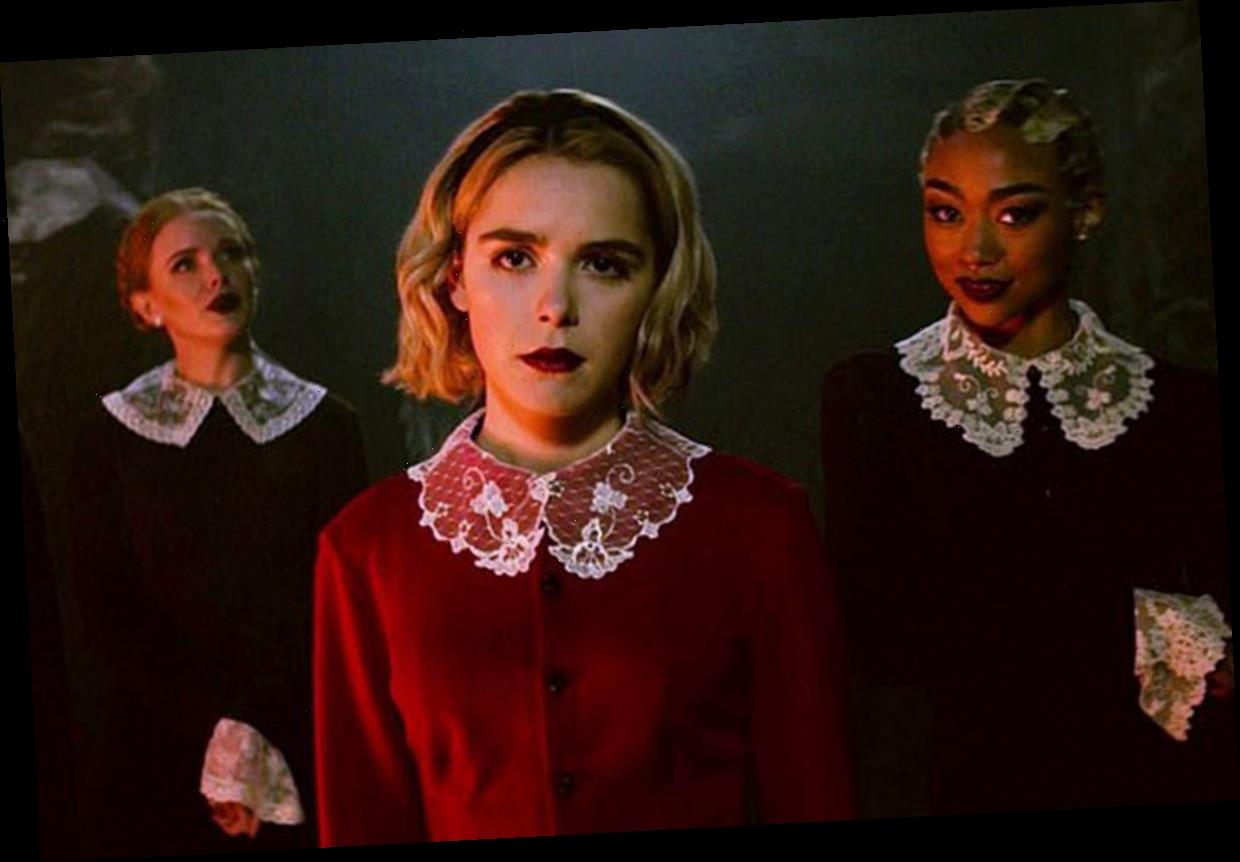 NETFLIX has issued an apology after The Chilling Adventures of Sabrina sparked outrage with a 'disrespectful' Bloody Sunday tweet. 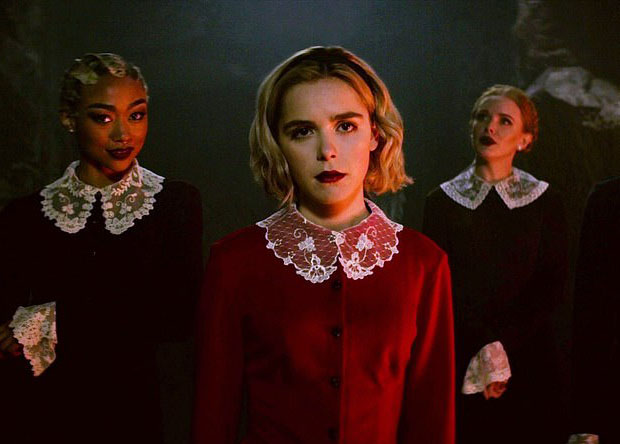 The caption read: "Sunday bloody Sunday" but the tweet has since been deleted.

Bloody Sunday was a massacre in Northern Ireland which took place on January 30th 1972 and saw British soldiers shoot 26 civilians during a protest march.

Many felt the tweet appeared to make light of the massacre, and immediately sparked outrage.

One Twitter user wrote: "This is quite literally the most disrespectful captioning on an official account I have ever seen. How dense do you have to be?" 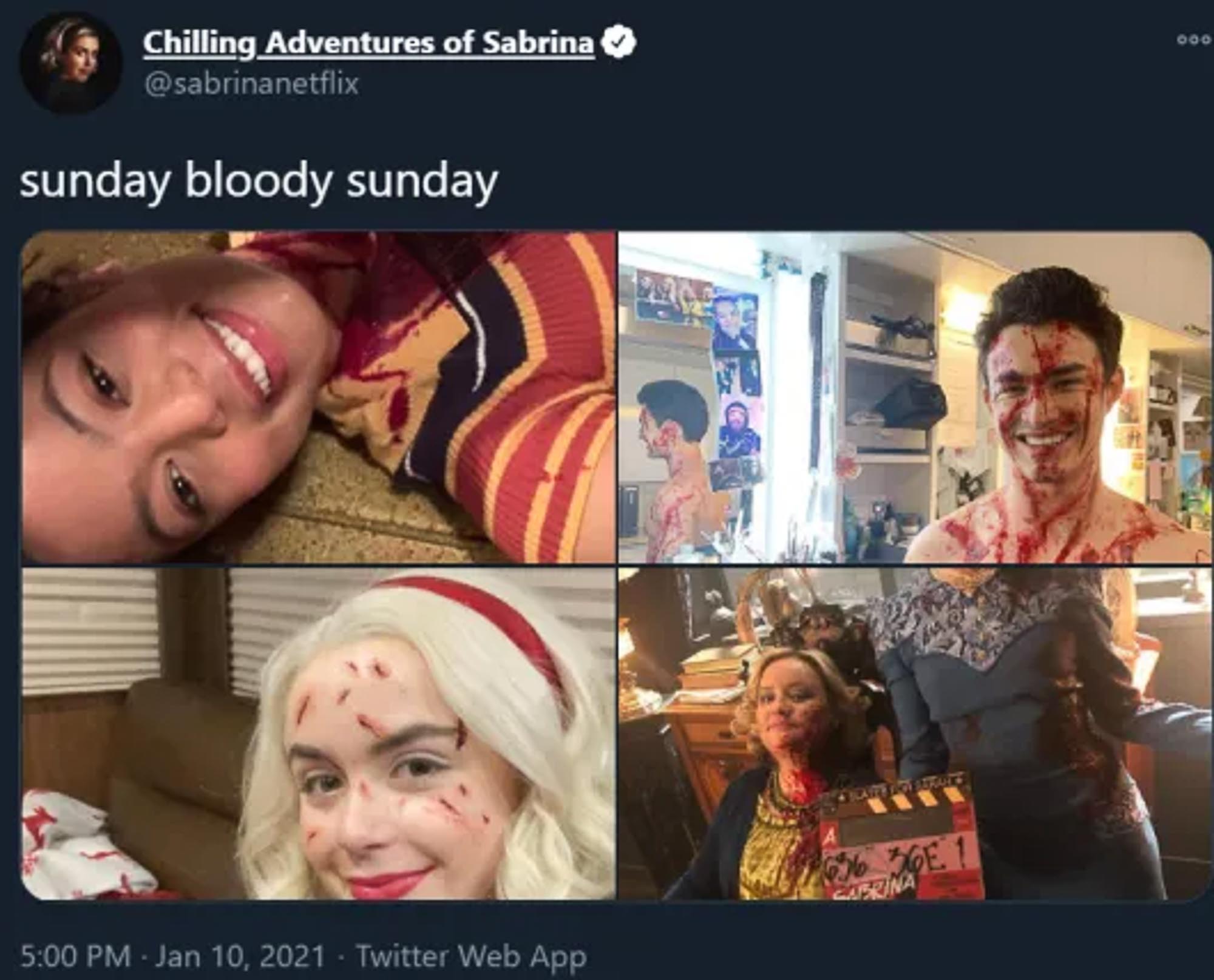 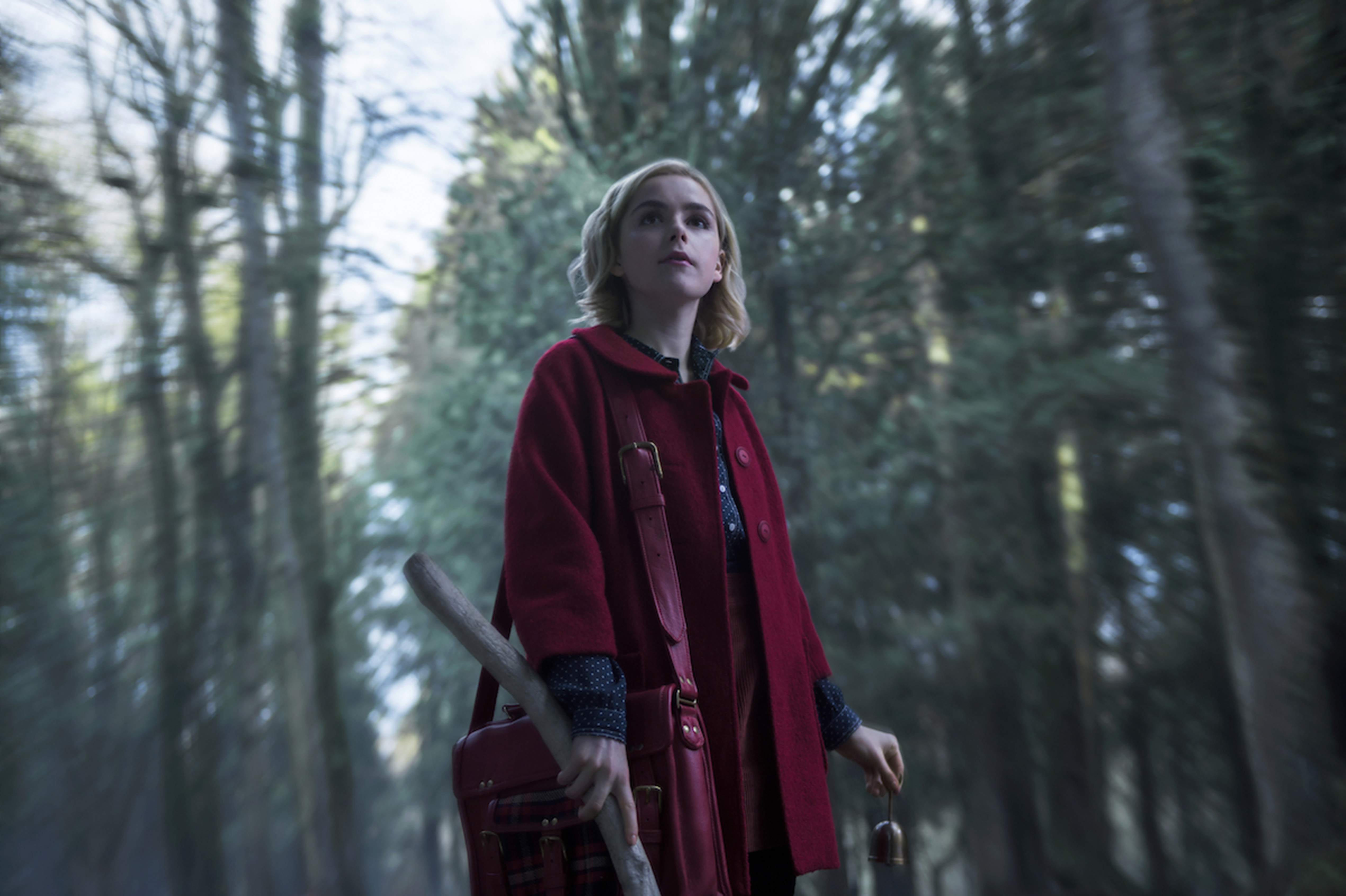 Another raged: "Hi @NetflixUK have you seen this? Probably someone with absolutely no knowledge of Irish history posted this, but an apology should SERIOUSLY be considered."

A third added: "You don’t even need to be Irish to know this caption ain’t it. I’m American and this is literally the equivalent of making a quirky joke about 9/11."

A Netflix spokesperson issued a formal apology, saying: "Our tweet was unacceptable and has since been removed.

"We are very sorry for the hurt and distress it caused." 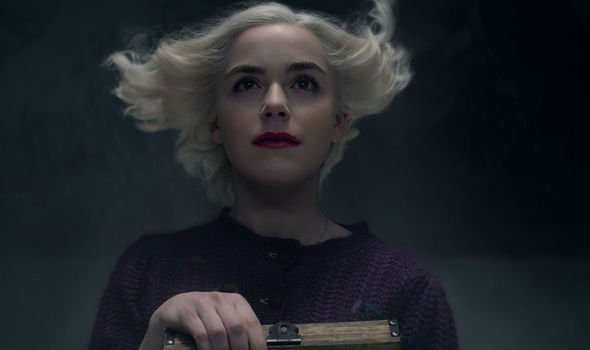 Many of the victims during Bloody Sunday were shot as they were trying to flee the police or help the wounded.

The attack lead to 14 deaths and is considered the worst mass shooting in the history of Northern Ireland.

The Chilling Adventures of Sabrina is on Netflix.