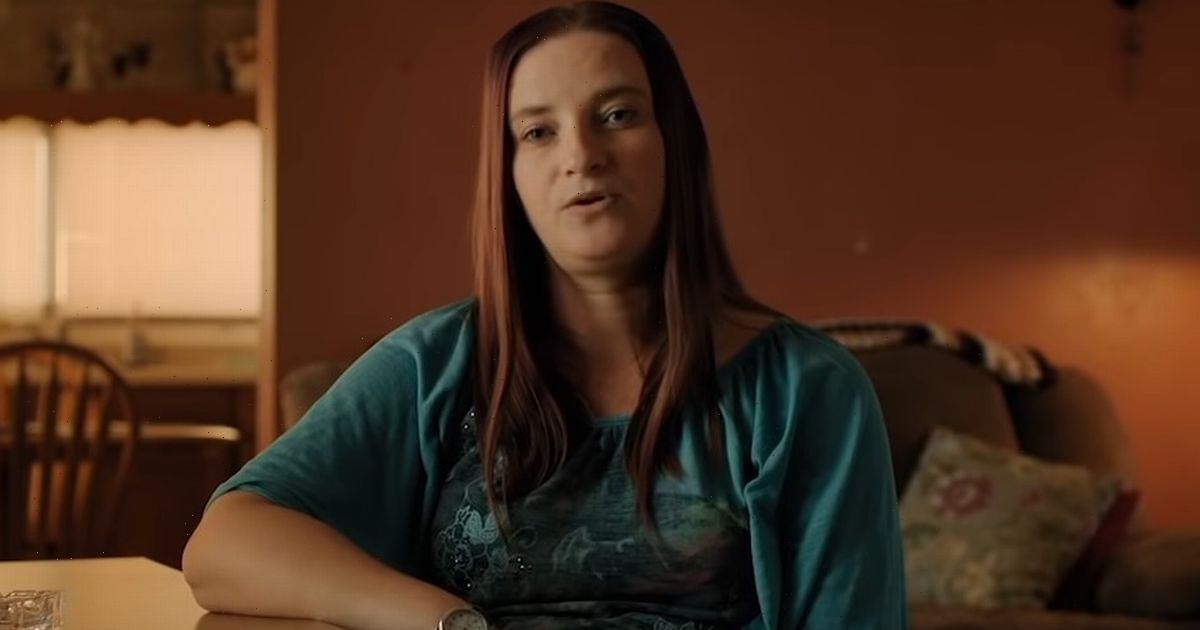 The show follows the Fundamentalist Church of Jesus Christ of Latter-Day Saints, and features harrowing stories from women who followed the cult's leader Warren Jeffs.

According to the show, Jeffs had 78 wives, 24 of whom were underage.

In 2011, he was convicted of two counts of sexual assault and his FLDS ranch was raided in 2008, resulting in 12 men being charged with child abuse.

The women in the cult had to dress to strict rules, as well as pray on the floor for hours, with the series showing "pray and obey" being sprayed onto buildings.

Not only that, the women could be exiled without any money at a moments notice.

There were also reports of child brides were aged as young as 12 being abused as part of the cult.

After seeing the women, who were forced into pregnancy and arranged marriages, viewers took to social media to share their horror at what the show exposed.

One posted: "This new documentary Keep Sweet: Pray & Obey on Netflix is insane. I’ve said it before and I'll say it again; religion is a cult and the root of all evil."

Another added: "This new Keep Sweet: Pray & Obey doc on Netflix is disturbing as hell."

A third said: "Watching Keep Sweet: Pray & Obey on Netflix. So disgusting, abusing kids in the name of god."

A fourth chipped in: "Just watched Keep Sweet: Pray & Obey. I’m sick, this was so traumatising to watch."

You can stream Keep Sweet: Pray & Obey on Netflix now.