NETFLIX horror movie Sweet Home has viewers “throwing up in their mouths” at just the blood-drenched trailer.

The South Korean pandemic/monster style film is packed with blood, guts, gore and suspense as a motley crew of survivors must battle their way to survival.

Based on a manhwa (Korean term for comic) series of the same name, Netflix has brought to life the horror fest and fans are thrilled.

Posting the trailer to YouTube, viewers and horror fans were super excited to gory scenes.

One wrote: “10 seconds in and i’m screaming. i’ve waited so long for this”

“All that blood has me throwing up in my mouth,” added another.

While a third admitted: “no way I'm watching this at nighttime. I will watch it when my living room is full of sunlight and with several people”

The trailer followers a young man who appears to be on the edge of suicide – at one point standing on top of a tall building preparing to step off.

He then gets a call on his home video buzzer that shows a woman with a severe nose bleed.

The blacked out screen then cuts to a bloody scene with a decapitated head of a cat being dragged off for possibly a snack?

The gruesome trailer then picks up on a bunch of survivors who have been locked inside a shopping centre. 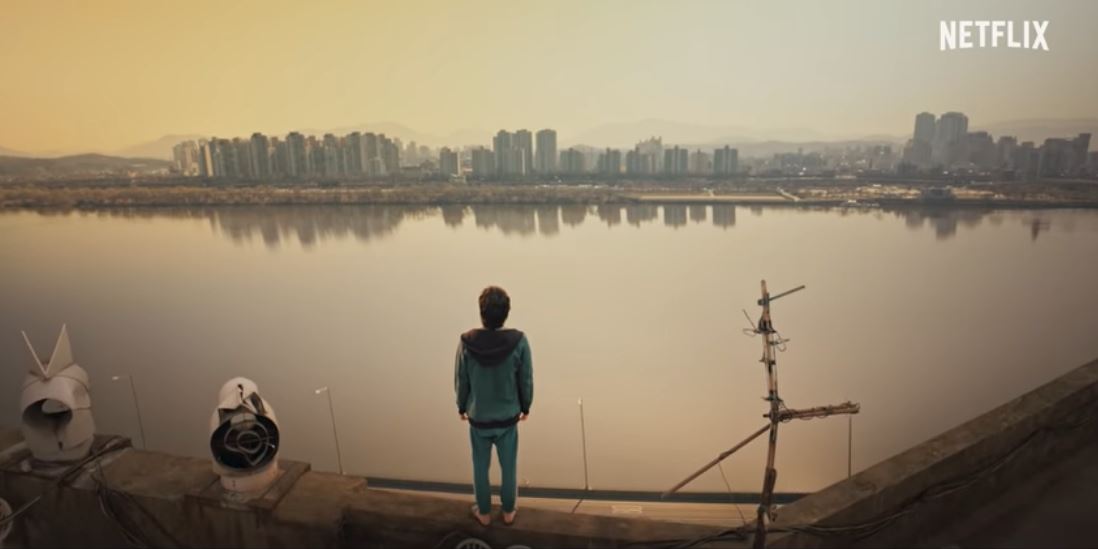 As the mayor declares a national emergency, it's revealed aliens have taken over the place and are rapidly infecting and eating the population.

There's talk of quarantine, symptoms to watch out for and the trailer picks back up with the original male, named Cha Hyan-su who appears to be turning into a monster.

The amount of blood is ridiculous and enough to turn even the hardiest of stomachs.

Plus there's a protein monster who runs around shouting "PROTEIN!" Sweet Home is set to drop on Netflix on 18th December.