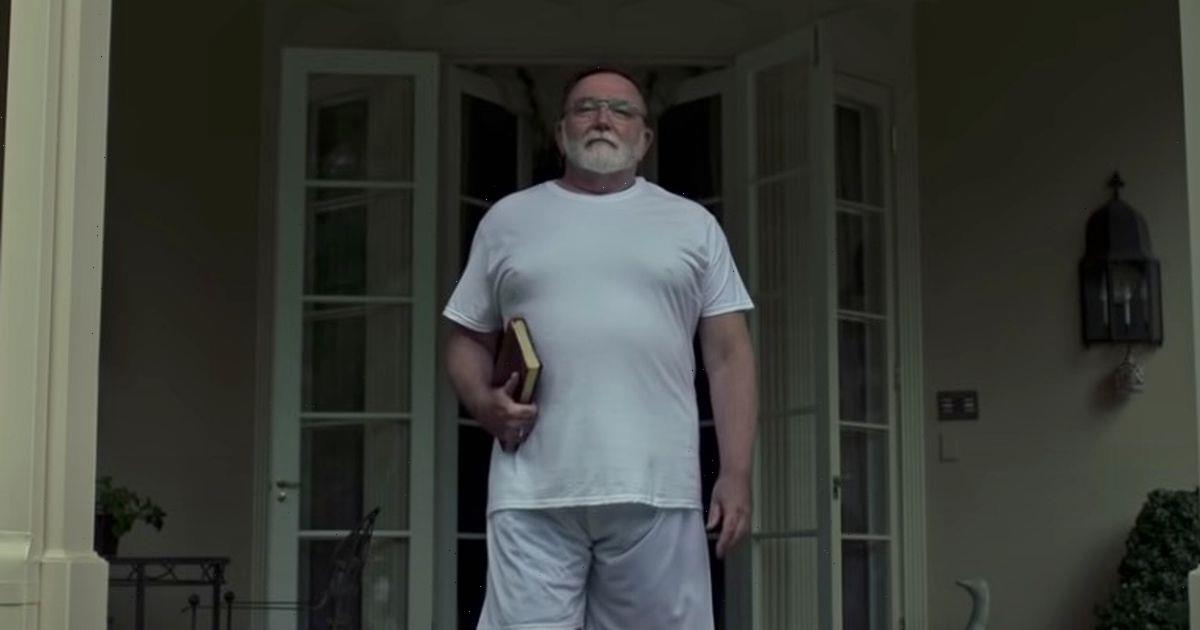 Netflix viewers have been left stunned by the trailer for a new documentary, called Our Father, which lifts the lid on a shocking story about a fertility doctor who set out to increase the population – all by himself.

The incredible documentary tells the story of former Indianapolis fertility doctor Donald Cline who fathered 50 or more children by illegally artificially inseminating his own sperm into women.

"Disgustingly fascinating… Yeah I think that fits. Take a look at the Netflix documentary about disgraced (and creepy) fertility doctor Donald Cline in #OurFather," one viewer who saw the trailer said.

It was 2016 when the story broke, after one of his offspring contacted a local news station, leading to the exposure of the scandal that left the world reeling at Cline’s sick act.

More of Cline’s victims join the narrative to share their own stories about discovering they were embroiled in the amazing extended family created in secret by the doctor, who was meant to be helping people get their longed-for children.

In the trailer, a woman highlights her story by saying" "Growing up, I felt different. I was 35 and I take a DNA test."

"I think it was some sick experiment for him. Most of us have blonde hair, blue eyes. It was almost like this perfect Aryan clan. It's disgusting," says another of the people who has learned Cline is their biological father. The trailer cuts to a woman sat next to her sobbing daughter, as the mother tells filmmakers: "I had to tell my husband, 'we're just now finding out that Julie is not yours'."

A revelation that will amaze viewers is "legally there's just no crime that touches this particular act".

But despite that, the siblings are not prepared to give up their fight for justice against the man who has left them potentially facing new siblings at every turn.

"He wants me to keep quiet but I will never back down, I will fight to expose all of your secrets," states one contributor to the film, which was directed by Lucie Jourdan, whose other credits include the series Taken At Birth.

The film features Jacoba Ballard who was one of the first people to learn that Cline was her father.

Ballard had known she was conceived via sperm donor and reached out to her half-siblings in 2014, as she and three other women taking DNA tests. They were horrified to eventually discover that Cline had fathered more than 50 children without his patients' knowledge.

The sick doctor had told his patients that the sperm donors were medical students, and each donor would only ever be used to lead to three pregnancies. But as the film shows, the truth turned out to be very different.

One viewer wrote: “Oh man. Everyone should peep that Our Father trailer. Looks sinister.”

Another tweeted: "#OurFather on Netflix is actually insane," while a third person posted: "That #OurFather documentary that’s coming to Netflix is wiiiiilld."

Someone else tweeted: "The trailer for #OurFather on Netflix is just crazy," and another added: "This is sick and intriguing @netflix #OurFather #Netflix."

And another flagged up the shock element of the story that means that despite investigations and charges against him, Cline, now in his 80s, served no time for his actions.

The stunned viewer said, “Wow I just figured out that you can actually commit a crime that has never been committed and still won’t be considered a crime because it doesn’t exist.”

Our Father will be on Netflix from Wednesday 11 May.