Neighbours fans have been gripped by the ongoing storyline involving Finn Kelly (played by Rob Mills).

The former villain appeared to be let off the hook when he was found innocent of his crimes due to his amnesia.

However, it seems his woes might not be over as questions are raised over whether his memory loss is permanent or not.

Last week, dodgy villain and disgraced teacher Harry Sinclair made his way back to Ramsey Street and Finn recalled who he was.

As a result, it seems Finn could be about to be tried for his crimes again as there are fears his amnesia could become permanent.

A panicked Finn is worried his new freedom could be lost forever so finds solace in his unlikely friend, Elly Conway (Jodi Anasta).

The pair have become firm friends again following on from her baby troubles and she is there to give him some advice.

Finn is concerned about the identity of Harry and Elly presses him to recall where he knows him from.

However, all he can get out is a description of a large and old red brick building.

Elly is confused as the description doesn’t line up to Erinsborough High where Finn and Harry both worked at. 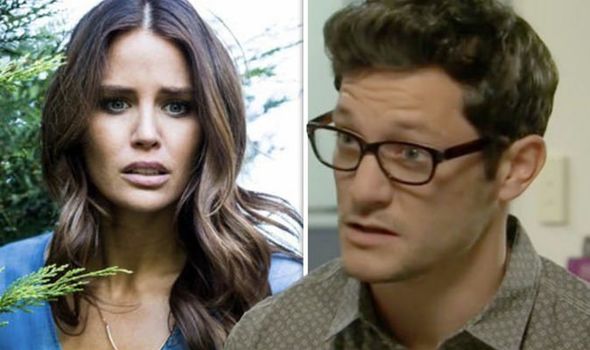 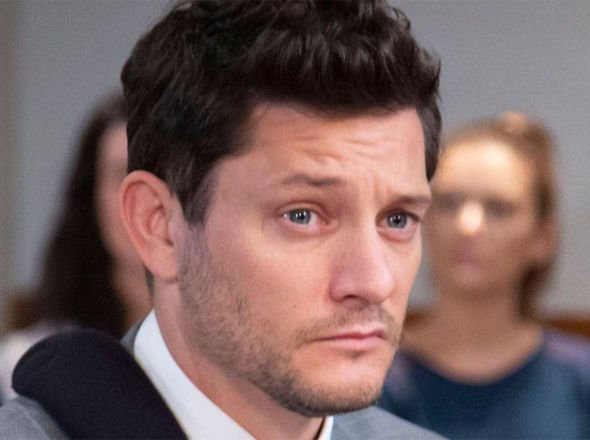 It eventually emerges that Finn paid a visit to Harry’s former school when he was just 18 and training to be a teacher.

Thankfully, it means Finn is outside the 12-year window of the memories he lost which serves as proof his amnesia is holding.

It’s good news for the reformed criminal who probably won’t have to face another trial and he can try and get on with his life.

But will Elly be able to move on with hers? She’s been through hell and back with her Neighbours storyline and it doesn’t look like things will improve soon.

The expectant mother had hoped she would fall pregnant with Mark Brennan (Scott McGregor), but as luck would have it, she is actually carrying the baby of a man she cheated on her husband with. 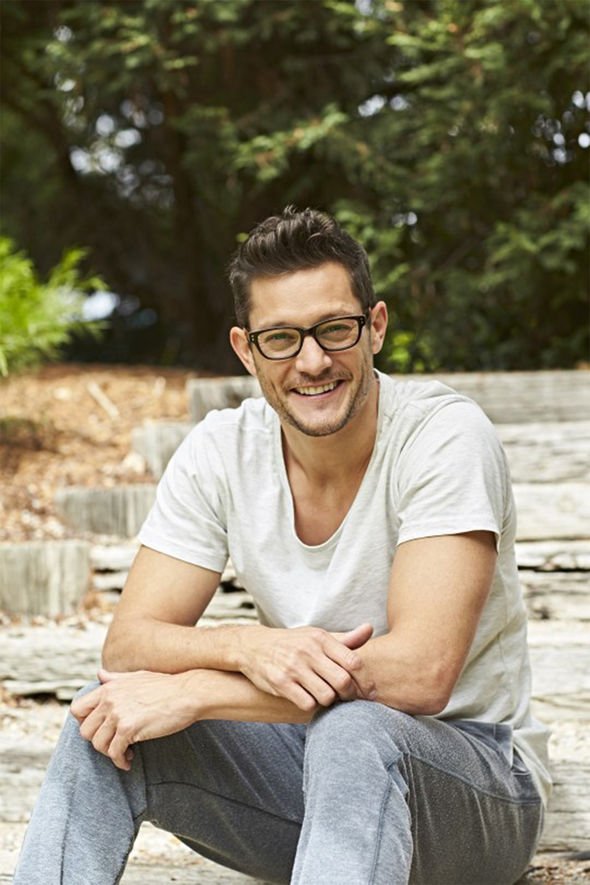 Elly has frantically been trying to keep it a secret but in a chat with Express.co.uk, it seems she will no longer be able to hide her sordid truth and it will all explode in her face.

Speaking about the “intense” fallout when everyone discovers the baby-daddy, Jodi revealed: “It’s pretty devastating.

“[The scenes] were brutal but I loved Elly’s honesty and owns everything she did wrong.

“She completely owns every single one of the lies she told. She didn’t hold back, and she gave him the truth he deserved finally.”